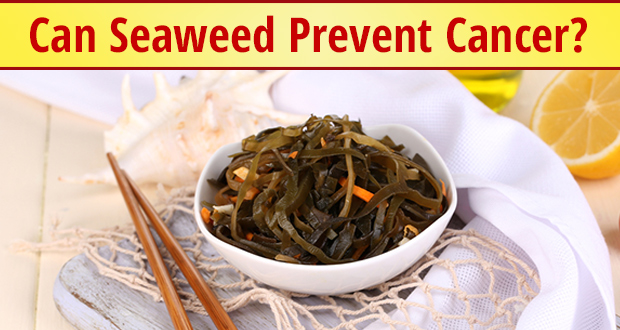 Edible seaweed (also known as sea vegetables or ocean vegetables) are an unexpected powerhouse of nutrients. Generally, edible seaweed is a great source of fiber, calcium, potassium, iron, and iodine. Depending on the variety, it can also be a valuable source of vitamins and minerals such as, vitamin A, vitamin B, vitamin C, vitamin E, vitamin K, copper, zinc, manganese, magnesium and selenium. But did you know that certain types of sea vegetables can also provide an alternative cure for cancer?

What Makes Seaweed an Anti-Cancer Food?


Certain types of edible seaweed have an anti-carcinogenic property. Among them are the brown seaweeds such as the kelps and wracks. The anti-carcinogen constituent of these brown sea vegetables is called fucoidan. This natural compound can also be found in other varieties of sea vegetables such as the limu, wakame, kombu, and mozuku. About 4% of the dry weight of seaweed contains fucoidan.

A group of Japanese researchers at the Biomedical Research Laboratories  discovered that fucoidan induced anti-tumor activity in mice when they introduced it to their animal models. The researchers observed that this seaweed extract effectively activated a process of natural cell death, referred to as apoptosis, among leukemia, lymphoma, stomach and colorectal tumor cells. But that’s not all… fucoidan has also been found to build up the immune system and  regulate the  body’s cholesterol levels.

Another study further confirmed that the extract from brown seaweeds help fight cancer. Based on the study of the Hashemite University in Jordan at the AACR Dead Sea International Conference on Advances in Cancer Research, the fucoidan extract contributes to apoptosis or programmed cell death. Cancer cells had either shrunk or were completely destroyed.

Kombu and wakame are regarded as rich sources of fucoidan enzymes. These types of sea vegetables are abundant in Okinawa, Japan. The residents of Okinawa made the record of having the lowest cancer mortality rate because of the tradition of eating uncooked kombu wherein the fucoidan enzymes are concentrated. Although other Japanese cook their kombu, Japan has lower breast cancer rates compared to western countries. This is possibly due to the consumption of fucoidan-rich seaweeds. 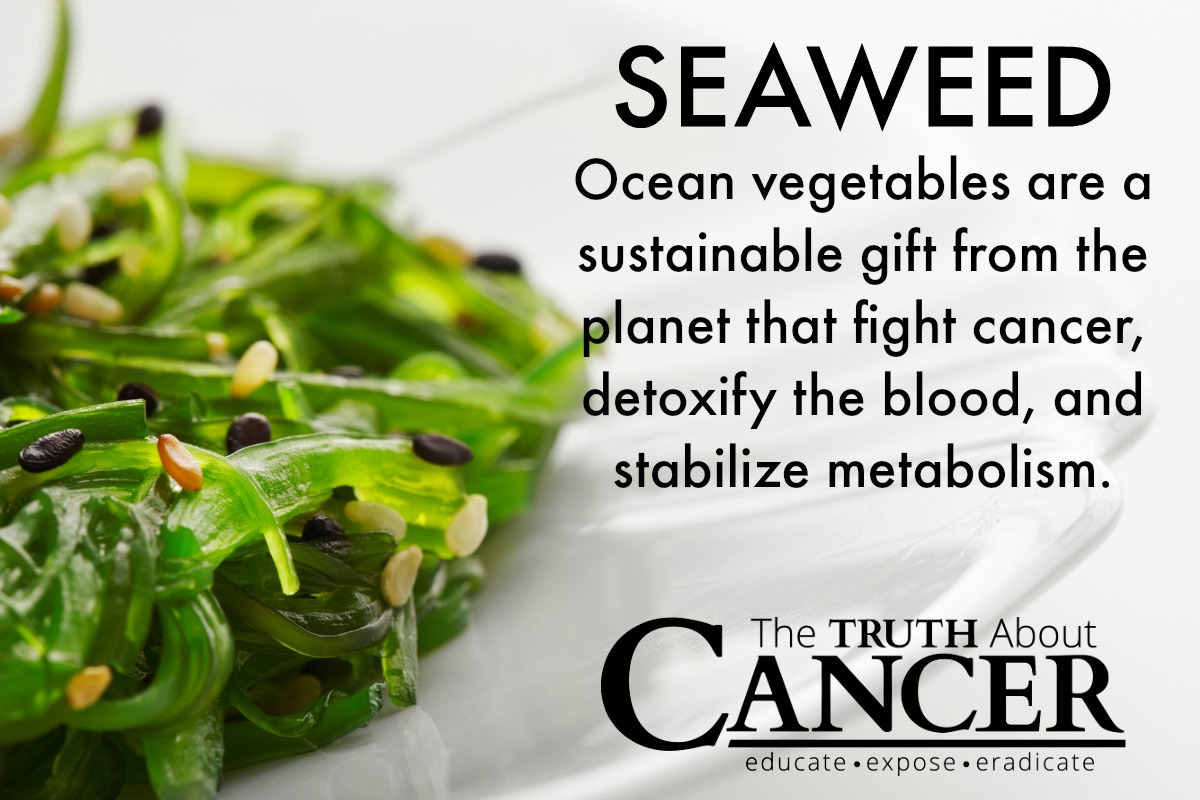 Are you fond of eating seaweed? Or maybe you’re never tried it. Aside from being an anti-cancer fighting food, these nutritional benefits may persuade you to become an advocate of eating ocean vegetables:

5 Ways to Add Ocean Veggies in Your Menu

If you want to benefit from this super food, you can prepare ocean vegetables in many different ways. You can create healthy and delicious meals with sea veggies using the following suggested menus: