You are here: Home / Cancer Prevention / Is Hydrogen Peroxide a Medical “Miracle”? 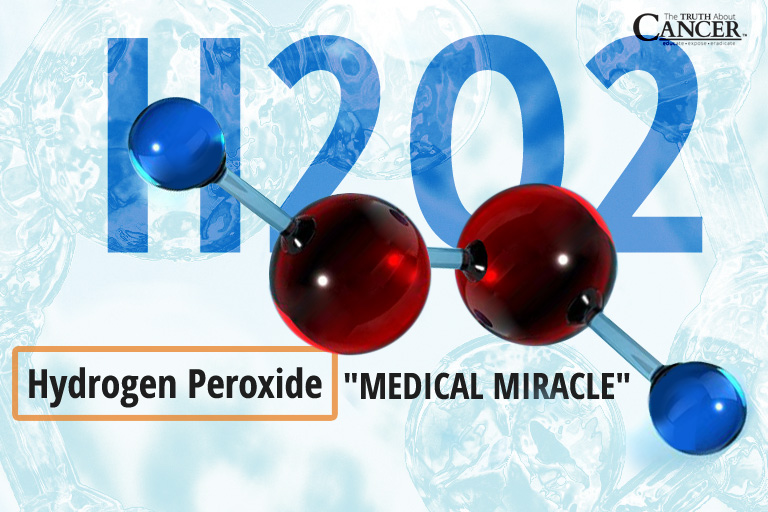 Did you know that you probably had your first sip of hydrogen peroxide shortly after you took your first breath? That’s right… mother’s milk (especially colostrum) contains extremely high concentrations of H2O2. In light of the fact that we know that one of the main functions of mother’s milk is to activate and stimulate the immune system in the infant, the fact that it contains abnormally large amounts of H2O2 makes sense.

Using H2O2 as a Medical Treatment

As far back as the early nineteenth century, hydrogen peroxide was widely used in medicine. Many bacterial diseases (including syphilis) responded to H2O2 when no other treatment was effective. In the early twentieth century, H2O2 was used to treat several common diseases, such as whooping cough, cholera, typhoid fever, ulcers, tuberculosis, and asthma. However, as the pharmaceutical industry began to develop expensive, new drugs, hydrogen peroxide was increasingly ignored and finally discarded as a treatment. 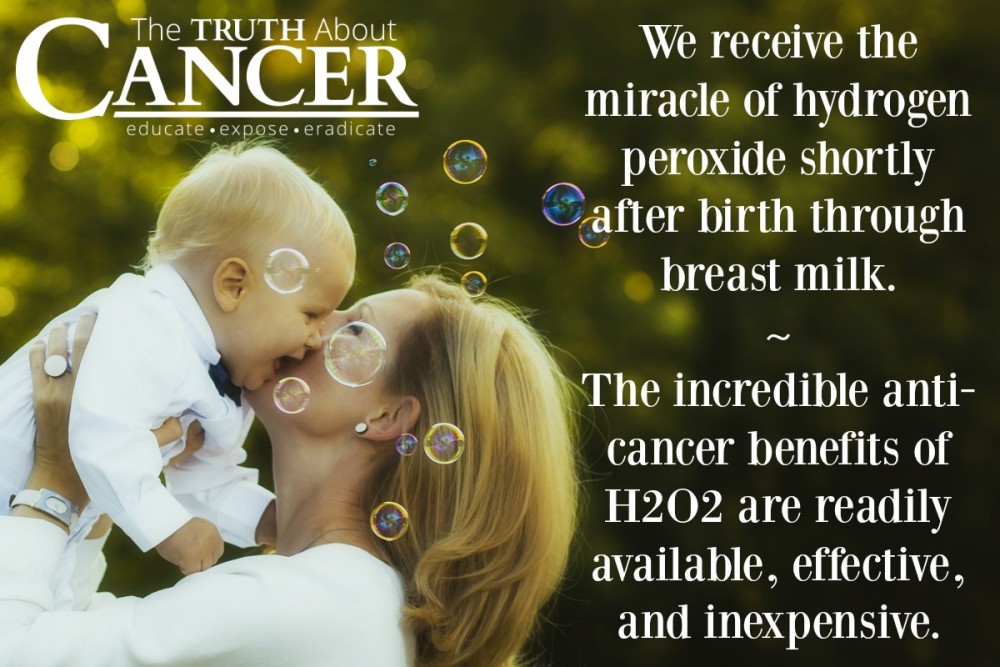 H2O2 stimulates natural killer (NK) cells, which attack cancer cells as they attempt to spread throughout the body. In the body’s immune response, hydrogen peroxide is released by T-cells to destroy invading bacteria, viruses and fungi. Blood platelets release hydrogen peroxide on encountering particulates in blood. In the large intestine, acidophilus lactobacillus produces H2O2 which keeps the ubiquitous candida yeast from multiplying out of control. When candida spreads out of the intestine, it escapes the natural control system and can gain a foothold in the organs of the body, causing what is called chronic fatigue syndrome.

During flu season, if the kiddos feel like they’re getting sick, we lay them down on their side and put a few drops of hydrogen peroxide into their ear. After a few seconds, the liquid will bubble, indicating that it is killing the infection. After 5 or 10 minutes, we turn them over and repeat on the other ear. No one yet fully understands the complete workings of hydrogen peroxide, but we do know that it is loaded with oxygen.

Make Sure You’re Using the Right Kind of Hydrogen Peroxide

We know that when H2O2 is taken into the body (orally or intravenously) the oxygen content of the blood and body tissues increases dramatically. Please remember that the hydrogen peroxide that is available at your local pharmacy (3% hydrogen peroxide) should NEVER be ingested orally, since it contains many stabilizers. The only grade recommended for internal use is 35% Food Grade Hydrogen Peroxide, which must be properly diluted down to 3% with water. I use hydrogen peroxide each night before bed as a rinse and also a natural teeth whitener.

Without people like you who truly care about helping others, we wouldn’t matter. Please share this with friends and loved ones to spread the truth.