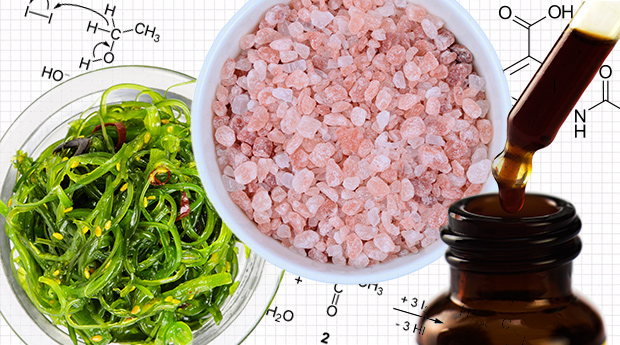 Editor’s Note: This post was originally published in February 2017. It has been updated and republished in January 2019. 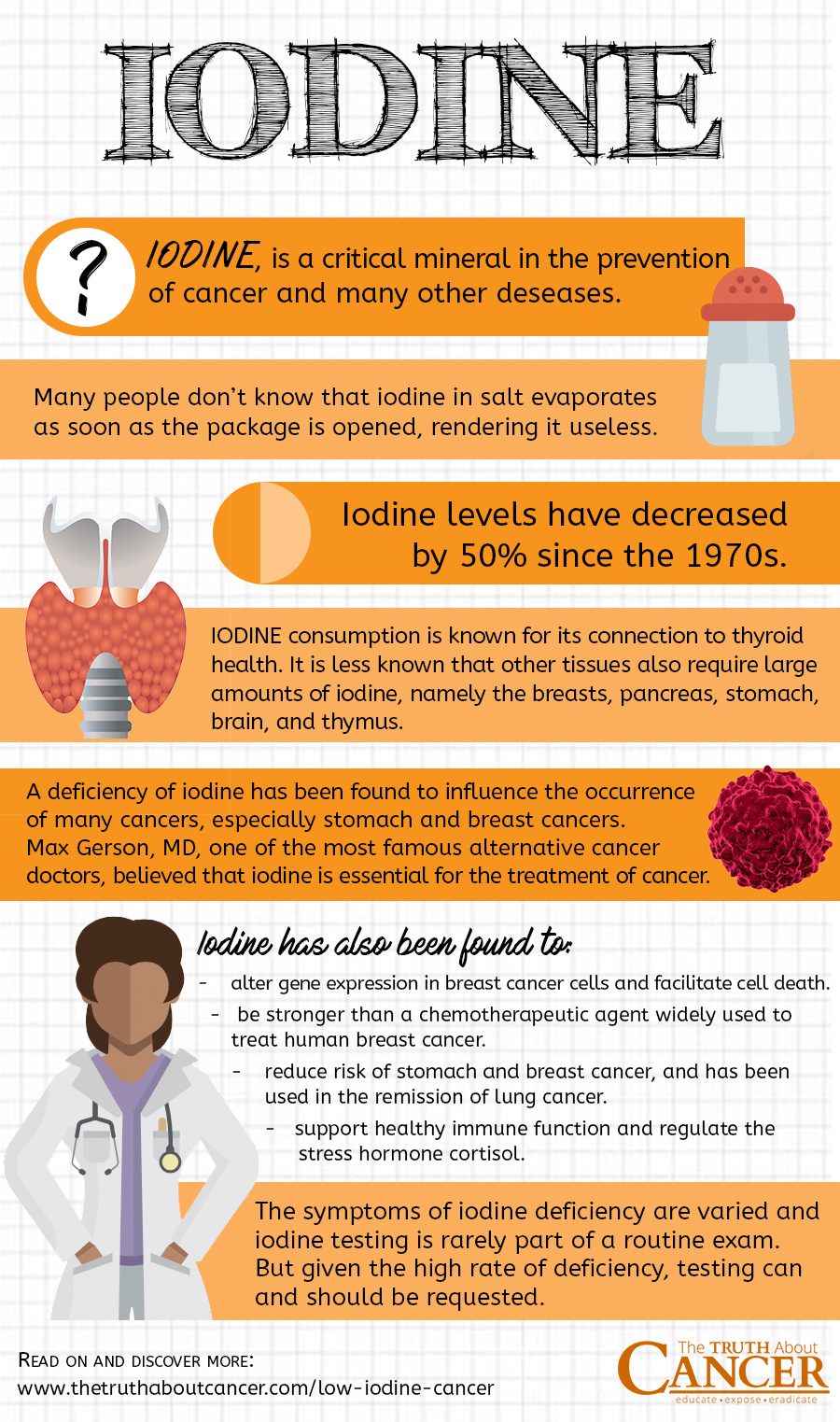