You are here: Home / Cancer Causes / 80 Groups Blast US Interference in Mexico’s Phaseout of Glyphosate and GM Corn 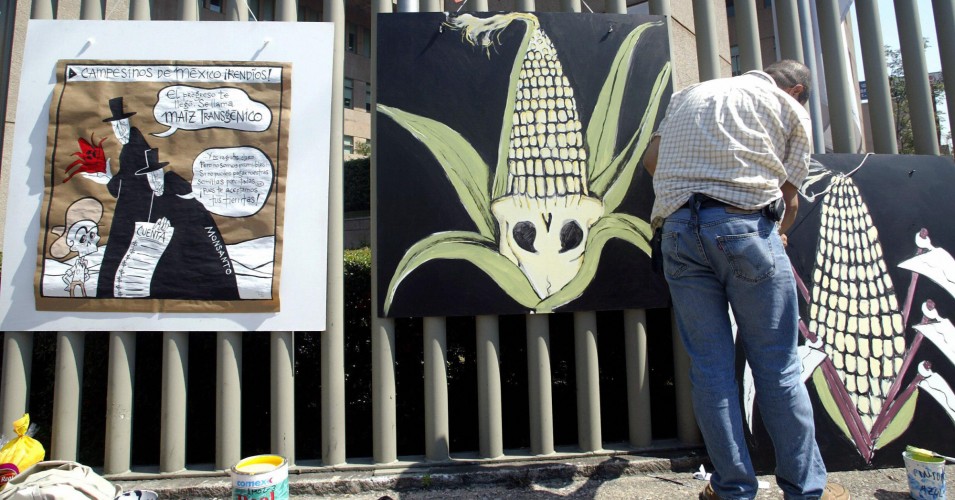 A coalition of 80 U.S. agricultural, consumer, environmental, public health, and worker groups sent a letter Thursday to key figures in the Biden administration calling for them to “respect Mexico’s sovereignty and refrain from interfering with its right to enact health-protective policies”—specifically, the phaseout of the herbicide glyphosate and the cultivation of genetically modified corn.

“It is completely unacceptable for U.S. public agencies to be doing the bidding of pesticide corporations like Bayer.”
—Kristin Schafer, PANNA

“Mexican President Andrés Manuel López Obrador quietly rocked the agribusiness world with his New Year’s Eve decree,” Timothy A. Wise of the Institute for Agriculture and Trade Policy (ITAP) noted earlier this year. “His administration sent an even stronger aftershock two weeks later, clarifying that the government would also phase out GM corn imports in three years and the ban would include not just corn for human consumption but yellow corn destined primarily for livestock.”

“Mexico imports about 30% of its corn each year, overwhelmingly from the United States,” Wise added. “Almost all of that is yellow corn for animal feed and industrial uses. López Obrador’s commitment to reducing and, by 2024, eliminating such imports reflects his administration’s plan to ramp up Mexican production as part of the campaign to increase self-sufficiency in corn and other key food crops.”

“We call on Secretary Vilsack and Trade Representative Tai, as key leaders in the new administration, to respect Mexico’s decision to protect both public health and the integrity of Mexican farming,” Schafer said in a statement. “It is completely unacceptable for U.S. public agencies to be doing the bidding of pesticide corporations like Bayer, who are solely concerned with maintaining their bottom-line profits.”

Fernando Bejarano, director of Pesticide Action Network in Mexico, explained that “we are part of the No Maize No Country Campaign, a broad coalition of peasant organizations, nonprofit NGOs, academics, and consumers which support the presidential decree and fight for food sovereignty with the agroecological transformation of agricultural systems that guarantee the right to produce and consume healthy, nutritious food, free of pesticides and transgenics.”

“We reject the pressure from corporations such as Bayer-Monsanto—and their CropLife trade association—which are working in both the United States and Mexico to undermine the presidential decree that phases out the use of glyphosate and transgenic corn,” Bejarano said.

The letter highlights Guardian reporting on U.S. government documents obtained by the Center for Biological Diversity through a Freedom of Information Act request. The documents revealed that CropLife America and Bayer AG—which acquired glyphosate-based herbicide developer Monsanto in 2018—worked with U.S. officials to lobby against Mexico’s plans.

The emails reviewed by the Guardian come from the Office of the U.S. Trade Representative (USTR) and other U.S. agencies. They detail worry and frustration with Mexico’s position. One email makes a reference to staff within López Obrador’s administration as “vocal anti-biotechnology activists,” and another email states that Mexico’s health agency (Cofepris) is “becoming a big time problem.”

Internal USTR communications lay out how the agrochemical industry is “pushing” for the U.S. to “fold this issue” into the United States-Mexico-Canada Agreement (USMCA) trade deal that went into effect July 1. The records then show the USTR does exactly that, telling Mexico its actions on glyphosate and genetically engineered crops raise concerns “regarding compliance” with USMCA.

Citing discussions with CropLife, the U.S. Environmental Protection Agency (EPA) joined in the effort, discussing in an inter-agency email “how we could use USMCA to work through these issues.”

As the letter to Vilsack and Tai points out: “This interference and pressure from the agrochemical industry is continuing. On March 22nd, industry representatives sent a letter directed to your attention as leaders of USTR and USDA, identifying Mexico’s planned phaseout of glyphosate and genetically modified corn as a ‘leading concern’ for agribusiness interests and the pesticide industry (represented by the pesticide industry’s trade group, CropLife America).”

“We strongly object to any interference by U.S. government officials or agribusiness interests in a sovereign state’s right to enact policy measures to protect the health and well-being of its people,” the letter states. “We urge your agencies to resist and reject these ongoing efforts.”

“We welcome the administration’s stated commitment to listening to the science, improving public health, protecting the environment, and limiting exposure to dangerous chemicals and pesticides, while holding polluters accountable and prioritizing environmental justice, particularly for communities of color and low-income communities,” it adds. “We trust that these stated commitments, as well as your dedication to ‘fairness for farmers,’ extend equally to other countries and include respect for other nations’ and peoples’ rights to self-determination.”

Other signatories to the letter include the American Sustainable Business Council, Beyond Pesticides, Center for Biological Diversity, Friends of the Earth, Greenpeace USA, Indigenous Environmental Network, ITAP, and Organic Consumers Association.

This article was originally published on April 29th by Jessica Corbett on commondreams,org. It has been shared here with permission from the author. Click here for the original article. 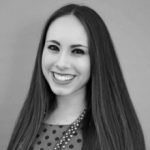