You are here: Home / Cancer Prevention / The Anti-Cancer Properties Of Sea Cucumber (video) 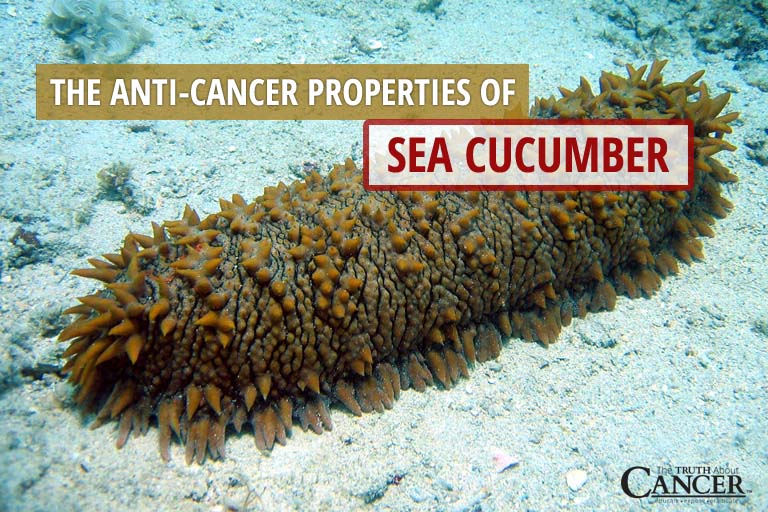 The sea cucumber is a marine creature (related to the sea urchin and starfish) that lives all over the world on the ocean floor and has been used in traditional Chinese medicine for hundreds of years.

In 2011, researchers at the Robert H. Lurie Cancer Center (in Chicago) studied the effects of sea cucumber extract on human pancreatic cancer cells and quickly discovered that this amazing extract is able to stop cancer cells from spreading and even activates apoptosis (programmed cell death).

Amazingly, pancreatic cancer cells began dying within five minutes of exposure to the extract! Since then, in vitro (test tube) studies have shown that the fatty acids and saponins found in the sea cucumber prohibit cancer from metastasizing and creating new blood vessels, while inducing apoptosis. 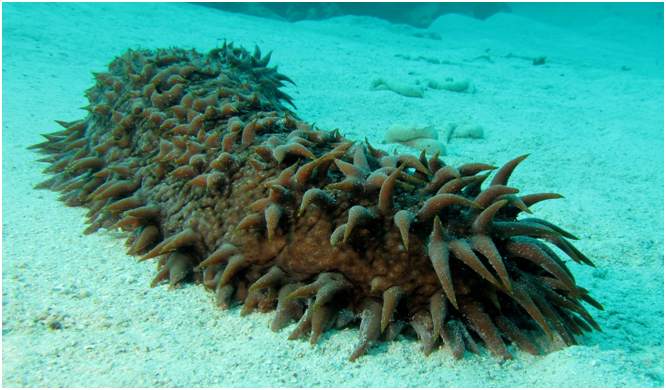 A recent study, published in PLoS One, has confirmed just how powerful Frondoside A is. According to the study, Frondoside A “can kill 95% of ER+ breast cancer cells, 95% of liver cancer cells, 90% of melanoma cells, and 85-88% of three different types of lung cancer.” When given to mice with non-small cell lung cancer, Frondoside A was found to shrink tumors by 40% in only 10 days. Studies have shown Frondoside A to be as effective as chemo at killing cancer cells … without any side effects.

Toothpaste made with sea cucumber extract was shown to be effective at treating gum disease, according to a 2003 report in the Journal of Oral Science. This makes sense due to the fact that the sea cucumber is anti-inflammatory, heals wounds (due to arachidonic acid), and is antibacterial. Patients experienced a significant reduction in bleeding gums, swelling, and the depth of their periodontal pockets (as compared to the control group). Sea cucumbers are higher in protein than almost any other food, except for egg whites.

While your doctor won’t likely be recommending sea cucumber extract to treat cancer, you can find dried and powdered sea cucumber in health stores and online either as a single ingredient supplement or mixed with other ingredients in a formulation. The liquid extract is often a part of a formula (for inflammation and/or joint pain), but tablets consisting of pressed ground, dried sea cucumber are normally available.

WARNING: Do not take sea cucumber in any form if you have an allergy to seafood, or if you are taking anticoagulants as it may act as a blood thinner. Be sure to consult your health practitioner to find out if sea cucumber extract is right for you. 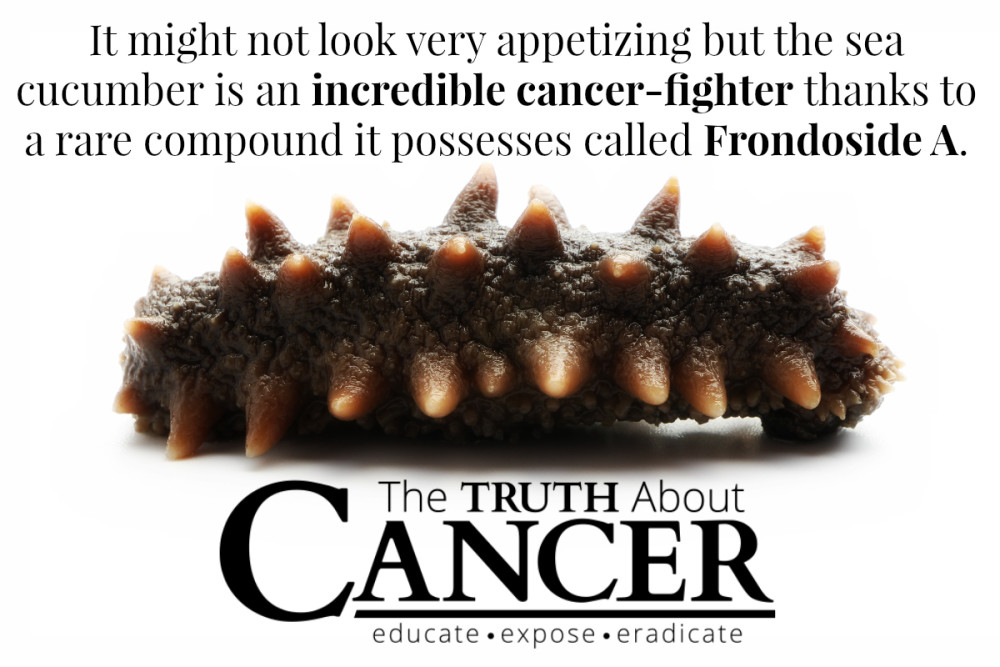