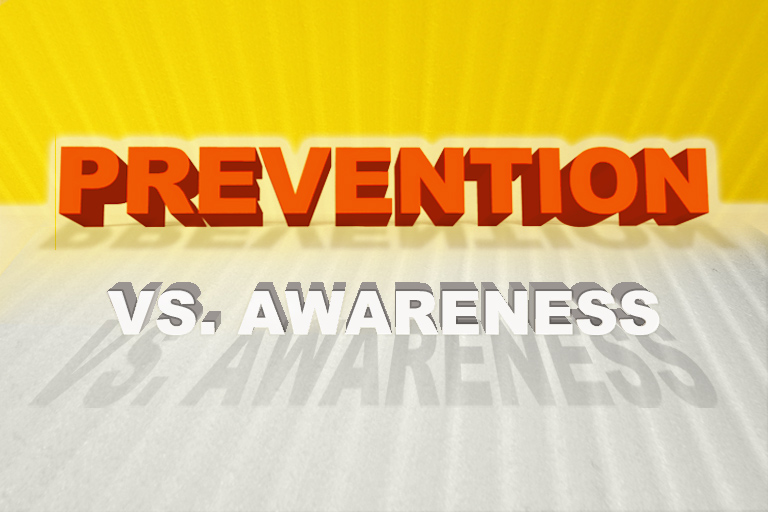 February is National Cancer Prevention Month, yet one might never know it given the lack of publicity and media efforts invested in preventing cancer. Instead, even during the month designated for focusing on prevention, the lions share of attention continues to be awarded to “cancer Cancer Pre” and huge charities such as the Susan B. Komen Foundation, whose ventures are largely centered around “finding a cure”.

Obviously, the best way to beat cancer is to avoid getting it in the first place. Yet the big cancer charities continue to focus on early detection and dangerous procedures such as mammograms. Little attention or research is directed towards,what is by far, the number one cause of cancer: toxins. Sadly, the lack of consideration given to prevention and toxins is mainly due to two factors:

First, cancer has become a bloated $400 Billion Dollar a year Goliath and there is no profit in preventing cancer.  Secondly, programs such as Breast Cancer Awareness Month (BCAM) have been a pre-calculated deception from the start and few people who participate, donate or buy pink-themed products are aware of the “pinkwash” which has helped “do-gooder” sponsors hide their own culpability while promoting products which cause cancer.

Breast Cancer Awareness Month (BCAM) was launched in 1987 by Imperial Chemical Industries (ICI), a British chemical company that has been a world leader in manufacturing cancer-causing pesticides, plastics and other products. From day one, ICI and its later spin-off, Zeneca, have used BCAM to direct research and prevention programs away from chemical carcinogens.

To this day, not a word can be found in any of the BCAM literature suggesting that decreasing exposure to chemical carcinogens or dietary changes play a part in cancer prevention. 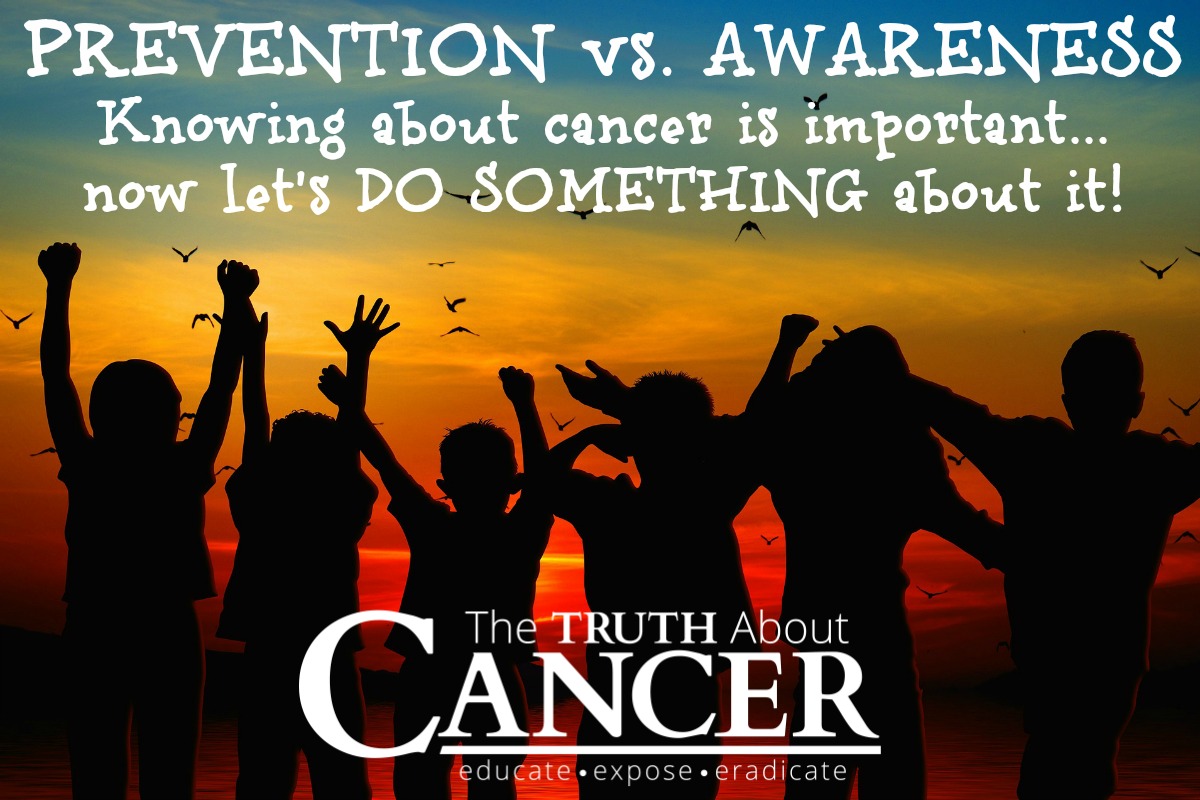 Listed below are some BCAM sponsors who promote cancer causing products:

GE, a major polluter of carcinogenic PCBs in a 200 mile stretch of the Hudson River, sells upwards of $100 million annually in mammography machines. BCAM emphasizes the importance of  the annual mammogram. The trademark slogan is “Early Detection is Your Best Prevention.”  Though it is too late to prevent cancer once it has been detected, 37 percent of American women believe that mammograms somehow prevent breast cancer.

While mammograms have never prevented a single instance of cancer, radiation from routine mammography causes tens of thousands of cases of breast cancer each year. The National Cancer Institute reports that mammography may cause 75 cases of breast cancer for every 15 it identifies in younger women. Additionally, mammograms misidentify tumors 70 percent of the time, resulting in huge numbers of unnecessary and invasive biopsies.

Biotech giant Monsanto is a major sponsor of BCAM’s high profile event, the Race for the Cure. At the same time, Monsanto reaps huge profits from products which cause breast and other cancers. A study published in the October, 2012 edition of the Journal, “Food and Chemical Toxicology”, provided unprecedented evidence of the cancer causing dangers of the combination of Monsanto’s genetically modified corn and it’s herbicide Roundup.

Cow’s treated with Monsanto’s genetically engineered rBGH growth hormone produce milk with up to 10 times the normal Insulin-like Growth Factor- 1 (IGF-1). IGF-1 has been identified as a leading risk factor for breast cancer as well as other cancers. Studies have shown that women with elevated levels of IGF-1 are seven times more likely to develop pre-menopausal breast cancer.

DuPont, another huge chemical company and major polluter, supplies most of the film used in mammography machines. Like GE, DuPont aggressively promotes mammography screening of women in their 40s, despite the risk of its contributing to breast cancer in that age group.

Cosmetic and body care companies, including such industry powerhouses as Este’ Lauder, Avon, Revlon, and Mary Kay annually market pink-ribboned products during BCAM. Many of those same products contribute to breast and other cancers.

Hormone-mimicking chemicals such as parabens and phthalates found in cosmetic and body care products increase the risk of breast cancer and cause a broad range of birth defects. A study published in the Journal of Applied Toxicology in 2012 detected paraben esters in 99 percent of breast cancer tissues sampled.

In addition to the above list, a host of other sponsors also promote their cancer-causing products as part of BCAM, including KFC, Coca Cola, alcoholic beverage makers and many more.

For an  in-depth look at the deception of BCAM, see:

“Breast Cancer Deception – Hiding the Truth Beneath a Sea of Pink”
(http://www.tbyil.com/breast-cancer-deception.htm)

←
Previous
Benign and Malignant Tumors: What is the Difference?
→
Next
Is the Sea Cucumber the Next Miracle Cure for Cancer? (video)