You are here: Home / Cancer Causes / Revolutionary Discovery May Change the Way We Treat Cancer 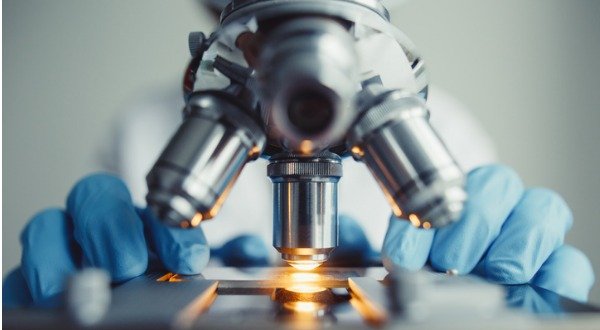 One reason cancer is so lethal is its ability to spread quickly throughout the body, a process known as metastasis. New research has discovered a cellular mechanism that enables cancer cells to divide and migrate.

Cells need to send signals to one another in order to develop normally. Wnt proteins, a type of signaling molecule, are largely responsible for controlling cell reproduction. Faulty signaling can cause cancerous cells to divide and multiply. Until now, the way that these proteins send signals has been unclear. But an international team of scientists led by Steffen Scholpp, a professor and principal investigator at the University of Exeter in the United Kingdom, has discovered that certain bumps on a cell are responsible for communication, and ultimately metastasis.

These bumps are called cytonemes, and the researchers found that by stopping the cytonemes from forming, they were able to “short-circuit” the signal transmission from Wnt-producing cells. This is a groundbreaking discovery.

In the early days, researchers believed that signaling molecules are released from cells into the extracellular space, the area between cells, and diffuse randomly. This would mean that target cells are surrounded by a mix of various signaling molecules.

In contrast, our research shows that there is a flexible grid of tiny protrusions connecting all cells in a multicellular body. This novel concept allows a fast, precise, and controlled exchange of information between sender cells and target cells.

We have started to understand the characteristics of this information grid in the matrix of a tissue. These are very exciting times for cell biology.

Our research provides the first insight how this web of cell protrusions is formed and what kind of consequences it has if we alter these connections.

The ability to stop cancer from metastasizing would be one of the greatest cancer breakthroughs of our time, allowing us to take corrective actions to heal without the cancer spreading.

Remember that diet plays a major role in both the prevention of cancer and the contributing factors of cancer growth and metastasis. In fact, up to 85% of cancers diagnosed in one study in the United States showed that unhealthy lifestyle factors were the primary causes of these diagnoses and may have been prevented with improved dietary changes.