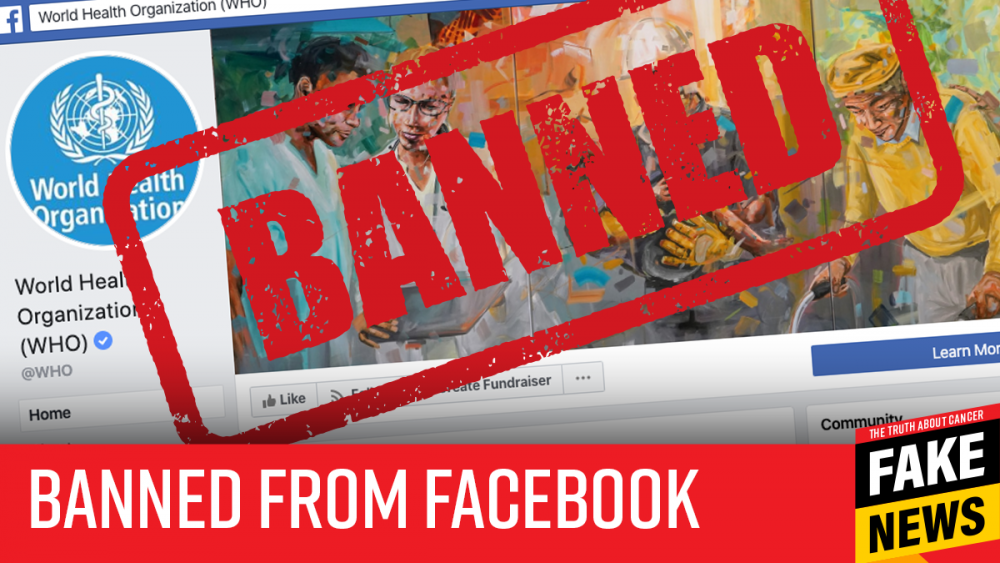 MENLO PARK, CA—Explaining that the World Health Organization (WHO) had violated the site’s content guidelines, Facebook reportedly banned the WHO from posting on Facebook in a crackdown on “dangerous” accounts.

In December 2019, the WHO held the Global Vaccine Safety Summit in Geneva, Switzerland. After the meeting, several WHO scientists posted their comments to the WHO’s Facebook page.

Here are several of the offending quotes that were later posted on Facebook and resulted in the ban:

Conceding that Facebook users who call more vaccine safety studies might have a case, Facebook representatives told reporters Thursday that classifying “anti-vaccine” sentiment can be difficult because some posts actually make very interesting points, especially when the posts are from scientists at the World Health Organization.

At Facebook, we are committed to combating ‘anti-vaccine’ sentiment on our platform, even when the posts are from world renowned W.H.O. scientists.”

The Facebook community should be a ‘safe space’ where our users are protected from having to think logically about vaccines and should not have to be confronted with any Facebook users who question the safety of vaccines. This is why we’ve suspended the account of the World Health Organization.”

Speaking of Zuckerberg, in what banking experts are calling an “unprecedented liquidation,” he announced last week that, following a swift drop in the value of his Facebook stock holdings, he had no choice but to “sell off” 1.5 million Facebook users. In the most viewed “Facebook live” in history, the men, women, and children (ages 11 and up) were auctioned off to a Los Angeles-based private equity group.

Yes, just in case you’re missed “SATIRE” … TWICE … as well as the words “FAKE NEWS” on the photo … this is FAKE NEWS. It’s just a satirical article that I wrote while I was in a funny mood. Hope you enjoyed it. 😉

←
Previous
How to Beat Cancer with Ancient Medicine – Part 2 (video)
→
Next
CORONAVIRUS: “The Good, the Bad, and the Answers!”