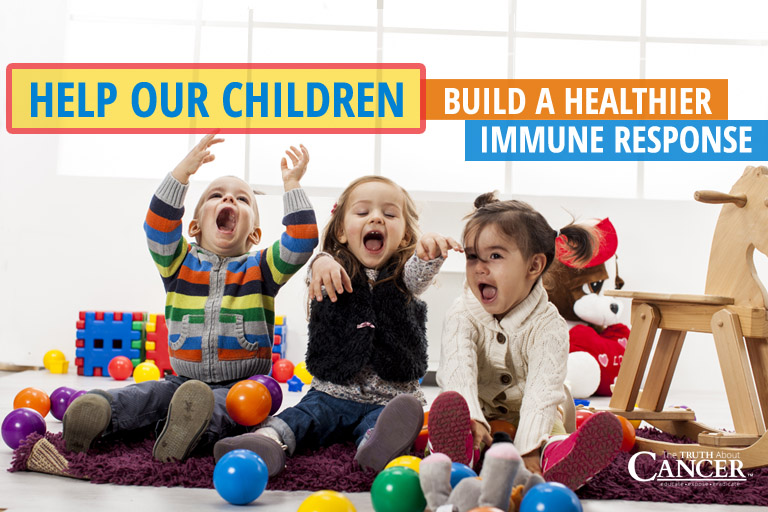 The common cold continues to be prevalent and difficult to treat, especially in children.  Upper-respiratory-tract infections (URTI) commonly occur in school age children and younger.  On average, a healthy three-year-old child suffers from 6−10 colds per year. (Wald, et al 1991)

Many children contract infections around the time they initiate large structured group activities. Participation in large group child care (L-GCC ) before 2½ years old, although associated with increased infections at that time, seems to protect against infections during the elementary school years. For the purposes of this study, Large GCCs (L-GCC) are centers where professional educators provide care for up to 10 groups of 8 to 12 children in the same setting. Typically, children in L-GCCs have little contact with children of the other classrooms, although they may, at times, co-mingle, such as during transition periods (eg, when children arrive, depart, change rooms, or have special activities). Small GCCs (S-GCC) are home-based facilities where a caretaker provides care for 3 to 8 children in his or her home.

This study provides reassuring evidence for parents that their choices regarding child care (group size and age at enrollment) should not have a major effect on the health of their children from a long-term (8-year) perspective, at least regarding respiratory tract infections with fever, gastrointestinal tract infections, and ear infections. Although children exposed to L-GCCs are likely to experience an increased frequency of infections compared with children cared for at home, this increase should be limited to the period around enrollment into GCC. Children who start in  L-GCCs early (i.e., before age 2½ years) may even gain protection against infections for their elementary school years, when absenteeism carries more important consequences for school adaptation and performance.  (Côté, et al 2010)

With this data as a backdrop and within the narrow scope of considering how a parent/caregiver might approach support of a child’s immune system, I would like to differentiate between immune support and general nutrition. I would define nutrition as those things that one eats, drinks, or takes in to supplement their diet for the purpose of building and maintaining healthy bones and tissue and carrying on the healthy functions of those bones and tissue.

Immune support, I would define as the approach one employs to allow a child to have the best possible immune developing opportunity to get through their early years in a way that will promote a healthy quality of life for their future. 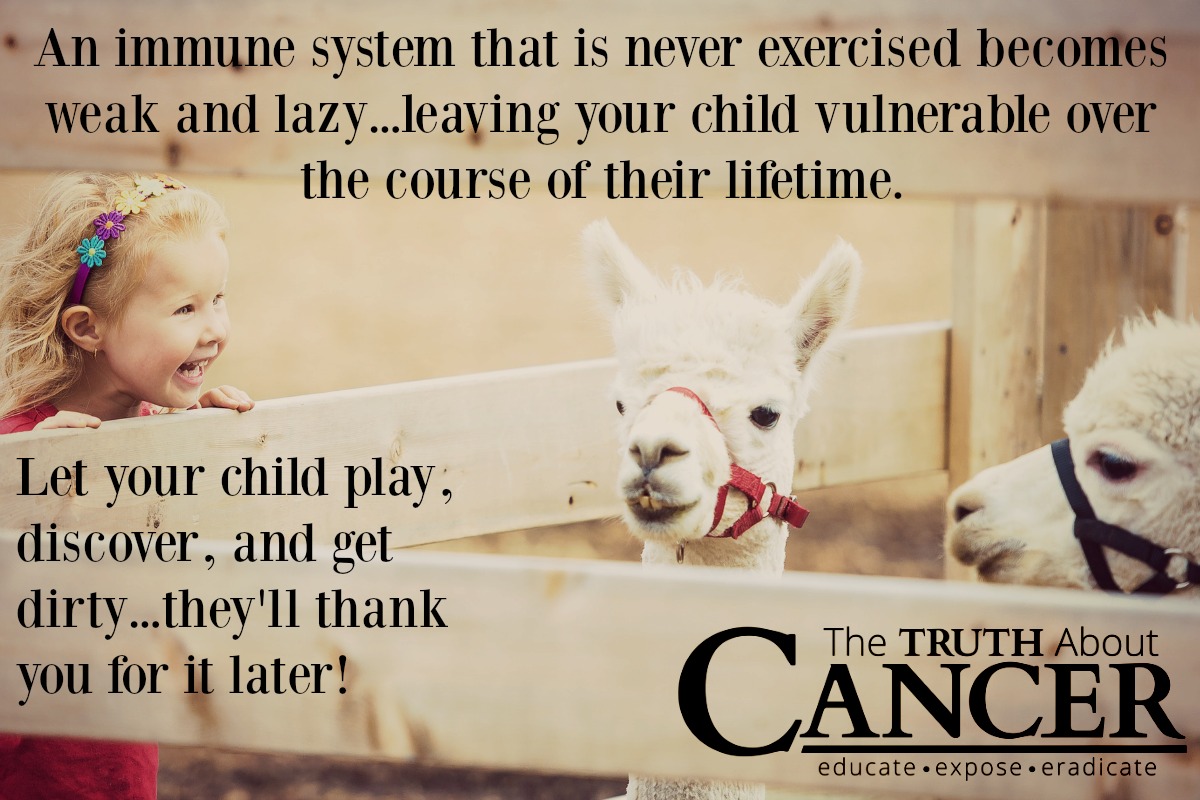 Whether a person accepts or rejects the use of vaccines is a debate for another time.  Instead, let us examine that if vaccines are used, they may be only as effective as the child’s immune system is able to respond to the vaccine(s). Since no vaccine kills a bacteria or virus, the immune system has to surveil, recognize, respond and destroy those bacteria and viruses to provide the child with protection.  No vaccine can protect a child that fails to illicit a response.  So it all comes back to the competency of the child’s immune response.

The immune response may be broken down into 2 forms, the innate and the acquired.  Acquired immunity requires exposure where the immune system goes through a series of processes to determine if it will “tolerate” the new thing or mount a defense to destroy it.  Failure to develop tolerance to harmless things like animal dander or dust mite poop can end up causing allergic responses that may lead to chronic inflammation.  Chronic inflammation may lead to tissue damage and conditions that need drastic or long term drug interventions.  Many such treatments carry with them undesirable and possibly serious, side effects.  Cardiovascular and endocrine disease, or even cancer, may develop from the DNA damage stemming back to when the immune system failed to learn tolerance.

Take a group of 20-30 children, where one shows up with a runny nose, sneezing and coughing throughout the day. Over the next few days, 10 members of the class then exhibit the same symptoms and may end up missing a few days, just like the first child.  Why did only part of the children get sick?  Of course, it was the ability of the immune system to quickly identify the challenge and eliminate the threat before it could cause symptoms.  Such an event might even provide long lasting “acquired” immunity even though symptoms did not present.  What if there was a way to raise the innate immune response to a higher level in a completely safe manner?  Immunity in individuals can now be supported in a safe, beneficial manner and the results can be measured along with the mechanisms by which immunity has been enhanced.

Beta 1, 3-D glucan, a highly purified baker’s yeast extract (Glucan 300), has been repeatedly shown to do just that. To date, five (5) double blind, placebo studies have been published showing that young children can have their immune systems safely supported. Published in respected medical journals, these studies show the evidence of supported immune response and the link to the use of Glucan 300.  Make no mistake, there are many forms of glucan and many make very similar but unsubstantiated claims.  If you intend to help a child develop immune response in the best possible fashion, you should trust the compound that has the most research of any compound in the immune class.  Follow this and other work about this compound on vitawithimmunity.com

←
Previous
Watch this Before Rushing Into Cancer Treatment! It Could Save Your Life (video)
→
Next
Is the Cancer Tumor the Cancer? (video)