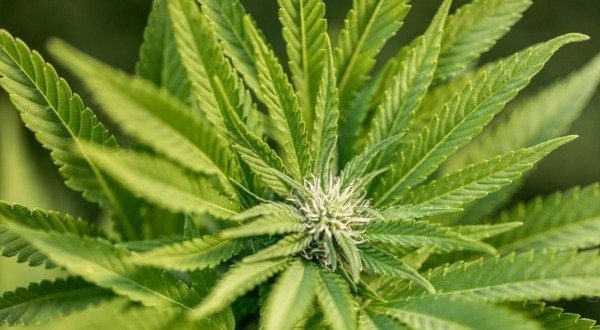 A recent article in U.S. News revealed that hemp may be useful in the treatment and prevention of ovarian cancer. This is an exciting development demonstrating the power of natural treatment – a much safer alternative to dangerous drugs and synthetic chemicals.

Like marijuana, hemp is a variety of cannabis sativa. But while marijuana was engineered for its narcotic effects, hemp has been cultivated for centuries for its industrial uses. Industrial hemp can be refined into items such as paper, textiles, clothing, biodegradable plastics, paint, insulation, biofuel, food, and animal feed.

Over the past two decades, no less than 30 U.S. states have legalized the use of medical marijuana to treat multiple sclerosis, epilepsy, anxiety disorders, fibromyalgia, and even some of the side effects of cancer therapies.

But what about hemp?

Because it belongs to the same species as marijuana and contains most of the same chemicals (known as cannabinoids), some researchers believe that hemp might have similar actions to marijuana in our body.

Promisingly, the recent research data suggests that hemp may help to combat ovarian cancer. In one laboratory experiment on cultured ovarian cancer cells, the hemp-derived cannabinoid known as cannabidiol reduced their ability to migrate and invade new tissues.

Both of these properties are important indicators of a cancer cell’s ability to metastasize, or spread to other areas of the body, usually with fatal consequences.

Another study showed that cannabidiol lowers levels of a pro-inflammatory substance that is believed to play a role in the development of ovarian cancer.

Industrial hemp contains less than 0.3 percent of the psychoactive compound delta-9-tetrahydrocannabinol, otherwise known as THC. Additionally, hemp also contains high levels of a related compound known as cannabidiol (CBD), which reduces and sometimes even eliminates the psychoactive effects of THC.

However, the Controlled Substances Act (CSA), signed into law by President Nixon in 1970, labeled all variants of cannabis – including hemp and marijuana – as Schedule 1 drugs, which is the same level assigned to cocaine and heroin. This made it a federal crime to import, cultivate, possess, or use either of these two plants.

Further, it allows any states that have legalized its manufacturing to set up research programs to study its benefits.

We’ve talked about the power of cannabis before, including the high levels of omega-3 fatty acids found in hemp. As restrictions are lifted, we are able to learn more about this amazing plant. Patients have a choice in their treatment, and we hope that this new research provides an effective and natural way to prevent and fight cancer.

←
Previous
Cancer Survivor Story: Dana & Ed (Breast Cancer)
→
Next
The Many Benefits of Withania and Turmeric in Ayurveda (video)