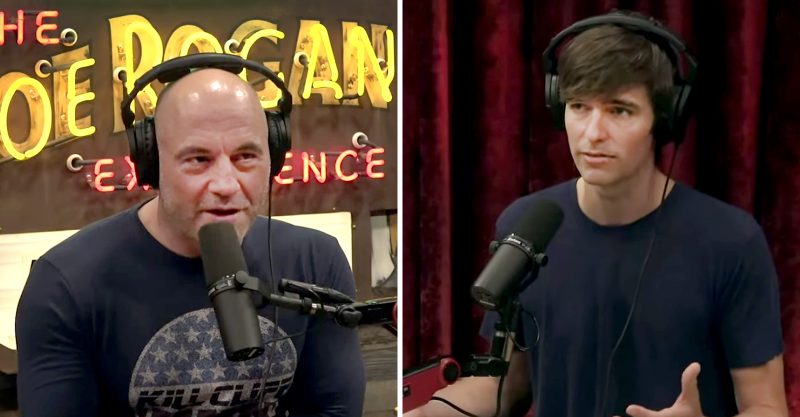 On a recent episode of “The Joe Rogan Experience,” Bart Elmore, Ph.D., discussed the intertwined history of industry behemoths Coca-Cola and Monsanto, and how consumers can resist supporting the role giant corporations play in poisoning the environment.

Elmore, a historian at Ohio State University and author of “Seed Money: Monsanto’s Past and Our Food Future,” said the Monsanto-Coca-Cola relationship can be traced back to the companies’ beginnings.

“If not for Coke, there would be no Monsanto,” Elmore told Rogan. “In the early 1900s, Monsanto was nothing. They were on the verge of going out of business. One giant contract saved them, and eventually allowed them to grow into the giant they are today.”

What was that contract? “Monsanto supplied Coca-Cola with their artificial sweetener, and their caffeine,” said Elmore.

“To make enough caffeine for Coca-Cola, Monsanto bought the damaged tea leaves from the global tea trade and processed out the caffeine and sold it to the soft drink giant. Then Coca-Cola needed so much caffeine that excess tea leaves wouldn’t cut it  — so Monsanto began developing a synthetic caffeine from coal tar, a byproduct of coal.”

Elmore also discussed how Monsanto’s Roundup weedkiller is failing to do the one thing it’s always succeeded at: killing weeds.

“Today we are spraying so much toxic Roundup weedkiller on everything that nature is beginning to fight back,” said Elmore. “Weeds are becoming more and more resistant to glyphosate [the active ingredient in Roundup]. The scientific community has seen an exponential increase in resistance to glyphosate.”

Rogan asked Elmore, is there anything people can do on an individual level if they want to resist the practices of Monsanto and the agrochemical industry in general?

“One thing you can do, if you have the means, is buy organic food products,” Bartow said. 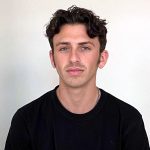 Jeremy Loffredo is a journalist and researcher based in Washington, DC. He is formerly a segment producer for RT AMERICA and is currently an investigative reporter for Children’s Health Defense.