You are here: Home / Uncategorized / In Memory of Our Friend, Dr. Ben Johnson 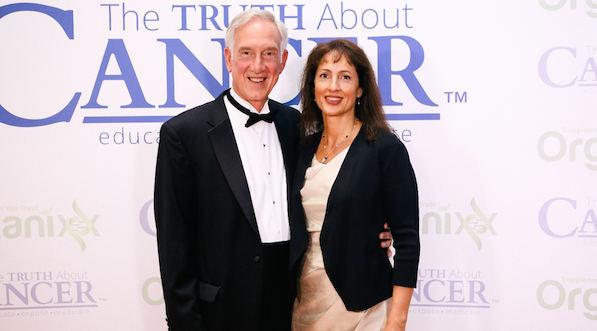 It is with great sadness and heaviness of heart that we write this article. Our good friend and champion in holistic medicine, Dr. Ben Johnson, passed away on January 19, 2019.

We had the privilege of interviewing Dr. Ben for The Quest for the Cures and A Global Quest and also were honored to have him speak at our 2016 and 2017 live events in Dallas and Orlando. We spent time with Dr. Ben at our home and counted him as one of our “inner circle” friends. 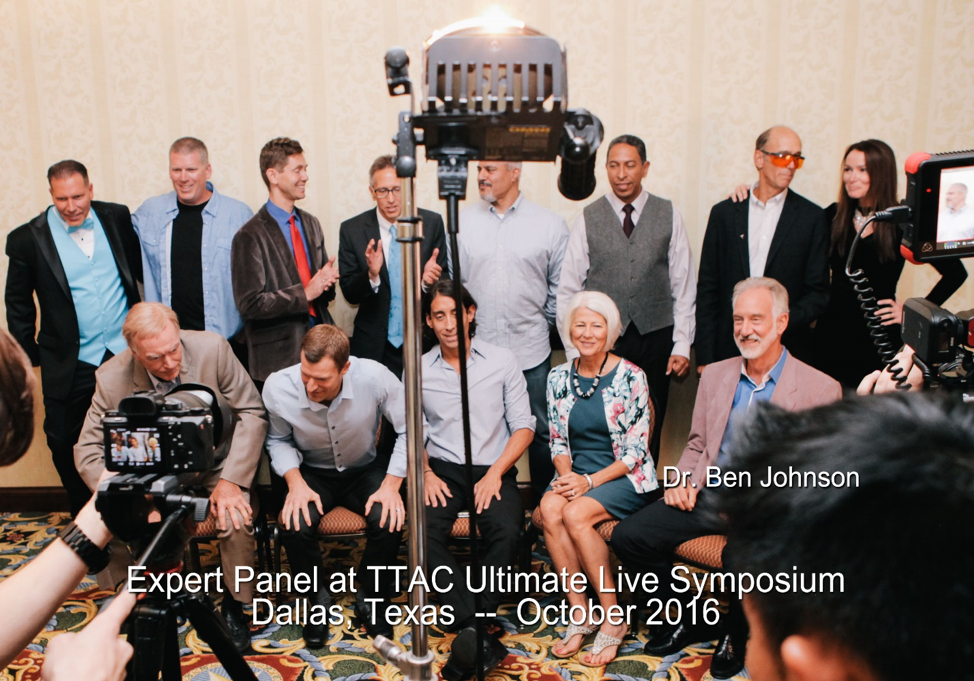 This is from a letter received from his staff:

Dr. Ben was a truly exceptional physician. Not only was he an accomplished medical doctor (MD), he was also a skilled osteopathic physician (DO) and doctor of naturopathic medicine (NMD). His extensive medical training and background made him a leader in the field of complementary, integrative, and alternative medicine, as well as an expert in complementary cancer care, thermography, and diagnostic ultrasound. In addition to his long medical career, Dr. Ben served in the armed forces during the Vietnam War, and was a flight surgeon in the Army Reserve for many years. He was also a Senior Aviation Medical Examiner for the Federal Aviation Agency (FAA) for twelve years.

When he was not caring for his patients, Dr. Ben devoted much of his time helping to educate the public at large about the many effective, non-drug-based healing approaches he championed. He was a featured speaker at health conferences and seminars around the world, profiled many times in the annual The Truth About Cancer series, and was the only physician to be featured in the feature film documentary The Secret. He was also the author of a number of important health books, including Healing Waters, The Secret Of Health: Breast Wisdom, and No Ma’amograms!

What most people do not know about Dr. Ben is the full extent of his caring for his patients. There were many times when he provided treatments while bearing the full cost out of his own pocket, knowing that some of his patients were unable to pay him for his services. “That doesn’t matter,” he would always say. “They need my help.” And he gave it freely.”

Dr. Ben Johnson was a great man, and he will be greatly missed.

We will see you again, Dr. Ben.

←
Previous
In Memory of Charlotte Gerson: A Natural Health Pioneer
→
Next
5 Collagen-Inspired Recipes for Graceful Aging