You are here: Home / Cancer Treatments / The Legacy of Mirko Beljanksi and 2 Cancer-Fighting Plants 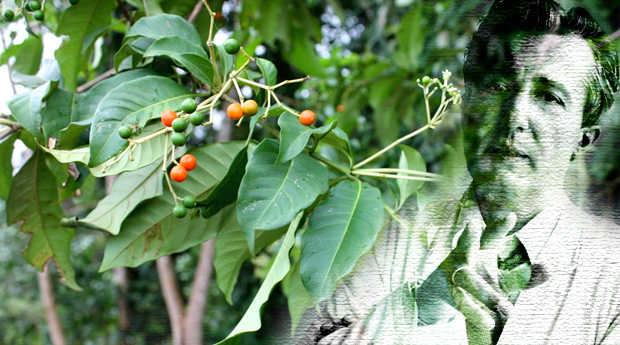 This is the story of Doctor Mirko Beljanski and his research and work with two southern hemisphere plants which fight cancer and other diseases.

The late Mirko Beljanski (1923-1998) was an accomplished French-Serbian biochemist and biologist. He spent his professional career as a Professor at the Pasteur Institute in Paris, where he studied the causes and mechanisms of gene activation, cell division, and tissue development in both normal and malignant states. While he was working at the institute, Professor Beljanski created the “Oncotest,” a sensitive analysis which allowed him to identify the carcinogenic potential of environmental toxins.

Professor Beljanski also studied and worked with two cancer and disease-fighting plants: the Rauwolfia vomitoria (Rauwolfia) plant from Africa and the Pao pereira tree from the northern rainforest area of South America. He ultimately developed medicinal extracts of each plant which toxicity studies found to be safe and which naturopathic and integrative oncologists have used for several years.

Since his death, with the support of The Beljanski Foundation, Inc., several publications by renowned academic institutions have confirmed the efficacy of Professor Beljanski’s extracts against different lines of cancer cells. Also noted were their synergistic benefits when used in conjunction with chemotherapy. Both extracts have been found to have a selective effect against cancer cells without affecting healthy cells.

Most recently, they are being studied for their anti-inflammatory properties, which could explain at least part of why they are effective against cancer, since inflammation usually plays a key role in the development of cancer.

The late Marc Swanepoel, naturopathic PhD and alternative cancer pioneer, reported in his article “A Rational Theory of Cancer” that both Pao pereira and Rauwolfia vomitoria helped strengthen the weakened hydrogen bonds in the DNA double helix structure which are characteristic of cancer and which are responsible for the rapid cell division in cancer. Dr. Swanepoel ended up adding Pao pereira to his highly successful cancer protocol which is centered around an oleander-based supplement line he developed.

Here is some background about Pao pereira and Rauwolfia vomitoria:

Pao pereira, which first caught the attention of western medicine thanks largely to Mirko Beljanski, is a tree native to the northern part of the South American rainforest. It reaches a height of about 70 feet. The trunk ranges in color from light brown to yellow and the bark peels off continuously. Numerous bright flowers appear at the highest parts of the branches and the fruits are elongated berries with fleshy pulp and a bitter taste which contain from 5 to 15 seeds. The tree produces latex in the fruit and in the extremities of the branches.

Pao pereira is considered one of the 10 most useful medicinal Brazilian trees. This plant is part of Brazil’s history of natural products because the first alkaloid in the country was isolated from its bark by Ezequiel Corrêa dos Santos, the patron of Brazilian pharmacists.

Herbal preparations of Pao Pereira have long been used by practitioners and oncologic patients in complementary and alternative medicine. It has been used for centuries in South American folk medicine to treat a wide variety of illnesses and health problems including cancer, malaria, digestive disorders, constipation, fever, and liver pain. It has also been used as a sexual stimulant. The bark is sold in powder or splinter form in South American open air markets, herbal stores, and newsstands to relieve indigestion and stimulate appetite. It is also used as an alternative treatment for malaria.

What is Rauwolfia Vomitoria Used for?

The specific epithet “vomitoria” refers to the purgative and emetic properties of the bark. (“Emetic” is a medicine or substance that causes vomiting.) Rauwolfia vomitoria is reported to combat the interference of aggressive and toxic substances, have a protective effect on cells, and promote healthy cellular regulation.

In folk medicine, Rauwolfia is used to treat snake bites, fever, and nervous disorders. In Ghana and Nigeria, it is used as a purgative and an emetic. Children are treated in the same regions with this plant for cramps, jaundice, and gastrointestinal disorders. The bark of Rauwolfia can be made into a watery solution and used against parasites such as lice and scabies.

In Mali, Rauwolfia root is used to treat hemorrhoids and the enlarged liver condition known as hepatomegaly and other uses including:

Dried root of Rauwolfia has also been reported to be effective in psychiatric patients with minimum side effects. 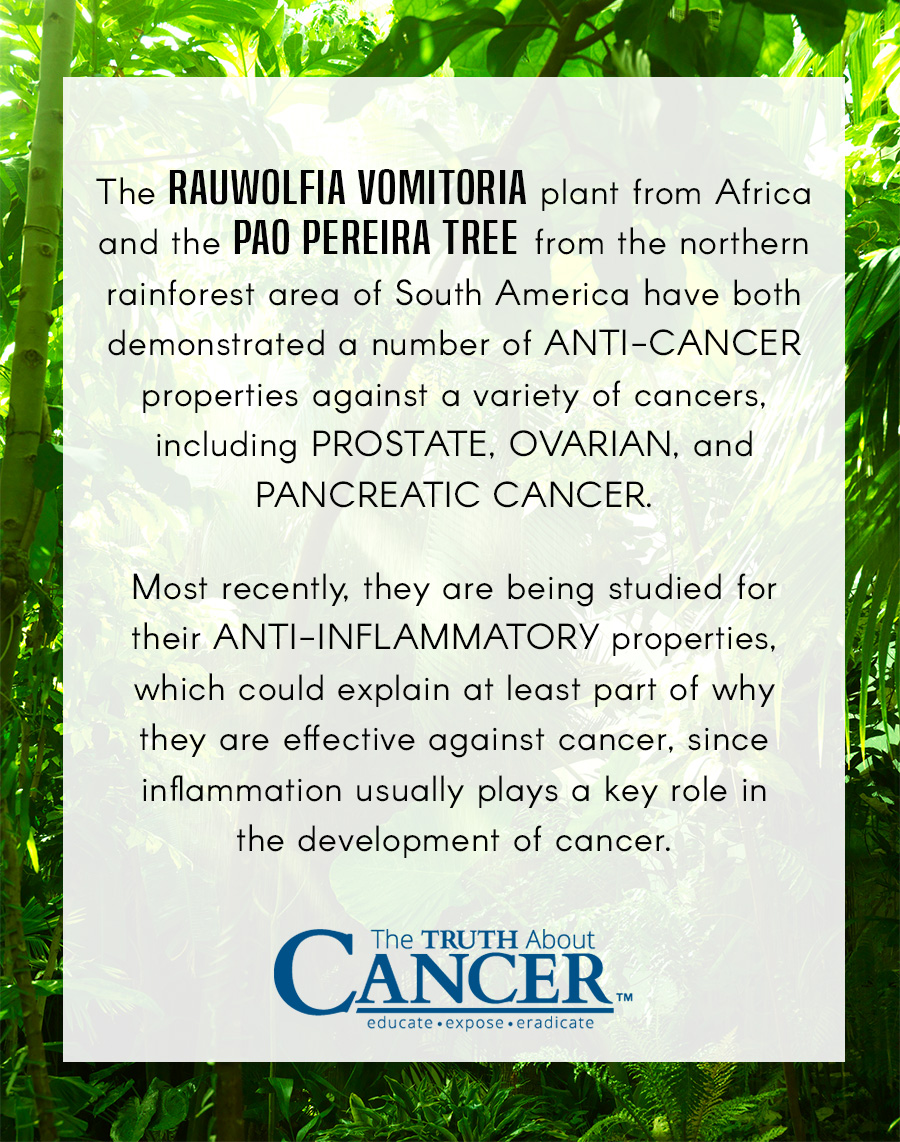 The Effect of Pao Pereira & Rauwolfia on Cancer

The prestigious cancer hospital Memorial-Sloan Kettering (MSK) notes that preclinical studies have found that the bark extracts of Pao pereira suppress the growth of prostate cancer and pancreatic cancer. They also found that cancer results were better when it was used along with the chemo drug gemcitabine and with the ovarian cancer drug carboplatin.

MSK further reports that studies done in vitro and in animal models using the bark extracts indicate antimalarial and anti-nociceptive (pain relieving) effects, as well as anticholinesterase activity resulting in reversal of cognitive defects. MSK also noted that the anticholinesterase activity of Pao pereira was being explored as a potential treatment for Alzheimer’s disease.

Based on the studies and traditional uses, it appears that the future may be bright for both the Pao pereira and Rauwolfia vomitoria plants in the treatment of cancer and possibly several other conditions.

Thanks in no small part to the non-profit Beljanski Foundation, scientific interest in both plants has continued since Beljanksi’s death, and seems to be increasing, both singly and in combination with each other as well as in combination with chemotherapy drugs. Here is some of what scientists have discovered: