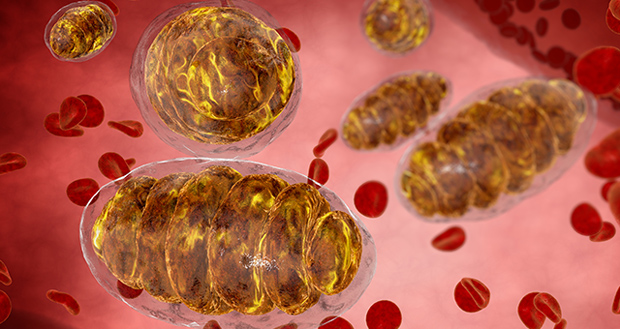 Mitochondria are often referred to as the powerhouse for their role in generating the energy supply for cells. However they have lacked the spotlight for their important role in a variety of other biological functions. Researchers at the United Mitochondrial Disease Foundation have learned that only 3% of the genetic material contained in a single mitochondrion is designed to produce cellular energy. So what are the primary responsibilities of mitochondria and how do they promote health?

Mitochondria are organelles found in every cell within the body except for red blood cells. Mitochondria are unique because they contain their own copy of DNA. The 3% of DNA responsible for producing cellular energy generates 90% of a cell’s energy in the form of ATP or adenosine triphosphate. Perhaps more importantly, mitochondria have critical roles in regulating major metabolic pathways in the body.

Genetic factors and environmental stimuli impact how mitochondria are differentiated for use within an organism. For example, mitochondrion in various parts of the body have unique functions. They are concentrated in different numbers such as breaking down ammonia in the liver or appearing in high concentrations of the breast muscle of flying pigeons.

Mitochondria are not only energy generators but are key organelles in supporting everyday metabolic processes such as: 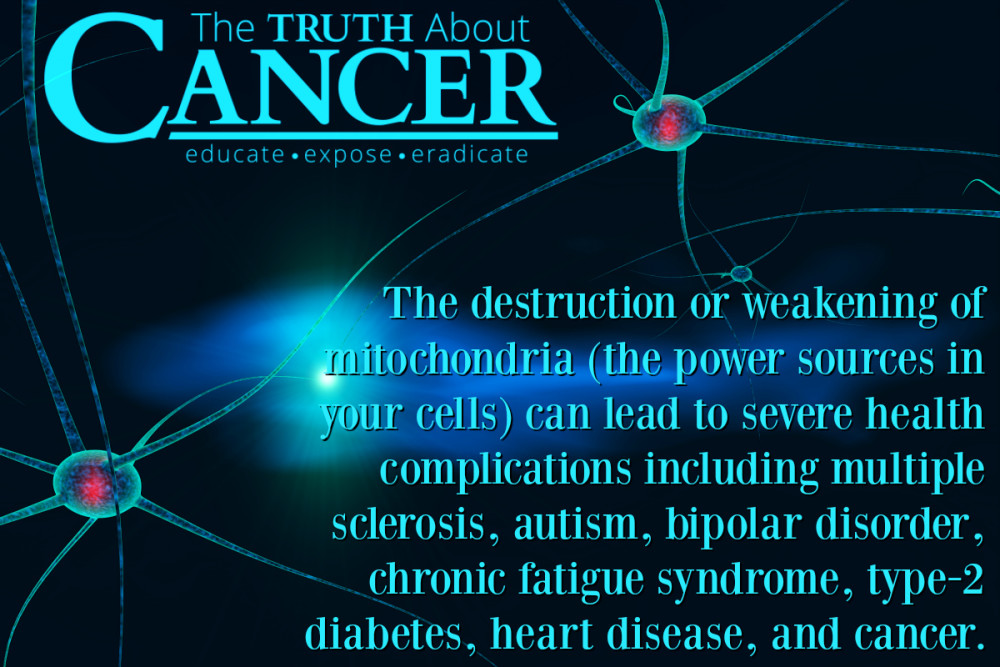 Specific sites within mitochondria undergo a high rate of respiration when producing energy. Where change is taking place, cancer risks increase. High rates of respiration are associated with the generation of free radicals which are within close proximity to damaging the mitochondria’s own DNA. Incidences of lung cancer, renal cell carcinoma and breast cancer increase as a result of mutations occurring within mitochondrial DNA.

As a result of excessive free radical production, mitochondria create oxidative stress which inhibits antioxidants from defending the body from cancer. Reactive oxygen species (ROS) are a potent type of free radical which can deplete vitamin C levels and stimulate systemic inflammation. As inflammation in the body increases, the central nervous system has been shown to leak signals to the brain and gastrointestinal tract. This results in an autoimmune response from the body. Available antioxidant sources become depleted as the immune system attempts to defend the body from an unknown threat.

Individuals with mitochondrial dysfunction have been found to have low levels of antioxidant support including carnitine, glutathione, and thioredoxin. Cancer is characterized by numerous factors which lead to depression, a weakened immune system, and chronic oxidative stress. Mitochondrial dysfunction is associated with promoting every one of these factors.

Many strategies can help improve the function of mitochondria and reduce your risk of developing cancer. Start making healthy lifestyle habits part of your regimen today. Your first step can be to make sure you receive adequate amounts of exercise every day which improves circulation and increase mitochondrial activity.

Intermittent fasting has been shown to remove damaged mitochondria from the body through a process known as mitophagy. This process allows mitochondria to remove waste, free radicals and unfolded proteins which weaken immunity and promote cancerous conditions.

A diet rich in healthy fats and low in carbohydrates is an excellent way to circumvent mitochondria in order to produce energy. A ketogenic diet has been shown to improve the health of individuals experiencing epilepsy and muscle weakness.
meta 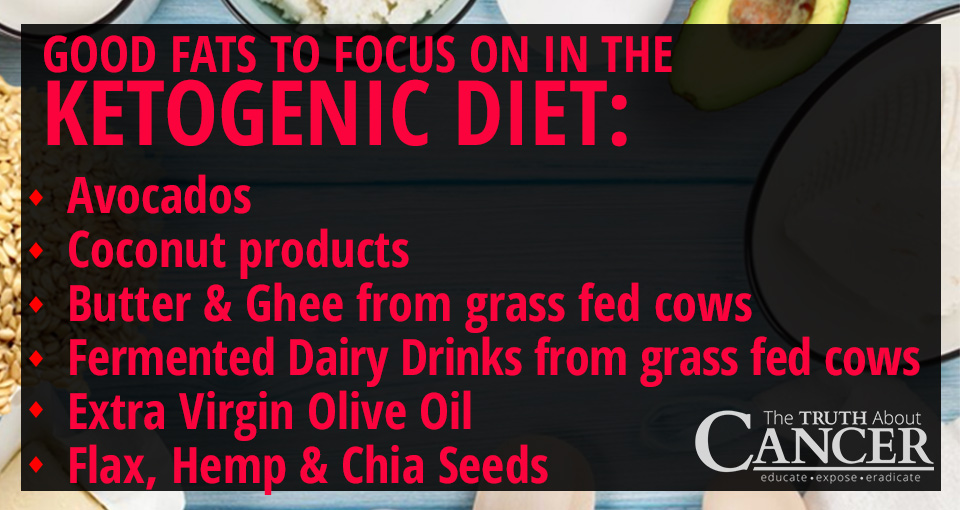 Key proteins, enzymes, and vitamins are critical for the health of mitochondria and reducing your risk of cancer. The supplementation of the following nutrients has been shown to promote mitochondria function:

Researchers are beginning to understand how important the formation of new mitochondria is in a process known as mitochondrial biogenesis. Key factors which affect the ability for mitochondria to grow and divide healthily includes exercise, limiting oxidative stress, temperature, and caloric restriction.

More results from human clinical trials remain a necessity to fully identify the therapeutic strategy for mitochondrial biogenesis to improve the severity of disorders and cancers associated with mitochondrial dysfunction. Reduce your risk of cancer and participate in your own technique of forming new mitochondria.

Make the choice every day to limit your exposure to environmental contaminants; exercise, and reduce oxidative stress in your body by eating a nutrient dense diet.

←
Previous
Video – How to Know if You Have Cancer
→
Next
The 2 Best Cancer Treatments of All? (video)