You are here: Home / Cancer Treatments / Do Doctors Profit from Chemotherapy? (video) 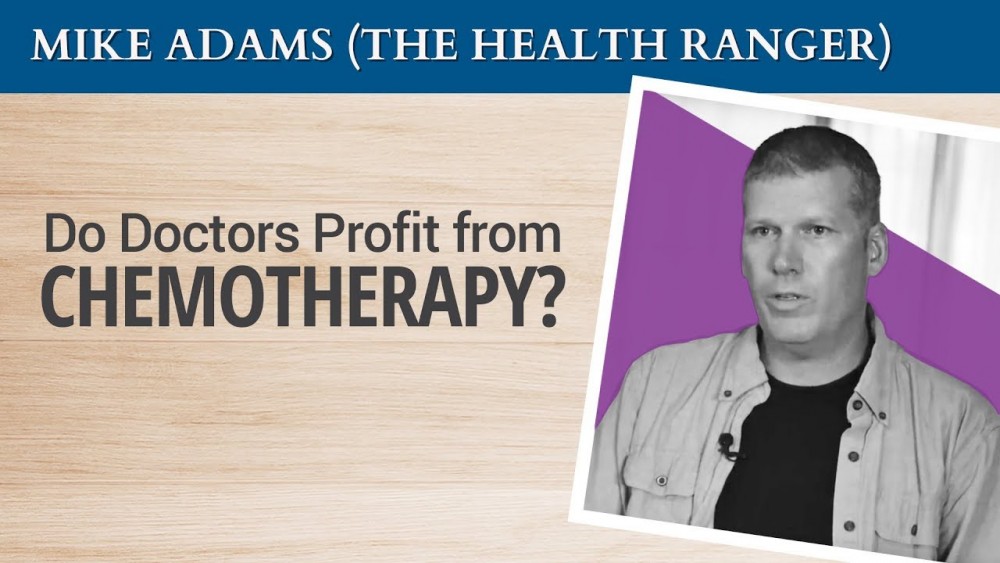 Ty Bollinger: Not only are we getting that scenario where oncologists are prescribing chemotherapy for patients that may not even have cancer and they’re making money on it, right, they make—I interviewed Dr. Sunil Pai. And he calls it a reimbursement, but it’s really a kickback. Doctors, oncologists get kickbacks on chemo. That’s unique among the drug world. That’s, to my knowledge, the only class of drugs that they get kickbacks on is chemo.

Mike Adams: Yeah. It’s almost designed for corruption. It is a corrupt system. In almost any other industry, that activity would be illegal. Like in the Olympics. When the decision makers for the Olympics committee, if they accept bribes, which they’ve been caught doing, well, that’s considered criminal. They might be arrested or kicked out of the committee.

When doctors get kickbacks in the cancer industry, that’s just considered business. The problem is it’s business that is not in the interest of the consumer. As we’ve seen, as in this case, consumers are being deliberately harmed and milked for money—milked for insurance money, Medicaid money, Medicare money. You see, in many cases, the patients themselves aren’t making the payments, the payments come from government.

So it’s a racket that involves at least four parties: the cancer doctor, the chemotherapy manufacturer/drug company, which lobbies the government, and the government makes the payments. And the patient, their body is the vessel through which all of this nefarious activity takes place; all these violations.

←
Previous
Treating Cancer Naturally: 11 Strategies That Work
→
Next
The Truth About Cancer Gives Back to Charity