You are here: Home / Cancer Treatments / How Stress & Inflammation Affect Our Pets (& How to Lower Them!) – video

Video Transcript: How Stress & Inflammation Affect Our Pets (& How to Lower Them!)

Charlene Bollinger: Have you ever heard of a Magnesphere? Which is a revoluntionary device that uses magnetic energy on humans and animals to reduce stress and inflammation.

Ty Bollinger: In this video excerpt from last year’s Truth About Cancer Live Event in Orlando, you’re going to see Dr. Marlene Siegel, a holistic veterinarian, talk about several cases where she treated dogs with different diseases by just changing their diet and introducing the Magnesphere therapy.

Charlene Bollinger: If you love your pet, please take the time to watch this video to the end and sign up to watch our free docuseries The Truth About Pet Cancer.

Dr. Marlene Siegel: We live very stressful lives and we’ve heard that stress can kill you. Really it does! Here’s my solution to stress. It’s an amazing machine called a Magnesphere, and it uses natural frequencies to harmonize with our own body’s natural frequencies. So basically, it can lower your sympathetic tone and raise your parasympathetic tone. They have heart rate variability studies to prove that this machine does what is says it does, and you’re going to want to have one of these for your home.

Chronic stress leads to inflammation, pain of all sorts, from fibromyalgia to body pain, poor digestion, low energy levels and poor sleep. We know this machine works on animals because we’ve tested it on people for safety and efficacy. It’s about time we tested on people and not animals, right? Ozone, ozone does a lot. Anything that has inflammation, ozone is fantastic for that, especially for cancer.

I use live blood analysis. Really quickly, your red blood cells are like a little tennis ball, nice and round, and their job is to bring nutrients in through their surface area, deliver those nutrients, particularly oxygen, to the—then it acts as garbage truck and it picks up those waste materials and sends it out the organs of elimination. However, when they’re all clumped together they can’t do their job. Their surface area is covered and that leads to oxidative stress and inflammation.

This was part of a clinical study that I did where we were looking at the effects of magnetic resonance, which is the Magnesphere, on red blood cells. On the—your left is the blood of the cat, for real. You can’t even see the cells. On the right, is immediately following one hour in the Magnesphere.

This study was four consecutive days, so this was day two before and after and where I put the arrow is actually showing a red blood cell that’s starting to separate. Day three before and after, we’ve hit our benchmark, that’s where we want ourselves to be, on the right. Day four, they remain the same, and they continue to look that good for three consecutive weeks without further treatment.

This was a little dog that was presented for liver disease and high liver enzymes and vomiting, diarrhea. This was his blood before we treated him, and everything in the background that’s bumping around, that’s all fat. This dog had not eaten in seven hours. His triglycerides were over 2,514; the highest I’ve ever seen in a dog. This is his blood following one hour in the Magnesphere. This was his first treatment, and this is his third treatment in the Magnesphere.

And also notice that the background is clear. We changed his diet, we used our five-step principle, and in three days that’s what we got. We tested his blood three days later, his triglycerides were down to 125. How would you like to do that without drugs on people?

This was a diabetic dog that we had, that in nine months went from 27 pounds and a glucose from 447 to a bodyweight of 15 pounds. He basically lost a dog and he is no longer a diabetic.

Anybody know somebody with itchy dogs? Or cats? This is allergic skin disease that we see all the time. We used the five-step principle on Holly who had been to three different veterinarians, had failed multiple antibiotic and steroid treatments. This is Holly three weeks later. The only thing we did was change her diet lifestyle and that’s what we got.

The following pictures are going to be kind of graphic, so I’m going to burn through this because I have a minute and a half. Don’t look if you’re queasy.

This cat had this tumor removed two different times, it kept coming back. The owner was told don’t do it anymore. And we took it out but we fixed the underlying cause, and little Nell now has a functioning eye.

This was a dog that had mast cell tumors and we got all this on biopsy, three—five weeks later, the dog was normal.

Another mast cell tumor, this gets graphic, this is how bad it gets. That’s how far the cancer had spread. The tumor was the size of my thumb that I took out. You think that owner thinks his dog is his kid? Absolutely.

This was a dog that came in paralyzed. The owner thought he was bringing her in to be put to sleep because he didn’t think anything can be done. This is her three weeks later.

Same thing for cats. This cat was told by a referral center to put her down, she’d never get better. Four weeks later. No steroids, no surgery.

Little seizure dog, 19 seconds, here we go, there’s little Pixie walking after her Magnesphere treatment and 24 hours later she lived another year with no clinical symptoms.

The Truth About PET Cancer gives you the latest veterinary therapies, treatments, and protocols from 33 of the world’s leading pet cancer experts that can make all the difference. 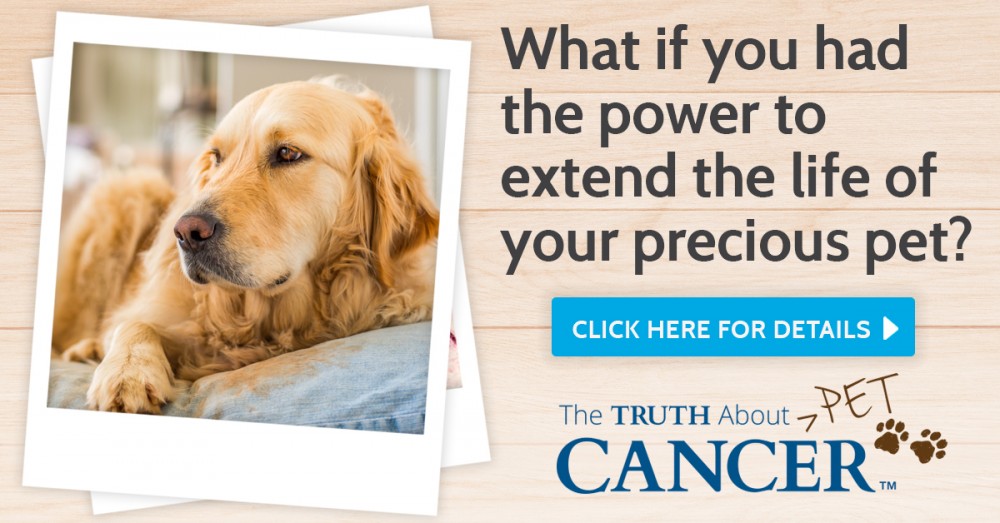 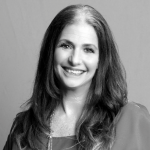 Dr. Marlene Siegel graduated from the University of Florida College of Veterinary Medicine in 1985 and opened her existing small animal and exotic practice in 1987. Her interest in alternative medicine lead her to become a Certified Natural Health Professional in 2012. Dr. Siegel has been a visionary in the health field. Her hospital was the first in Florida to offer ultrasound telemedicine, and the second hospital to offer class 4 laser therapy, the first on board with digital radiography, and she continues to strive to stay cutting edge in the profession.