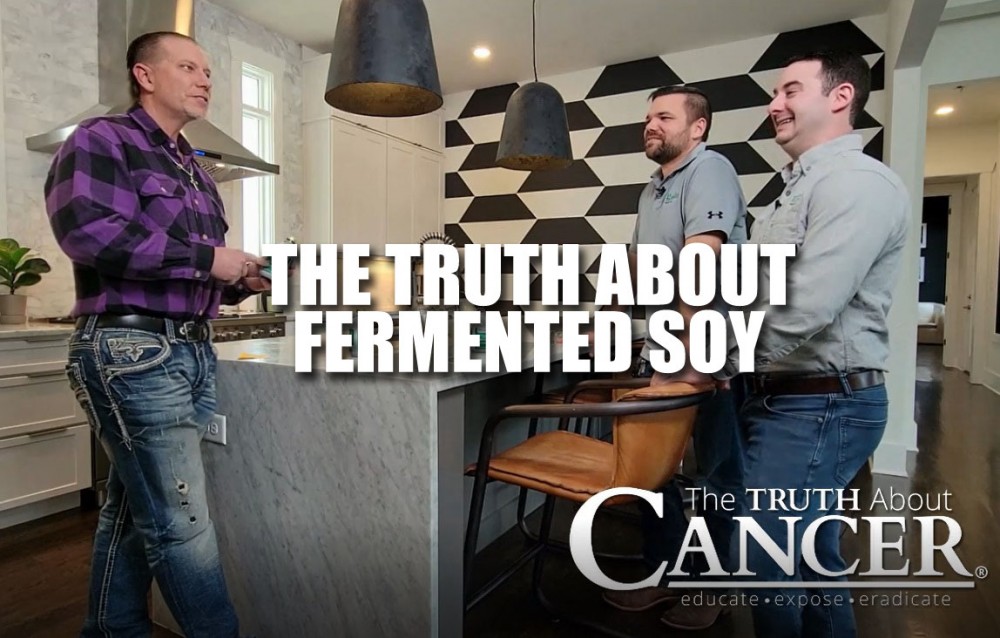 All Soy is NOT Created Equal

Have you heard conflicting information about the health benefits of soybeans? Some say it’s healthy and some say it’s harmful. But what’s the TRUTH?

The truth is that organic, non-GMO soybeans contain many powerful compounds that have been extensively studied for their beneficial effects on health. Compounds such as isoflavones, plant sterols, prebiotics and more all play a major role in healing. In the late 1990s, a study identified 5 major anti-cancerous compounds found in the soybean along with a great array of amino acids, vitamins and minerals which have a positive effect on inflammation, oxidation, and immune function. One study even documented a 700% increase in immune function in just 20 days.

In the video below, Ty interviews Jordan Todesco and Jim Ladwig about the plethora of health benefits of fermented soy.