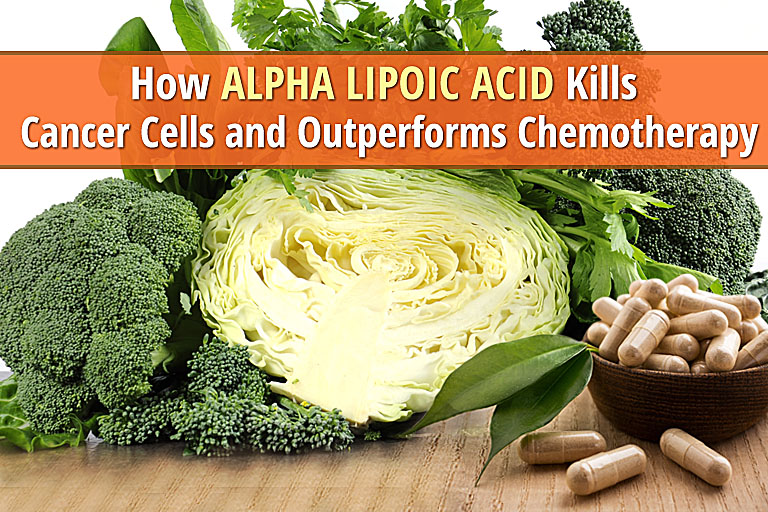 Alpha lipoic acid (ALA) is a virtually unknown nutrient. It is a naturally occurring thiol antioxidant, or simply stated, a sulfur containing chemical produced in plants and animals.1,2 It has been shown to have a remarkable ability to regenerate other major anti-oxidants and protect the body from oxidative stress. Research has also shown that it has the potential to outperform chemotherapy in its ability to reduce cancer cell formation; with little to no side-effects or collateral damage.

Where Do We Find Alpha Lipoic Acid?

Alpha lipoic acid is available from the following dietary sources:2, 3, 4

Foods with high concentrations of thiol can also be incorporated into the diet to promote the body’s natural ability to produce ALA.

Examples of foods high in cancer fighting thiols are:


Antioxidants Are Essential for Health


The average Western diet is depleted of basic nutrients that our bodies require to not only sustain health but ensure both physical and psychological well-being.

Antioxidants are not merely recommended for healthy living but rather are absolutely essential. Antioxidants are one of the body’s defense mechanisms designed to protect cells from the burden of oxidative stress. Hence the word can be broken down into anti-oxidants. Think of other words such as anti-aging, antibacterial, and antidepressant. Can you think of anyone who actually wants signs of aging or who desires oxidative stress?

Antioxidants are one of the body’s defense mechanisms designed to protect cells from the burden of oxidative stress. A study performed on patients with Down syndrome concluded that a high antioxidant diet consumed over a 2 year period had a significant improvement on the patients’ cognitive abilities.5

The primary defense strategy of antioxidants is to neutralize free forms of oxygen known as free radicals or reactive oxygen species (ROS). Free radicals are lonely atoms that will do anything for a partner including stealing other atoms from their already tight knit relationships. As a result these highly reactive atoms create cellular damage and disturb biochemical processes necessary for maintaining health.6

Alpha lipoic acid can be broken down in the body into a form known as dihydrolipoic acid. Both forms of ALA act as potent antioxidants for biological reactions taking place in the mitochondria of our cells. Often referred to as the powerhouse of our cells for their role in generating energy, a deficiency in ALA has been associated with various chronic disorders and different types of cancer.

The potential for ALA to treat chronic disease includes various types of cancers. Researchers propose that ALA may benefit individuals with leukemia, colon cancer, ovarian cancer, and possibly breast cancer.4,7

Combined with its numerous antioxidant capabilities, ALA has been show to inhibit cell proliferation as well as apoptosis (programmed cell death) in healthy cells.7 On the contrary, ALA may actually promote the destruction of cancerous cells. 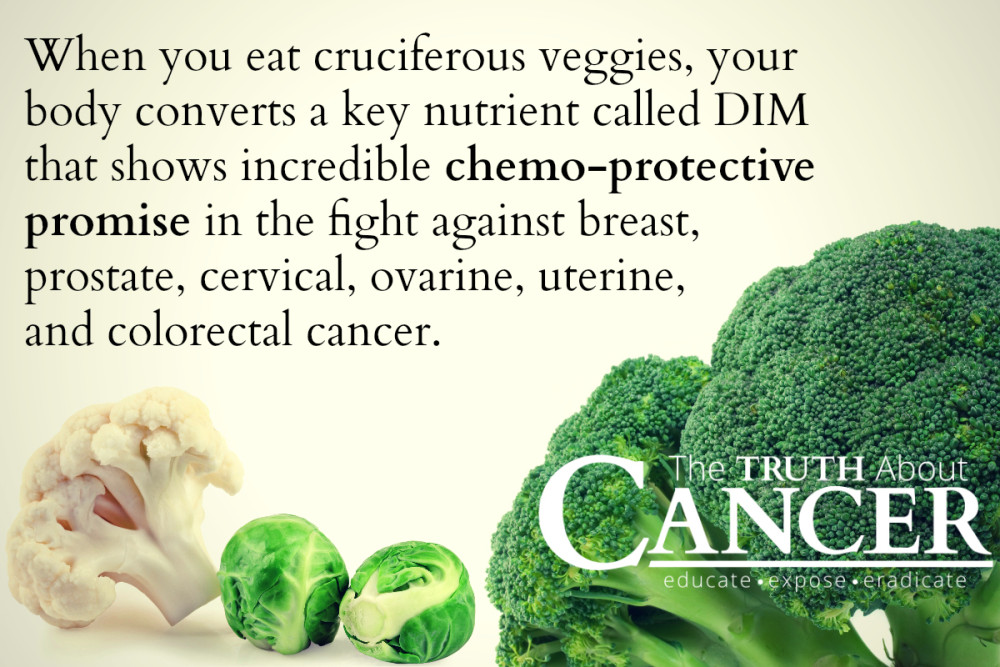 Oxygen is the nemesis of cancer cells which are characterized as anaerobic or living without oxygen. ALA was shown to increase oxygen production within the cancer cell. The increased oxygen induced the apoptosis genetic mechanism and killed the mutated cells.

Alpha lipoic acid works against cancer by improving mitochondrial respiration and protects against DNA damage that causes cancer cell production.10 It prevents against metastatic cancer spread by reducing the activity of key enzymes that are used by tumors to invade tissues. It also reduces angiogenesis or the growth of new blood supply for cancer cells.11

If you happen to be taking chemotherapy, lipoic acid protects against many of the side effects by protecting normal cells from the free radical stress and inflammation caused by the chemotherapy. In particular, ALA protects against chemo-induced neuropathy and intestinal damage and diarrhea.12

ALA increases the availability of antioxidants to cells, reduces cellular damage, promotes health, and targets cancer cells and cancer promoting factors for destruction. Which form of treatment seems the best therapy to save lives?

Look for a high quality lipoic acid from a company that is known for research and quality. The most bioactive form is R-lipoic acid. You want to take this supplement with food, and in particular fat, in order to maximize absorption.

If you have trouble with detoxification than it is best to start with lower dosages (50-100 mg) and see how you tolerate it and then gradually work your dosage up by increasing 50mg per week until you get to the desired level that you and your health coach have agreed upon.

Want to stay informed of more cutting edge ways to stay healthy? Get notified each week when brand new articles are added by clicking here.