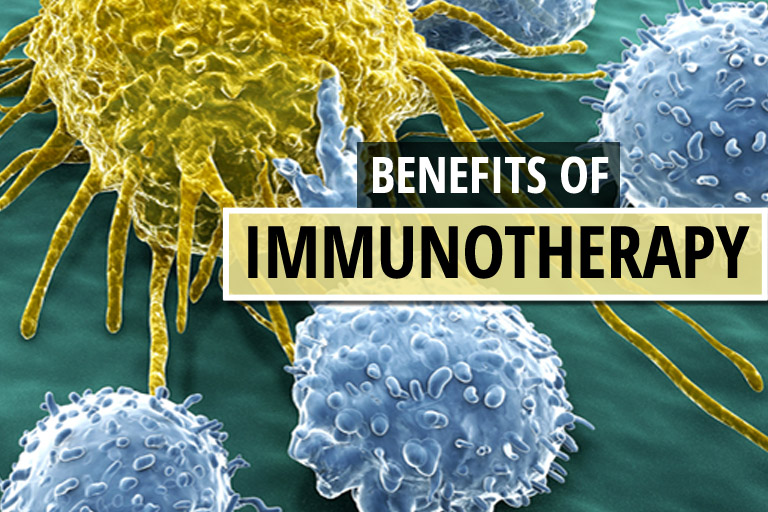 Despite the fact that they are toxic and carcinogenic, chemotherapy, radiation, and surgery (the “Big 3”) are widely accepted as the standard treatments for cancer.  Additional drugs are utilized to stop the growth of cancer cells, treat side effects from the chemo and radiation, and manage pain. Throughout “traditional” cancer treatment, the patient’s body is under attack by the disease and by medical attempts to kill the disease. It is exhausting, dangerous, and the side effects are substantial.

Over the past century, despite their abysmal success rates, the “Big 3” treatments have gradually been accepted by the medical community at large as the “standard of care” for treating cancer. Although they are thought of as “traditional,” they actually are quite new treatments, whereas the treatments that are thought of as “alternative” (such as herbal remedies) have been used for thousands of years. Partly due to this bastardizing of the true meaning of these words and partly due to the vast revenues that they generate, the “Big 3” treatments have become the “norm” – unlike most preventative, alternative, and complementary therapies that do not increase industry profit.

The Science of Immunotherapy

A new treatment has caught the attention of scientists and doctors. Initial results for the patient are incredible. It’s called immunotherapy and the goal is to empower your own immune system to beat cancer. Those interested in the field of immunology recognize the power of the human body. They’d like to put it to work…doing what it does best.

Director of the Cancer Immunology Program, Johns Hopkins University School of Medicine, Dr. Drew Pardoll, PhD, explained, “After years of research in this field, we began to learn that tumors resisted being eliminated by the patient’s immune system by co-opting inhibitory pathways, thus putting the brakes on the immune response. In fact, the tumors could highly upregulate [increase the response of] molecules that would stop a T cell in its tracks and protect the cancer.”

Immunotherapy involves engineering or enhancing the immune cells of the cancer patient to wipe out cancer cells. This therapy is also called adoptive cell transfer (ACT). Initial clinical trial results have been remarkable. Significant improvement to overall patient health, elimination of the cancer cells, and remaining cancer free. Though experts agree that many more studies will need to be done, there is no doubt that the human immune system is up to the challenge if given the right tools.

Immunotherapy is considered the “living drug.” Its building blocks are T-cells, which are collected from the blood of the patient. These cells are then altered to create “special receptors” referred to as chimeric antigen receptors (CARs). These CARs are a type of protein that enables the T-cells to attack the antigen – the protein found in cancer cells.

These engineered T-cells are cultured in the lab and allowed to grow to billions in number. Then the CAR T-cells are injected into the patient where, if everything goes well, the T-cells will reproduce, seek out cancer cell antigens, and destroy them.

Experimentation on T-cells began in the 1990s when researchers considered it for new cancer treatment.  Scientists utilized viral vectors that are deprived of their capacity to produce illness but are still able to join with human DNA to provide the genetic material required for the creation of T-cell receptors.

Today, researchers and specialists are finding ways to generate more powerful T-cells that will completely eliminate cancer cells from the patient’s body. 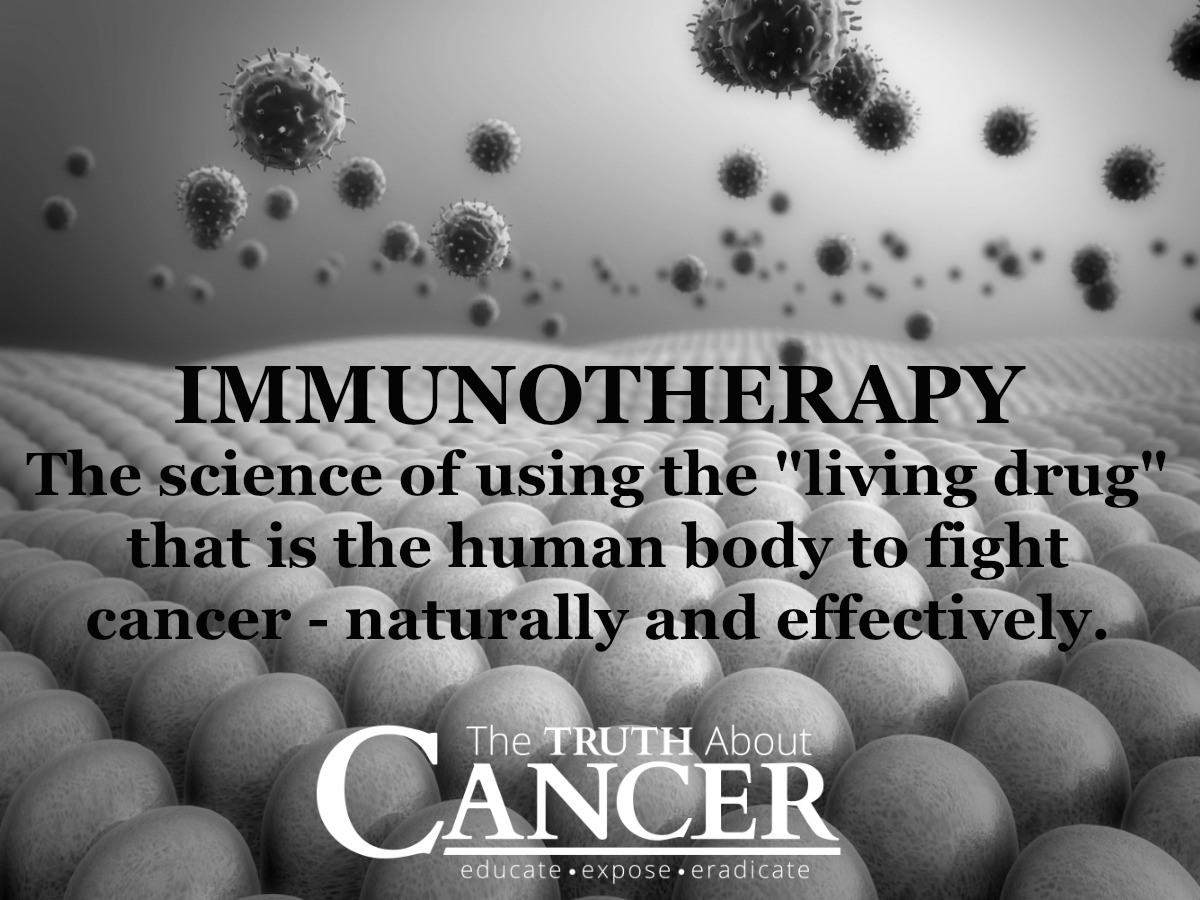 The Benefits of Immunotherapy

Experts think ACT could be the answer to B-cell diseases such as chronic lymphocytic leukemia. Approximately 8-in-10 children who have acute lymphoblastic leukemia (ALL) are treated using intensive chemotherapy. However, if the cancer returns after treatment (which is almost always does), the patients are left with no further options. The ACT is a new option for this group of patients.

Two trials were conducted for the CAR T-cells. Each patient was injected with engineered T-cells to attack the CD19 antigen, which is on the surface of the B cells.

The first trial, referred to as the CHOP trial, was conducted in the University of Pennsylvania. The majority of the patients responded positively to the treatment. Although 3 out of the 17 participants were diagnosed with cancer again, fourteen remained cancer free.

On the second trial conducted at the National Cancer Institute (NCI) by Daniel W. Lee, nine out of fifteen patients responded positively to the treatment. During the trial, two patients received only a small dose of the CAR T-cells compared to the other patients, nevertheless, those patients also reacted to the treatment positively.

Side Effects of Immunotherapy

The ACT causes bothersome side effects referred to as cytokine-release syndrome. Engineered T-cells give off cytokines – chemical messengers that aid the T-cells in completing their mission. Excess cytokines in the bloodstream can cause high fever and low blood pressure.

In the trials conducted for T-cells, some of the patients experienced the syndrome while others only reported mild side effects. Researchers are putting forth their best efforts to improve the ACT process so it can be used as a standard cancer treatment.

If immunotherapy gains ground, as well as the funding and manufacturing ability necessary to administer it, then it will change the face of cancer treatment around the world. We can only hope that it will become more accepted and become oncologists’ first choice to treat their patients – before using toxic chemo drugs, radiation, or surgery.

←
Previous
Lower Your Cancer Risk by Living a Cancer-Free Lifestyle
→
Next
Turmeric and Cancer: 5 Ways Turmeric Can Help Prevent Cancer