You are here: Home / Cancer Prevention / Lower Your Cancer Risk by Living a Cancer-Free Lifestyle 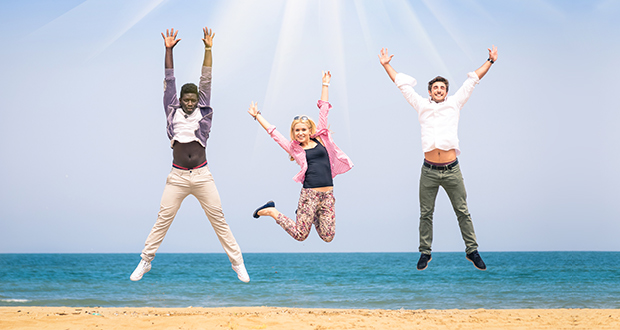 Cancer can be devastating to every aspect of your life if you or a loved one is diagnosed. But this doesn’t have to be the case. Today there is more information than ever about preventingand beating cancer that gives hope to millions. Yet so many lives continue to be lost.

Experts estimate that at least half of the cases of cancer can be prevented. Considering that 1.6 million people will be diagnosed with some form of cancer in 2014, half is a pretty big number.

How do you lower your cancer risk? Even if you do everything right, you could still be diagnosed with cancer but your overall risk drops dramatically with every step you take to being cancer-free. 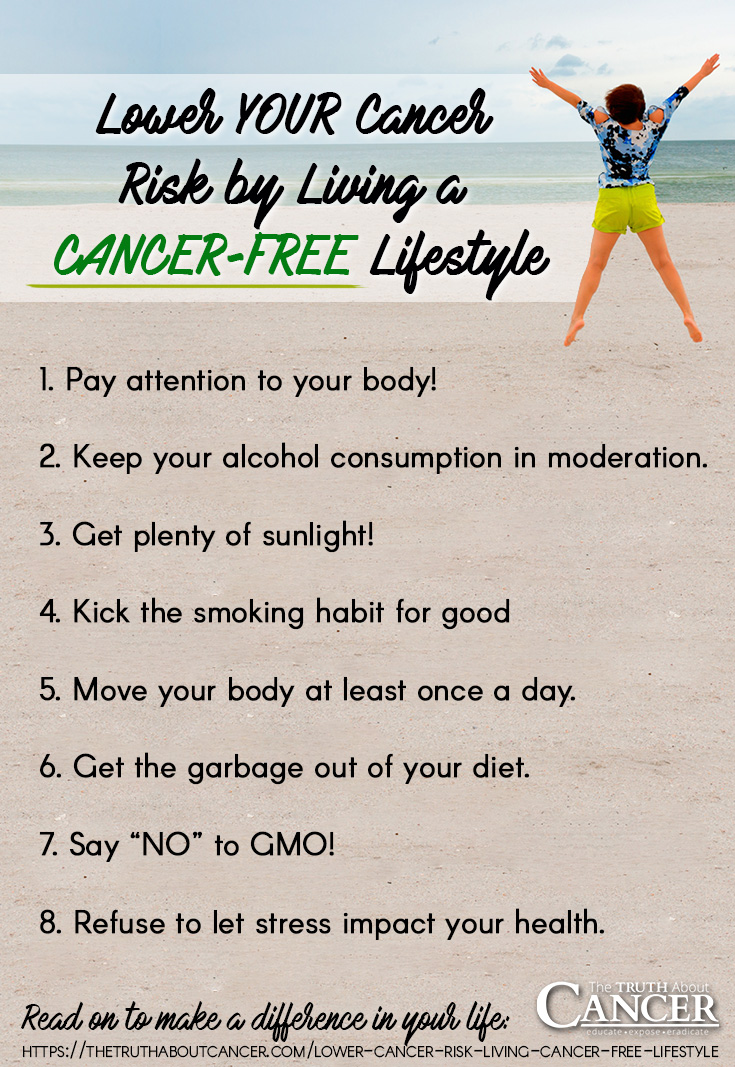 Lowering your own risk of cancer has more to do with your individual lifestyle choices than you may realize. Make the commitment to your health to take on one challenge every month and you’re going to feel better right now as well as for years to come.

←
Previous
3 Steps You Can Take To Avoid Cancer (video)
→
Next
Benefits of Immunotherapy: Enhancing Patient Immunity to Fight Cancer