You are here: Home / Cancer Prevention / What You Need to Know About Berries and Cancer 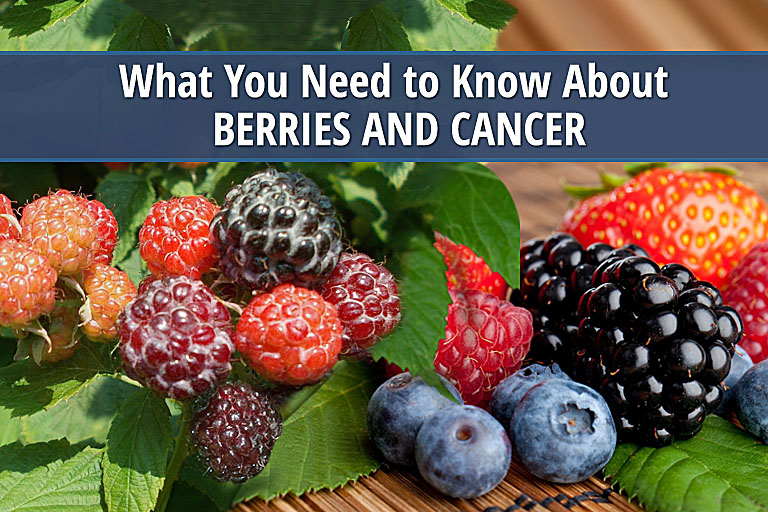 It’s the season of sweet abundance, with a full array of summertime fruits brimming over at grocery stores and farmers markets throughout the Northern Hemisphere. Not only do berries taste delicious, but strawberries, blueberries, cranberries, raspberries and blackberries are hiding a nutritional secret that could help you avoid chronic disease including cancer.

The anti-cancer potential of berries has become a major focus of scientific research over the past several decades as scientists uncover how these popular fruits are beneficial in maintaining human health. Studies have found that diets marked by high consumption of berries are inhibitory to many forms of cancer, prompting further research into how nature’s bounty might serve as natural, functional medicine.

Christine Sardo, head of the Ohio State University (OSU) College of Medicine’s clinical trial division on berry consumption and cancer prevention, believes berries are a “fruitaceutical” food that can be used in place of conventional pharmaceuticals to target cancer. Her department emphasizes cancer prevention over cancer treatment, and berries, she says, are an excellent option.

During a recent conference on nutrition and health, Sardo spoke of a 2006 study published in the journal Cancer Research that demonstrated anti-cancer benefits from berry consumption. Rats fed a diet composed of 10 percent black raspberries alongside a carcinogenic substance known as N-nitrosomethylbenzylamine were 50 percent less likely to develop oral, esophageal, or colon cancer compared to rats given the same cancer-causing substance without the berries.

The berries, Sardo noted, prevented “the entire spectrum of tumors from being initiated and promoted,” suggesting that regular consumption of this functional food by humans might provide similar benefits. 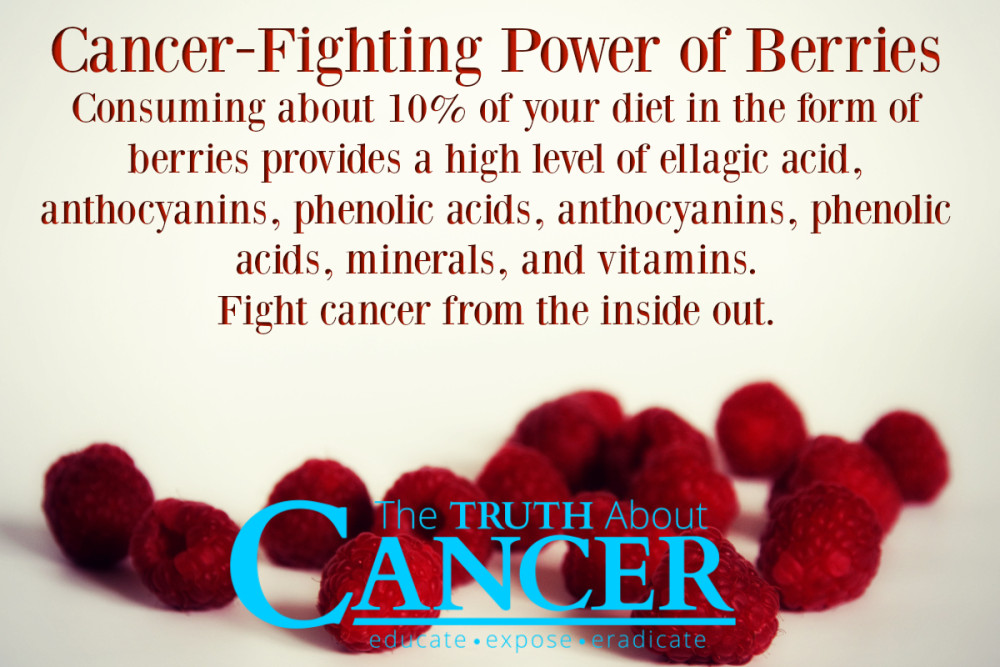 Such benefits aren’t limited to just black raspberries – red raspberries, blueberries, blackberries, and strawberries all contain beneficial antioxidants that scavenge cancer-causing free radicals and help the body fend off cancer. But black raspberries in particular appear to have higher-than-average levels of these compounds, making them the preferable candidate for avoiding cancer.

An anti-carcinogenic compound known as ellagic acid is one of the many beneficial compounds that makes berries, and black raspberries in particular, a solid choice for one’s anti-cancer food arsenal. These compounds work in synergy to both inhibit the growth of pre-malignant cancer cells, and trigger the programmed death of cancer cells through apoptosis.

Even in freeze-dried form, consuming about 10 percent of one’s diet as berries will provide a high level of anthocyanins, phenolic acids, minerals, and vitamins, which together may help an individual avoid developing cancer.

“The results of this study would translate in humans to eating two large bowls – or four cups – of fresh black raspberries each day,” stated Gary Stoner, a co-author of the study and professor of public health at OSU. “That may seem a bit extreme. People need to know that these animals are given whopping doses of a carcinogen. It’s conceivable that a much lower dose would be effective in humans.”