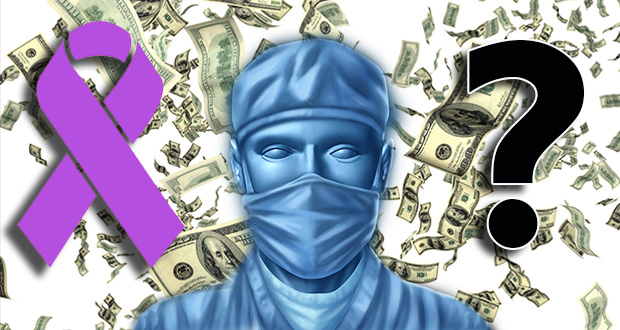 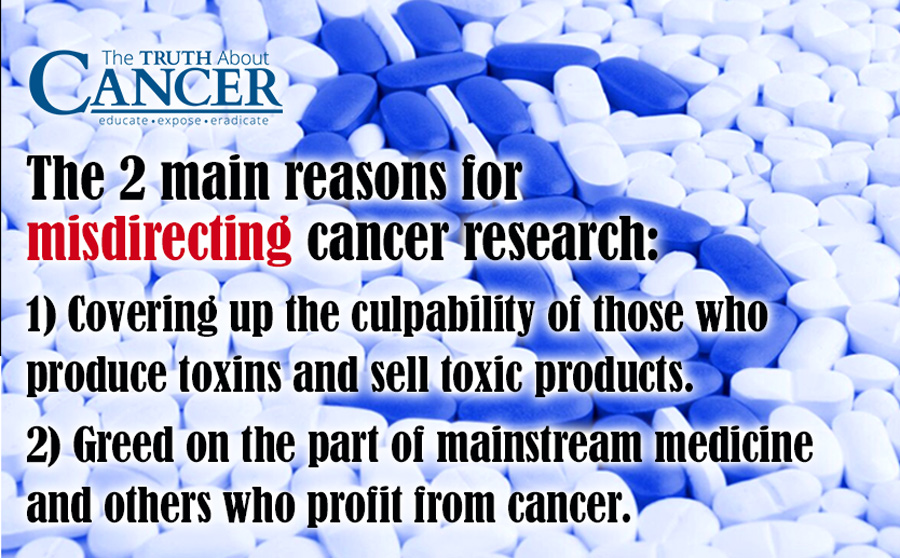 Tony Isaacs is a member of the National Health Federation and the American Botanical Council. He is a natural health advocate and researcher and the author of books and articles about natural health including "Cancer's Natural Enemy." Mr. Isaacs articles are featured at The Truth About Cancer, the Health Science Institute's Healthiertalk website, CureZone, the Crusador, Health Secrets, the Cancer Tutor, the Silver Bulletin, the New Zealand Journal of Natural Health, and several other venues. In addition, he hosts the Yahoo Oleandersoup Health group of over 3500 members and the CureZone Ask Tony Isaacs - Featuring Luella May forum. Tony and his partner Luella May host The Best Years in Life natural health website where their motto is "It's never too late or too early to begin living longer, healthier and happier lives." http://www.tbyil