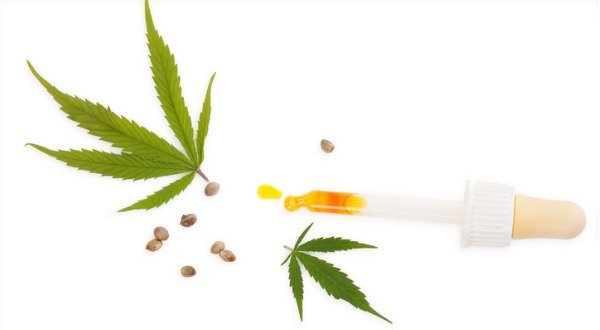 New research has shown that mice with pancreatic cancer lived nearly 3 times longer when given CBD than those treated with chemotherapy alone. We’ve discussed the many benefits of CBD before, including the ability to effectively alleviate symptoms like nausea and vomiting, seizure activity, inflammation, neurodegenerative disorders, anxiety, depression, and psychosis, while also combating tumor and cancer cells.

The one-year survival rate for pancreatic cancer is 20%, making it one of the deadliest cancers worldwide. That survival rate has barely changed in the past several decades, and there are very few treatments currently available.

Even though CBD is non-psychoactive, it is still a schedule-1 substance by the federal government. This has made research difficult, however this study has shown that CBD not only improves the side effects of chemotherapy, but it possesses anti-cancer properties.

Cannabidiol, or CBD, which does not have a psychoactive effect, has long been known as a potent anti-cancer agent. This is because of its ability to interfere with cellular communication in tumors as well as its ability to instigate apoptosis (cancer cell death).

Some research studies, including in vitro and animal-based trials conducted by San Francisco-based researchers at the California Pacific Medical Center, have also shown that CBD may affect genes involved in aggressive metastasis. It does this by helping to shut down cellular growth receptors.

←
Previous
How Important are Multivitamins in Preventing Cancer?
→
Next
How Glyphosate is Poisoning our Food Supply (video)