You are here: Home / Cancer Prevention / What is GcMAF & Can it Help Fight Cancer? (video) 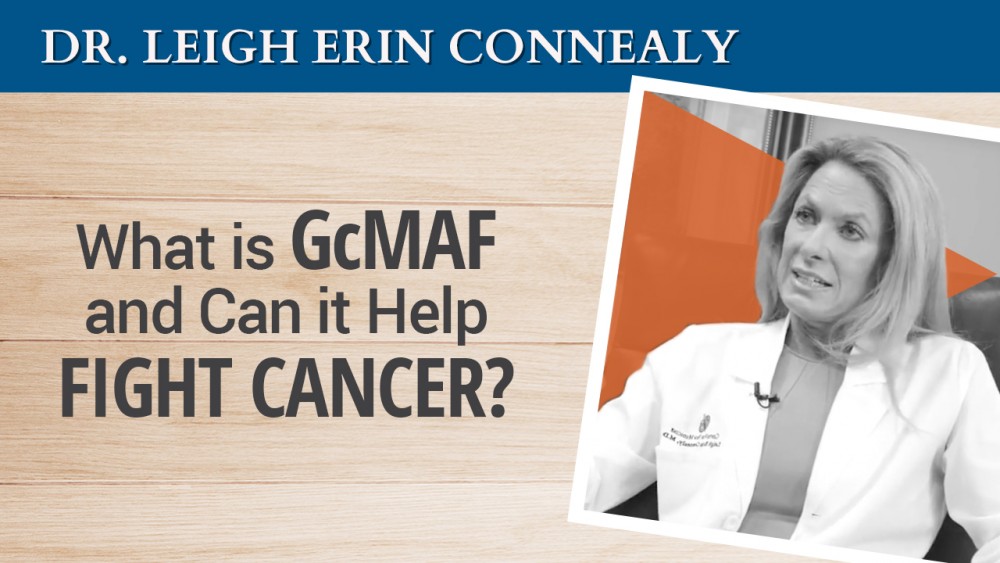 Video Transcript: What is GcMAF & Can it Help Fight Cancer?

Ty Bollinger: One of the things that we got feedback from after our first documentary last year is that we want more of Dr. Connealy. Tell her that we want to hear her talk some more because you were very popular. Thanks for this interview.

One of the things they wanted to hear about was the GcMAF. So could you address GcMAF real briefly—and they have had some challenges with GcMAF in Europe if I heard correctly.

Dr. Leigh Erin Connealy: Yes, right. Okay. So one of the key things in health is optimization of the immune system. I think it was in 1999, a doctor or several doctors—there was actually conflicting information about really who discovered it, but that’s not my deal. But anyway, there is something called GcMAF, Macrophage Activating Factor.

When we make bad cells, cancer cells or viruses, they make an enzyme called nagalase. Nagalase poisons the macrophages inhibiting them attacking the bad cells. Now what you can actually do is you can actually measure nagalase. It’s not done in the United States. It’s done in a laboratory in the Netherlands. So we send our patient’s blood to the Netherlands to see what their nagalase is. Now, most people we know who have cancer or viruses, we know they probably have high nagalase.

Now, by the way though, GcMAF is used in everything from autism to Alzheimer’s to heart disease to cancer to chronic, viral, bugs and infections. We started utilizing it about two years ago. GcMAF was offered in a company in Belgium in injections.

And then they made an advanced version of GcMAF called GOleic. Now there’s been lots of different influences on the European company, on the laboratory, and I’m not really sure what the details are. We’ve heard some of the details. But we have a relationship with a gentleman in Italy and he worked with GcMAF and GOleic. He actually was here. He’s actually a doctor who has done tons and tons of research with GcMAF.

Now you can actually make GcMAF in a probiotic. You can actually make it in yogurt yourself. You have to buy the starter material and make the yogurt yourself that produces GcMAF. You can’t just buy organic yogurt on the shelves at your local store. You’ve got to get the starter material and you can make your own GcMAF in a yogurt or what we use is a probiotic suppository called Bravo Probiotic.

Now I know it works because every single patient that I’ve used it on, their nagalase levels have decreased. So we know that an optimal level or somewhere—but between 0.3 and 0.9 and we try to get our patients to 0.6. And even if they get around 0.9 I’ll tell them, “Look, it’s time to get off, and your body is now taking care of itself. So let’s see how you do and then I’ll check your level in a couple of months.” 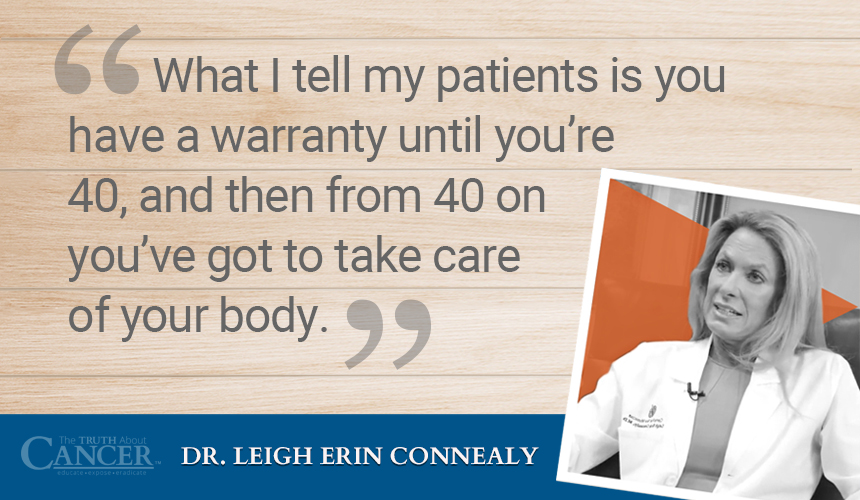 Ty Bollinger: So the way the GcMAF works is it targets the nagalase?

Dr. Leigh Erin Connealy: Yes, so that your body now interferes with the nagalase so your body will activate the macrophages—exactly, and attack.

Your immune system has to be in the right order and in the right functionality for you to take care of these chronic illnesses. Rheumatoid arthritis, cancer—everything is related to your immune system. So now people are going, “Oh, okay. All these other things aren’t quite working like we’d like them to and so we have to now employ and really get our immune system…”

Because we know after 40 you start having something called immunosenescence. What does that mean? It’s an old immune system. So we’ve got to now activate our immune system. I’ve read a book that was written about 60 or 80 years ago by a doctor and it says – the book was called, Your Body is Your Best Doctor – and in the book he says we enter geriatrics at 40.

What I tell my patients is you have a warranty until you’re 40 and then from 40 on you’ve got to take care of your body.

Ty Bollinger: Where might somebody get a hold of GcMAF that you could culture in yogurt?

Dr. Leigh Erin Connealy: You can if you go to the website gcmaf.eu* and you can order it from them.

Ty Bollinger: And is there, you may not know this, instructions on how to do that?

Dr. Leigh Erin Connealy: But all my patients for the most part relate very positive. And we see positive changes in their systems and we see it working. I tell people there’s not one magic bullet, because people will say, “Oh Dr. Connealy what do you think about this and what do you think about this?” I said, “They all have value, but we have to figure out what is best for you at this particular time. Because the person you are in a month is not the person you are today; you’ve changed.”

*Editor’s Note: Since this interview with Dr. Connealy was conducted, the Medicines and Healthcare products Regulatory Agency (MHRA) in Britain have closed down this company. You can find other sources for GcMAF yogurt culture (including Bravo Probiotic Yogurt mentioned by Dr. Connealy) by Googling “GcMAF yogurt.” 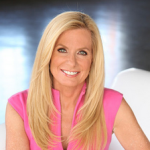