But it is the Curcophanol that is actually the bioactive component that allows turmeric and curcumin and CBD and some of these other… or hemp, to have some of these benefits. Curcophanols are part of the curcuminoid component of turmeric. And the Curcophanols, what’s amazing that we’ve found if you can isolate the Curcophanol and introduce that into an individual, it does two things. It’s anti-inflammatory. Is cancer an inflammatory process? Is heart disease an inflammatory process? Is arthritis an inflammatory process? So inflammation is a big issue with chronic disease. This seeks out inflammation and shuts it down. Many people are using turmeric orally, or IVs, or curcumin, this and that, but they’re taking the— it’s like, it’s not recognizing that all— if you look at an apple for example— that’s probably a bad analogy. Look at a car. What makes a car run? Well, there are many different things that make a car run, and every aspect of the car is crucial. But there’s always that one part that, without it, no matter what you have, it doesn’t matter. Some people say, “Well it’s the carburetor you need, or you need the fuel injector, you need gasoline, you need this, you need that.” Well, that’s great. You could everything there, but if you don’t have somebody to operate the car, to drive it, it’s not going to go anywhere. 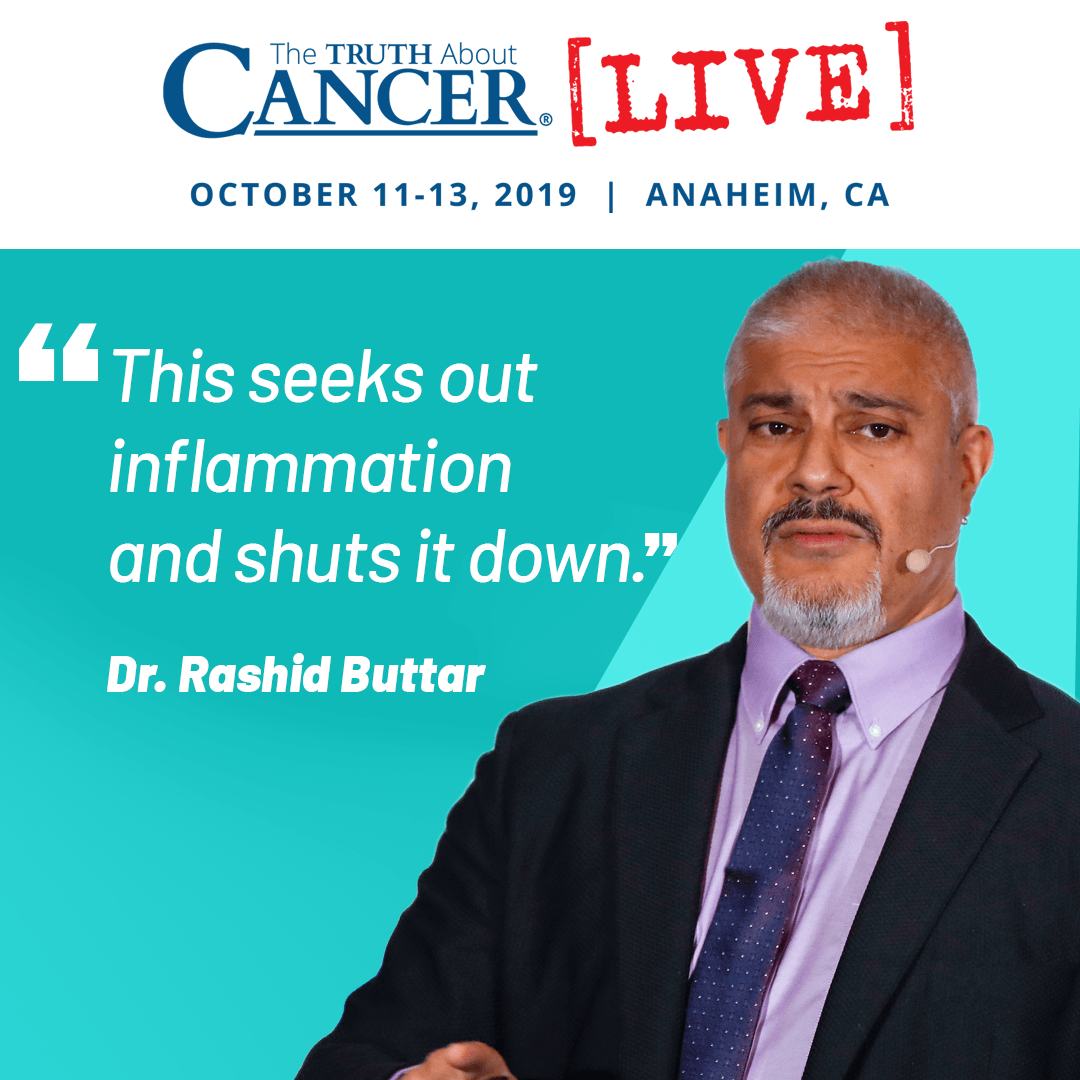 Think of the Curcophanol as that part. It’s the driver. It’s the bioactive constituent. So, again, going through all this stuff— where we find some of these things, it’s amazing. Like, how many people would have thought that one of the active constituents of hemp would be the same active constituent that’s found in curcumin, that’s found hops— maybe that’s why people like beer so much, I don’t know— that’s found in sea cucumbers and many other substances. So to be able to isolate— and I’m using this as an example because that’s what’s coming down the pipeline is methods of extracting certain components using technology that’s proprietary and is far superior to any extraction methodology out right now, because everything is right now heat extracted, cold extracted, alcohol extracted, CO2 extracted, there are many different extracted forms.

Different companies will make different claims. “Well, ours is CO2 extracted,” “Well ours is cold extracted,” “Well ours is better because of this.” The problem is this, one thing may be more potent if its heat extracted and another one may be more potent if it’s cold extracted, because it’s dependent on extraction methodology. Not everything works for everybody, right? Just like everybody in here— everybody doesn’t like beer in here. Some of you may like wine, some of you may like hard liquor. Why am I talking about liquor? I don’t even drink. But everybody has their own preference. Well, that’s the thing. The extraction technology we’re talking about allows you to decipher which method is going to be the best for which raw material you are trying to extract because of the acids that have been developed, because of the proprietary technology.

All right, let’s go on. And the fact that we’re actually right now isolating Curcophanols from sea cucumbers and it’s actually pretty stunning because I never would have thought something would come from sea cucumbers, and they are harvesting it from a sustainable perspective. But the oceans have so many unbelievable and unknown components that will help us, but we haven’t fully recognized or realized those right now. It’s so much in its infancy right now. We just don’t even recognize it. There’s so much science out there. There’s so much available out there.