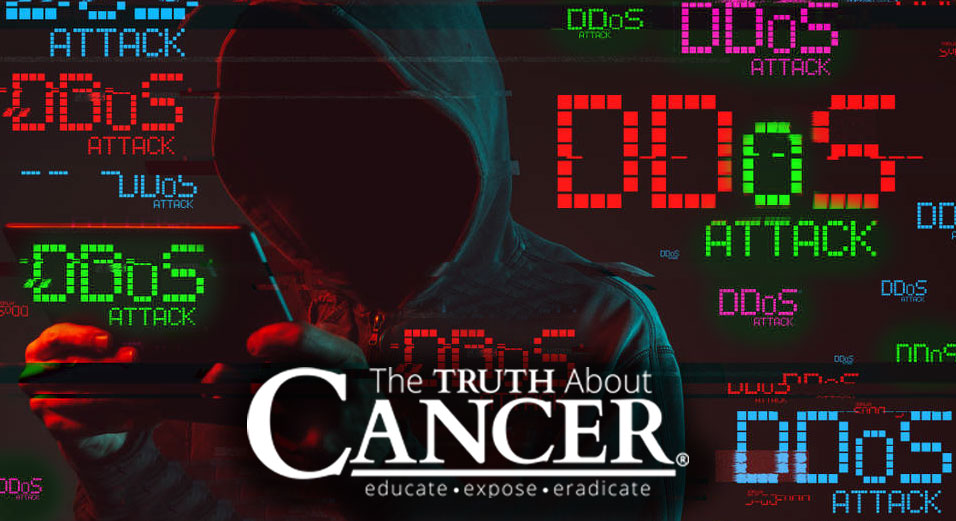 SECURITY ALERT: For the last 88 hours, TTAC has been subjected to a large-scale, extremely well-funded “distributed denial-of-service” (DDoS) cyber attack that caused intermittent outages of site availability. For “non-techies”, ad DDoS cyber attack occurs when multiple systems (for example, a botnet) flood the bandwidth or resources of a targeted system, usually one or more web servers, with the intent to crash the servers and take down the website.

The DDoS attack began about 10 minutes after we released this telling article about Bill Gates and his involvement with vaccines, GMOs, and digital tracking devices.  The attack has already been waged for over 88 hours and continues. At its peak, the attack bombarded TTAC servers with 150,000 requests per minute. Our IT team has been working around the clock to get our website back up and they’ve done a great job.

To defend against the attack (and future attacks), additional defenses are being put in place while a firewall upgrade took place, including upgraded security features that deflected over 85% of the DDoS cyber attack traffic.

More attacks will certainly be waged against TTAC and TTAV!

Now that TTAC/TTAV have attained international notoriety, we will continue to be targeted by Big Pharma and other reprehensible groups whose livelihoods depend upon suppressing the truth about vaccines.

And it’s no coincidence that this DDoS attack came less than 2 weeks after Twitter suspended all 3 of our Twitter platforms — TTAC, TTAV, and CancerTruth.

Then, a couple of days ago, Twitter suspended our personal Twitter account.  Guilt by association? Oh wait, we didn’t do anything wrong and were never told why our accounts were suspended.

That’s right! We were not warned. We were not notified. We were simply banned in one moment across all 3 of our Twitter platforms. BOOM! Just like that. Gone! 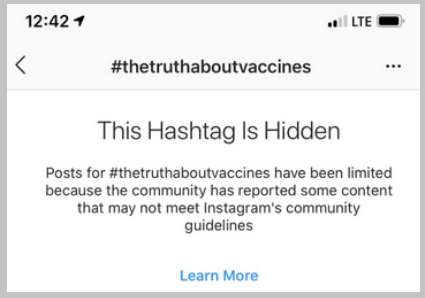 Your answer to all this is simple:

Thank you for all your support! We are fighting for humanity every day here at TTAC/TTAV, and we will not be defeated, hushed or intimidated. The “powers that be” can wage “cyber warfare” against us, they can lie about us, and they can censor us …

… But they cannot break our spirit of liberty and truth!

Yours in health and liberty,

←
Previous
Curcophanol: The Unknown Natural Cancer Treatment Advancement Everyone Needs to Know About
→
Next
The Abduction of Liberty (part 1)