You are here: Home / Cancer Prevention / How to Detect Signs of Skin Cancer With Your Smartphone 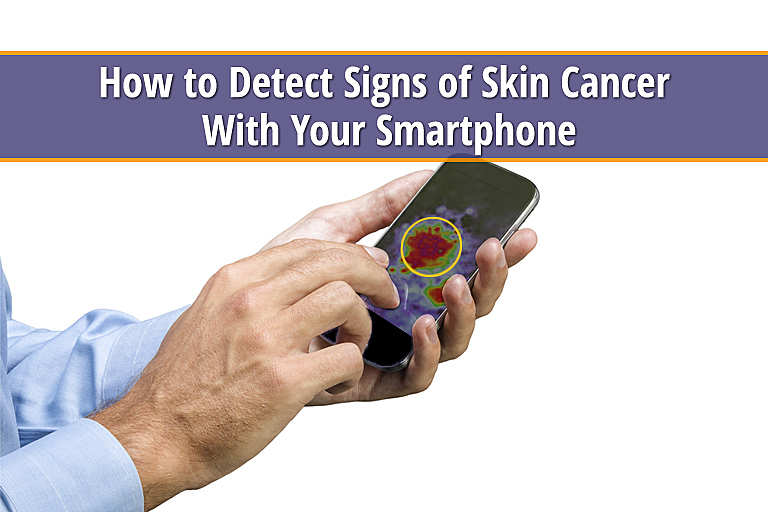 The world is facing an out of control cancer crisis according to the Journal of the National Cancer Institute. The incidence of cancer is on the rise while popular answers and options are limited at best. The mainstream medical community has all but thrown in the towel in the effort to turn this epidemic around. By still relying on chemotherapy drugs and radiation as the answers, they are destined to fail before they even start.

Cancer solutions are available at this very moment to those who seek the truth and act outside the box. As populations strive to understand cancer and how to prevent it, creative ideas are springing up to meet this need. The smartphone application (app) technology sector, for example, is introducing a slew of new cancer apps for the iPhone and Android smartphones.

These new apps are attempting to fill the void created by the public’s thirst for knowledge, and new found responsibility taken by proactive individuals who refuse to become another statistic. The question is: Are we witnessing a paradigm shift and major bridge towards preventing and curing cancer… or is this just another fad?

A Positive Step for Detecting Signs of Skin Cancer?

A daily practice of anti-cancer food and lifestyle choices, coupled with early detection remain the primary pillars for preventing skin cancer. Unfortunately for many people, individual steps for skin cancer prevention are not a priority for a variety of reasons.

The fact remains that for the majority of the world, early diagnosis is vital to increase the chances of survival. Here are three main focus areas this next generation of cancer technology works within.

The remainder of this article will focus on this exciting new sector of skin cancer diagnosis. 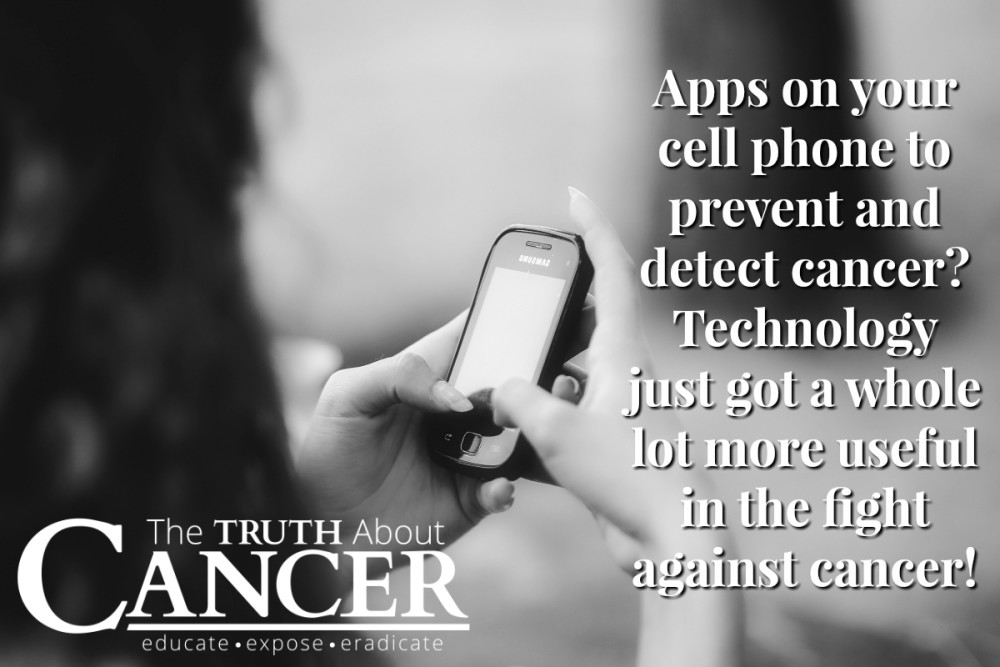 When it comes to an early cancer diagnosis via your smartphone, the focus currently is on signs of skin cancer. Due to the easy integration in which smartphone cameras can capture, record, and interpret potential skin abnormalities, an entire market has emerged. Leading the charge are popular apps such as SkinVision, Doctor Mole, and MoleScope, which all have similar protocols and features.

First, the user captures an image of their mole with the smartphone’s camera or enhanced lens attachment. Next, each program uses advanced technology to perform tasks that analyze things such as the Asymmetry, Border, Color, Diameter, and Evolution (ABCDE) of the mole.

From there, the image and analysis is saved so the user can track and record each potential skin abnormality. Finally, some doctors are enhancing existing relationships with their patients by allowing the collected information and images to be sent directly to them for further analysis or recommendations.

The overall impact appears to be the emergence of a self-empowering tool that allows anyone to play a larger role in their quest for a cancer-free life. In addition, this new channel is part of a developing trend that favors greater access and proactive communication in the doctor-patient relationship.

What should be made clear is that, at this stage in app development, a two-dimensional smartphone photograph interpreted by a computer algorithm cannot replace a full skin examination by a knowledgeable medical provider.

The other major drawback is the fact that these apps can give the user a false sense of security if a skin cancer diagnosis is missed or delayed, leading to a lack or delay of treatment. Given the fact that the current accuracy is still not even close to 100 percent, putting your health solely in the hands of these new apps could potentially prove to be fatal.

The current consensus is that this technology, as it functions at the present time, can increase the awareness and body consciousness of the user. Working along with your doctor, increased awareness and the ability to track and report most certainly holds promise. Yet a stand-alone system to replace a qualified healthcare practitioner still appears far from reality.

There simply is no shortcut when it comes to leading a cancer-free lifestyle. If you prefer the old-fashioned way, the ABCDE method of skin self-checks remains a time-tested technique for spotting early signs of skin cancer.

Want to stay abreast of new ways to prevent cancer? Be notified each week when cutting-edge articles are added by clicking here. You’ll be glad you did.