You are here: Home / Cancer Causes / Does Milk Lead to Prostate Cancer? 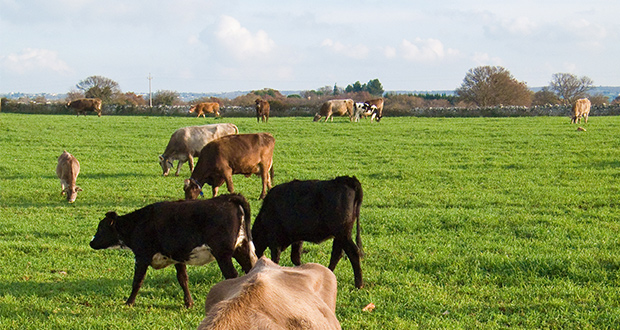 Do you love drinking a big glass of cold milk everyday?  If so, and if you are male, then your favorite glass of ice-cold milk may be doing you more harm than good!

Before I go any further, let me make it clear that I’m NOT referring to raw, organic milk from grass-fed cows. The truth is that raw milk is loaded with “goodies” that boost our natural immune systems, give us many essential enzymes, vitamins and minerals that keep our digestive system and bodies working at optimum levels of health. Raw milk is literally a “super food.”

In this article, I am referring to pasteurized, homogenized, non-organic milk which is an enzyme-less, nutrition-less food, incapable of rebuilding or maintaining bones or teeth because it is not a good source of calcium (since the enzyme phosphatase, which is required to absorb calcium, is destroyed during the pasteurization process).

But let’s get back to the subject of milk and prostate cancer, shall we?

Since the 1970s, medical journals worldwide have published studies that correlate milk with an increased risk of prostate cancer.  Of these studies, one in particular from Italy found that male patients who frequently consume milk and other dairy products actually have a two and a half times greater chance of developing prostate cancer than the general male population.

Prostate cancer is one of the most common cancers that affect the male population globally.  It is

estimated that nearly 400,000 cases of prostate cancer are diagnosed yearly, which accounts for approximately 4% of all new cancer cases.

These latter types of cancer are very rare.  Patient’s diagnosed with a prostate adenocarcinoma need to know that beating this type of cancer depends on the overall health of the patient and whether the cells are aggressively dividing and spreading quickly or more slowly.

Some male patients were diagnosed with prostate cancer during an autopsy after their death from other causes.  These men may never have experienced any symptoms of the disease.

Aggressive prostate cancers exhibit a variety of symptoms including: 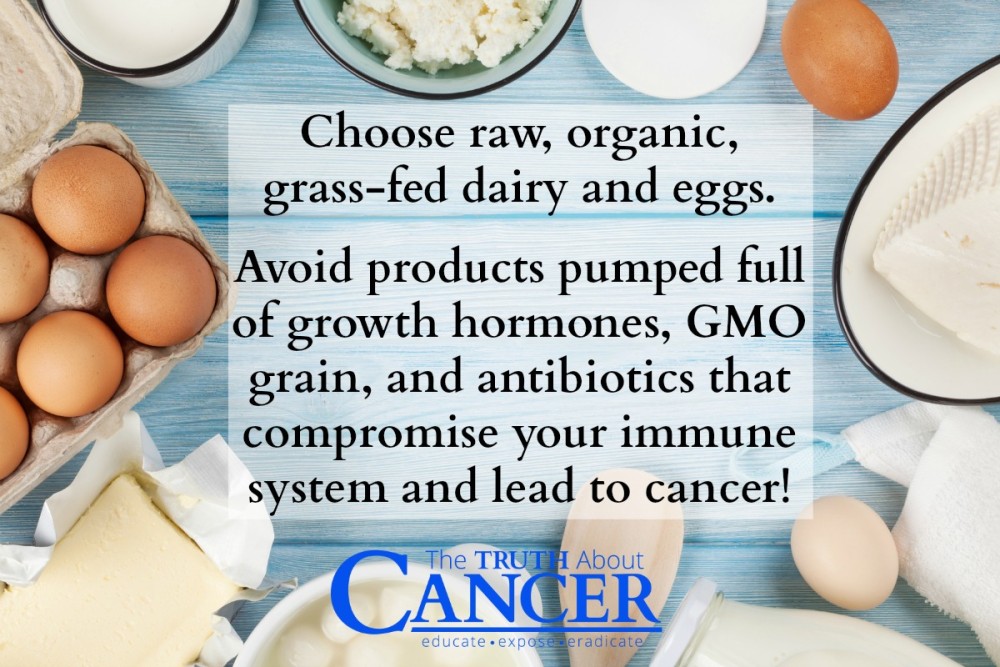 Since the 1970s, medical researchers and doctors have focused on whether there was a correlation between prostate cancer and milk consumption.

Epidemiological studies have concluded that dietary factors could play a significant role in prostate cancer development and progression.  But why would dairy products cause cancer? In order to answer that question, we’ll need to take a trip down “memory lane” to 1994.

In 1994, Monsanto and the FDA introduced rBGH (recombinant bovine growth hormone) into the market. This is a powerful genetically engineered drug which, when injected into dairy cows, will force them to produce up to 25% more milk. However, when a cow is injected with rBGH, its milk production is indirectly stimulated. The presence of rBGH in the cow’s blood triggers the production of another hormone, insulin-like growth factor 1 (IGF-I) that stimulates milk production. 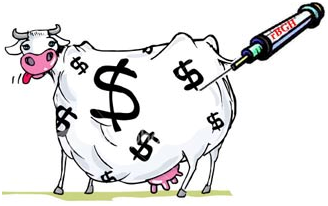 IGF-I is a naturally occurring hormone-protein in both cows and humans. Numerous studies have shown that the IGF-I in cows is chemically identical to the IGF-I in humans. The use of rBGH increases the levels of IGF-I in the cow’s milk, and the IGF-I is not destroyed by pasteurization. Since milk is a hormonal delivery system, a significant dose of IGF-I is released in a bioactive form directly to  the body’s cells (it causes cells to divide), and promotes rapid cell proliferation which can cause prostate cancer to form. IGF-I has been listed as a key factor in cancer proliferation.

Scientists at the European Institute of Oncology, Milan, and the Université de Montréal, compared 197 prostate cancer patients with an equal number of men who did not have prostate cancer. There turned out to be a 200% plus increase in the risk of prostate cancer associated with an increased intake of dairy products. At the same time, there was a significant trend toward decreased prostate cancer risk associated in those who reported a higher than average intake of legumes, nuts, fish, shellfish, and vitamin E (alpha tocopherol).

Missing from the study were the issues of grass vs. grain fed cattle, rBGH, and the problem of pesticide or hormone contamination of milk.

Whether you are male or female, the bottom line is to stay away from pasteurized, homogenized non-organic milk, which is a worthless food (at best) and might even cause cancer!

←
Previous
The First Line of Defense Against Bacteria, Viruses and Cancer Cells (video)
→
Next
Teaching the body’s own immune system to recognize cancer and eliminate it (video)