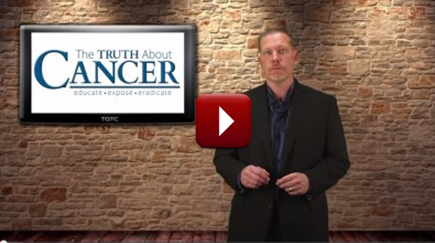 Why do modern medical doctors readily prescribe drugs to treat symptoms rather than finding the cause of a disease and eliminating it?

Why your regular medical doctor most likely knows next to nothing about nutrition? In order to understand the current state of affairs of medical practice in the USA, it’s vital to understand exactly how we got here. In episode 1, we’re going to jump into the time capsule and go all the way back over 100 years to the turn of the 20th century.

The first step towards preventing and curing cancer is understanding exactly what it is, how it forms, and what is currently offered by most mainstream doctors as treatments. Episode 1 will lay the foundation as to why cancer has reached epic proportions worldwide and why the current treatment model (chemo, radiation, surgery) just isn’t working. You’ll learn “in plain English” the truth about cancer so that you can fight and win the battle.

←
Previous
Statistics and Causes of Liver Cancer
→
Next
EPISODE 2: What is your first line of defense (video)