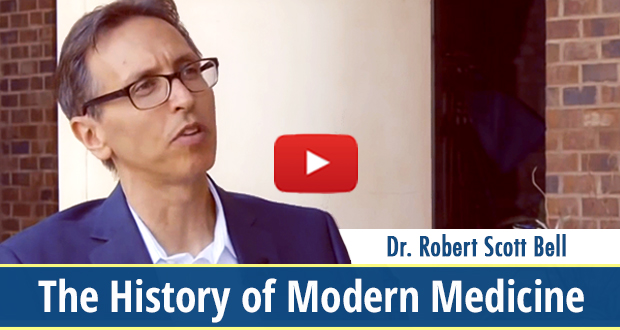 I asked a question about the monopoly of modern medicine and how we got to where we are today? Dr. Bell explained the journey he took to find the answers to his own health struggles and found he had been lied to about his body and health. So he researched the history to discover modern medicine wasn’t always around; it was rather new and rooted in patented petro-based molecules manipulated to produce many different medicines that are not healthy, similar to alopathic medicine, whereby physicians used mercury on their patients, which is a poison. However, in the late 18th century one doctor realized the problem and created homeopathic medicine from minerals and plant-based materials in small quantities. Surprisingly soldiers medical kits in the civil war museum from the south contained homeopathic medicine which shows that America used quality health supplies at one time.