You are here: Home / Cancer Prevention / What is Fulvic Acid? 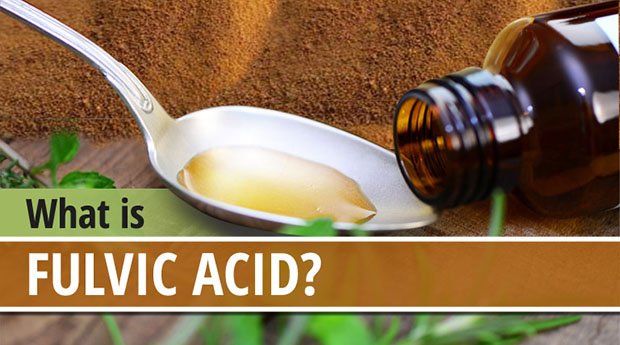 Fulvic Acid with active carbon and high molecular oxygen is one of the most powerful antioxidants and cleansers in the world.

What are Fulvic Acids?

Fulvic acids are soluble in both alkaline and acidic solutions. A short chain active carbon and high molecular oxygen is one of the most crucial carbon factors in the reversal and prevention of disease, as well as the maintenance of good health. Carbon is a major component of DNA. In fact, the center of life is carbon.

Fulvics, when in their proper form, provide the catalyst that allows vitamins, which is another CHO (Carbon, Hydrogen and Oxygen) molecule, to be utilized and are essential for 96% of all metabolic functions of the human body. Fulvics have the ability to complexation, chelating, buffering and pH effects. Without a Fulvic molecule active carbon and high molecular oxygen, vitamins and minerals are of little value.

A good Fulvic complex increases retention, absorption, and utilization of all the nutrients in food, vitamins and supplements. Due to the higher concentration of active carbons, Fulvic can extend the time that the carbon, hydrogen and oxygen remain active in the body. A balanced electro-chemistry is a requirement in the human body.

Using a good source of active carbon, hydrogen, and molecular oxygen will provide an effective food source for the beneficial aerobic bacteria. The body will fundamentally have the means to repair itself. When Fulvic with active carbon, hydrogen and high molecular oxygen encounter free radicals with unpaired positive or negative electrons, it supplies an equal and opposite charge to neutralize the free radical. 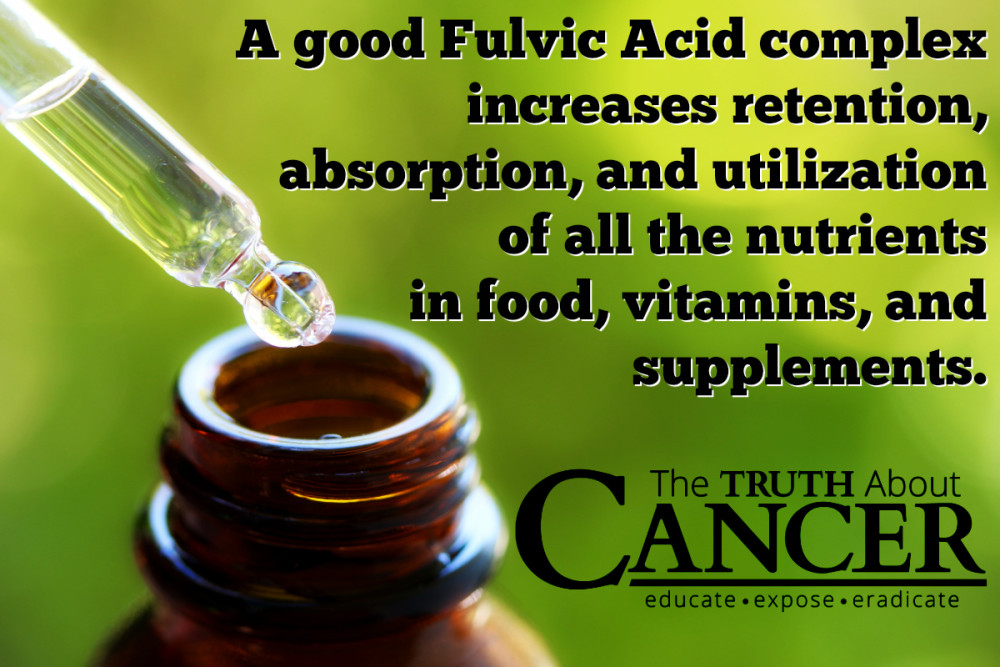 The researchers then noticed astonishing changes as the amoeba became dysfunctional, the outer membrane then ruptured in several places, and internal components began to flow out into the surrounding fluid. At that point the researchers visually concluded that the form and structure of the amoeba had disintegrated and it was for all purposes dead. But upon increasing the electrolytic charge, the form of the amoeba reconstructed and became active and healthy again.

What Potential Health Benefits Can This Complex Molecule Give Us?

Our cells are designed to run at -25 millivolts of electron donor, when the voltage drops to +30 millivolts of electron stealer, a cell-wall-deficient bad microbe forms appears and disease is the result. Dropping voltage causes oxygen levels to drop and the results are chronic diseases, including the inability to make new cells to repair those that are worn out or damaged. Fulvic electrical potential has been measured in a laboratory showing impressive conductivity of 132,600 uS/cm @ 25 degrees centigrade. 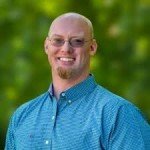 Dr. Daniel "Doc" Nuzum has a vast and broad background in many facets of Natural Medicine. Doc grew up with his 32 adopted brother and sisters under the care of his parents, who are Naturopathic Physicians also. Growing up in a Naturopathic environment strongly influenced Doc's decision to follow the Medical path he is on. He is a Tribal Health Department Licensed and Certified Native American Practitioner with training as a Doctor of Naturopathic Medicine, Doctor of Osteopathy, Doctor of Naprapathic Medicine and Doctor of Indigenous and Traditional Medicine (including both Oriental Medicine and Native American Medicine).Dr. Nuzum is the Professor of Osteopathy and Indigenous and Traditional Medicine at the Panam University of Medicine and Natural Health Sciences in both Nevis/St.Kitts in the West Indies and in Loma Linda, Ecuador. He has a flourishing Naturopathic/ Osteopathic practice in Nampa, Idaho, and travels to the Nevis and Loma Linda campuses teaching frequently. He has 3 primary passions about Medicine, Religion and Martial Arts. He is a 6th degree black belt in Tae Kwon Do and Chinese Kenpo.