You are here: Home / Cancer Treatments / Jason Winters Tea: A Quest for a Cancer Cure 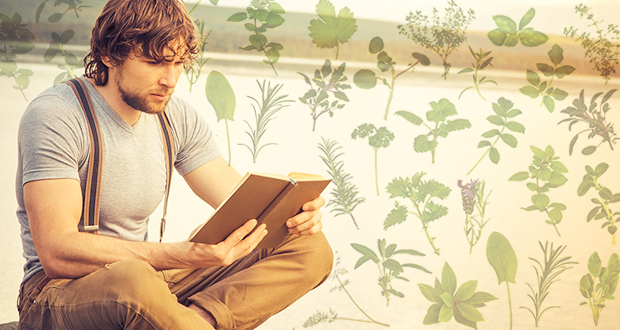 What would you do if your physician discovered a cancerous tumor wrapped around your carotid artery and attached to the wall of your jugular vein? And what if he looked you in the eye and said, “You only have 90 days to live?”

What would you do if the year was 1977 and there was no Internet, no Truth About Cancer docu-series, nothing like that…?

If you were Jason Winters, you would have gone home and crawled into bed.

Not at all the kind of response you would expect from a man who prior to that diagnosis had crossed the Canadian Rockies in a hot air balloon, and the Sahara Desert on a camel. His life had been one of extreme adventure seeking and risk-taking.

He had survived crashing his hot air balloon halfway across the Atlantic Ocean − and being stranded for days − while daring to be the first man to complete the voyage. He had even been an automobile seat belt tester, crashing cars into brick walls! How could his life end like this?

But it didn’t. In fact his own quest for a cancer cure had just begun…

It Began With Herbs Mentioned in the Bible

Mr. Winters started reading religious books in search of a cure. He was surprised to find the Bible refer to herbs as medicine 27 times. Through the Archbishop of Canterbury he discovered that one herb referred to was red clover, and that people had used it for centuries to purify their blood. He began taking it. In his readings he also discovered that herbalene, an herb from India, could be used to treat cancer. He began taking this herb as well.

The third herb he would begin taking came from his memories of his days making western movies.  As he tells it, “We used to hire hundreds of Natives and Mexicans to attack the wagon trains. At coffee-break the ‘sophisticated’ white people would have black coffee, smoke cigars, and eat jelly donuts. The Natives and Mexicans would get together and cut down a cactus to make tea. They would use two types: chaparral and Indian Sage. It used to smell terrible and I asked them once, ‘What do you drink this horrible stuff for?’ And they said, “It’s a blood purifier − an ancient remedy.”

These three herbs Mr. Winters began taking, it turns out, have been used for centuries and are among the best antioxidants on the planet. However, he says that when he was drinking each of them separately in tea form, he didn’t get much better. Finally one day, he says, “When I didn’t have any energy left to make the three teas separately I got one last surge of hope and mixed all the herbs together in one pot and drank them down.”

Immediately he felt life flowing back into his body, and so he brewed a gallon of the mixed herbal tea and downed it. “When my family returned home, they couldn’t believe the change in my face. We all wept.”

In his books he shares how he started drinking this mixture daily and watched as his tumor shrank and shrank, and then disappeared altogether in just nine weeks. His cancer had gone into remission.

Herbalene Acts as a Catalyst

A Scottish oncologist named Dr. Pierce, who asked to test the teas to see why they worked, said, “The strangest thing, we found, however, was that despite red clover, chaparral, and Indian Sage, all separately, being accepted worldwide for being a health drink, it is when you mix it with the herbalene, that the difference is noticed. The herbalene acts as a catalyst, making the other herbs 27 times stronger.”

Winters, in the years since his discovery of these herbs and formulating tea blends containing them, has become well known in the world of natural health remedies. He has come to believe, “Life is in the blood, and if the blood is purified, then a person’s immunity will have a chance to take over and fight disease. God placed certain purification herbs on each continent for this purpose, and no one knows this better than I do.”

He now has numerous books to his credit and has been invited to speak to hundreds of thousands of people in countries all over the world. Presidents, prime ministers, and congressmen have even come to him to discuss physical ailments within their own families. Winters has won awards from the United States and six foreign governments, and he was even knighted in Malta in 1985 for his work in the field of integrated medicine.

Despite the high honors, Sir Jason Winters remains dedicated to helping others. “We must all work together,” he says, “to make the world a better place for humanity.”

I have said this many times: cancer doesn’t need to be a death sentence. In fact it can lead us each on our own quest for better health, just as it did for Sir Jason Winters.

Hey, we may not all get knighted, but if we can reclaim our health and more time in this life to share with those we love, what more do we need? 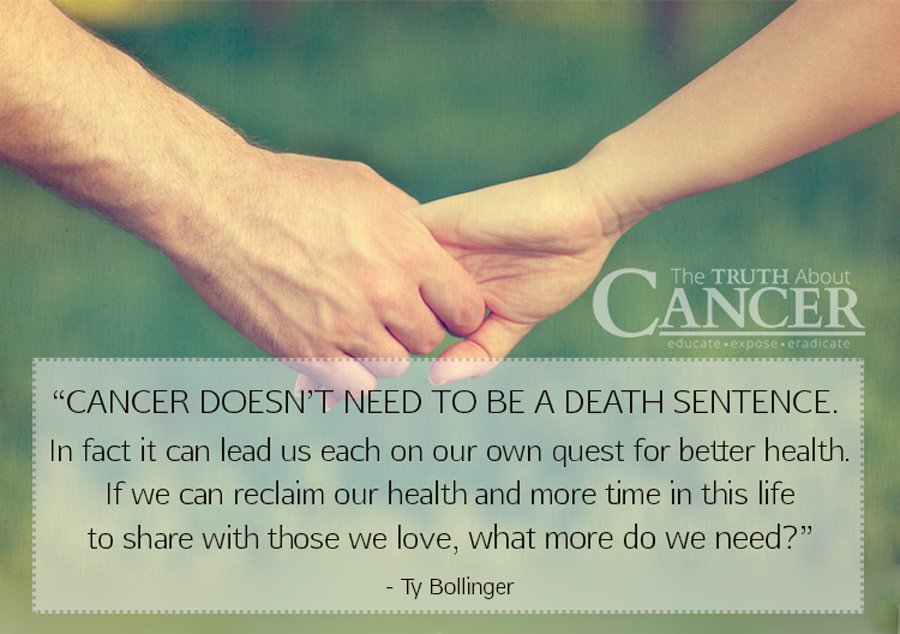