You are here: Home / Cancer Treatments / Dear Joan Lunden: Why I Say “No” to Chemo for Triple Negative Breast Cancer and “Yes” to Natural Healing 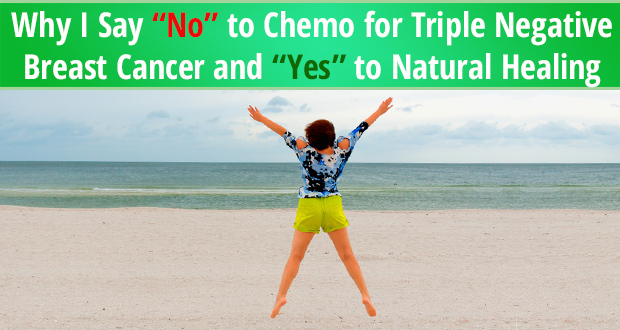 October is Breast Cancer Awareness Month. It’s a month that is about supporting each other through healing and awareness.

A big part of awareness for me is dispelling the myths when it comes to the many kinds of breast cancer, their supposed causes, and how well they respond to “treatment.” For conventional medicine, this treatment mostly means chemotherapy, radiation, and surgery.

What Are the Real Facts About TNBC?

When Lunden was diagnosed with triple negative breast cancer and went public about it, she began to chronicle her course of action, which included 19 weeks of chemotherapy followed by a lumpectomy and six weeks of radiation therapy. Here is what she had to say in an online article for the Today Show:

Doctors found two tumors in my right breast, both triple negative breast cancer, which means it’s more aggressive and faster growing. From the moment you hear the words ‘You have breast cancer,’ it’s almost like you’re shot out of a cannon. You are just propelled at this meteoric speed straight to a cancer surgeon.

The first thing I must question (and you should too) is why is there such a stigma around triple negative breast cancer? If a woman has TNBC, is it REALLY the doom-and-gloom scenario that traditional doctors (and Lunden) say that it is?

The reality is that there is much hope for healing TNBC, especially when one is open to adding evidence-based natural medicines to their healing protocol. The scary scenario that conventional medicine paints around TNBC is caused by the fact that conventional treatments mostly focus on hormone-positive cancers. TNBC cells do not have receptors for estrogen, progesterone, or Her2/neu proteins. Therefore, there is nothing for hormone-based treatments to “latch” on to.

What does this mean for a woman who has triple negative breast cancer and decides to treat it with conventional treatment like chemotherapy?

Unfortunately, a less-targeted and more intense round is often needed. The result is treatment that is even more toxic to the body’s immune system and also treatment that creates very resistive breast cancer stem cells. These cells can potentially create a reoccurrence of cancer and metastasis. 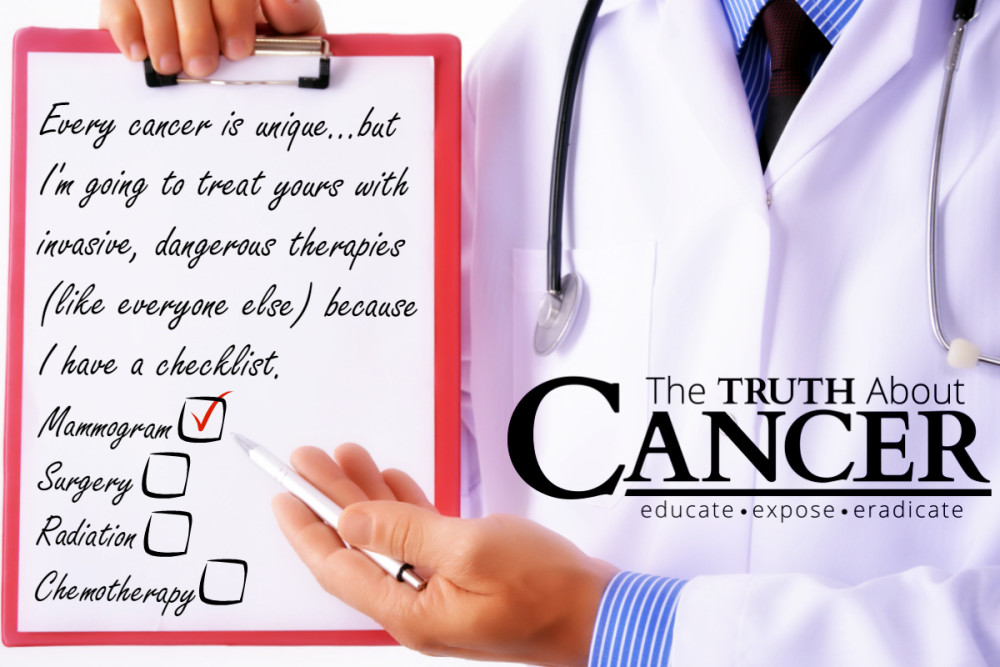 Through natural medicine there is hope for women with TNBC. Nature-based protocols work with the body to boost the immune system and target unhealthy cells.

Here is a listing of just a few documented studies that show the effectiveness of natural products for TNBC patients:

Lunden is a large proponent of early detection for breast cancer, which I am as well. What I don’t agree with, however, is the large-scale advocacy of mammography as the only option.

Did you know that thermography is especially effective for women, like Lunden, who have dense, fibrous breast tissue? Thermography detects heightened areas of heat in the body to pinpoint where inflammation may be occurring, sometimes years before it develops into full-blown cancer. According to a 2008 study, breast thermography has a 97 percent sensitivity rating in discovering breast malignancies, sometimes even before a lump has formed.

Did you also know that there are hormones and proteins that cancer cells can secrete that can determine if you have cancer (and where), even when it is the size of a pinhead? In my professional experience, the best test to determine if you may have these substances in your system is called the Oncoblot test.

It gives me hope and encouragement to know that 63 to 83 percent of women who are diagnosed with breast cancer now use at least one alternative protocol as part of their overall healing journey.

Each kind of cancer is unique, as is each woman. Choosing healing methods that work with a woman’s own unique body system, instead of against it, is the only way to let nature nurture the body towards health.

←
Previous
What are Chemtrails and How Are They Harming Our Food and Water?
→
Next
The Cancer-Fighting Benefits of Leafy Greens