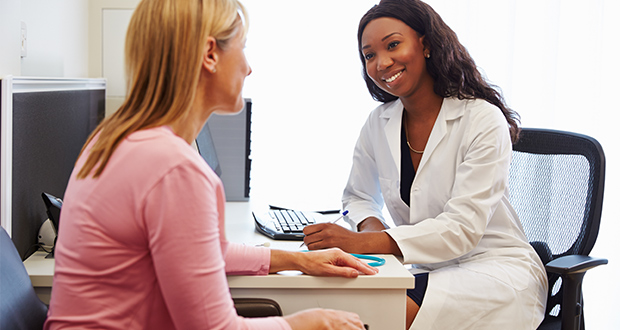 The organization Triple Negative Breast Cancer Foundation is using the day to fundraise for their organization. This means getting women all over the country to raise money for, in part, research that is co-sponsored by the Susan G. Komen foundation “aimed at finding targeted treatments for triple negative disease.”

I raise an eyebrow at any project that works with Komen, an enterprise who themselves partners with multinational junk food conglomerates like Coca-Cola, and even drug companies to keep their multi-million dollar machine going.

Of course, many mainstream organizations such as TNBC Foundation claim that “raising awareness” of breast cancer is their main goal on this day as well. I wonder how much awareness will actually occur? Or will these organizations merely spout the same rhetoric that continues to create panic in innocent women about their triple negative breast cancer treatment options?

I would like to make Triple Negative Breast Cancer Day about TRUE awareness. This means bare-bones information given in a straight-forward way about TNBC, without all the hype.

It also means empowerment because here’s the good news: if you have TNBC or are concerned about it, and you are open to exploring evidence-based natural medicine options, there is a LOT that you can do to treat triple negative breast cancer. 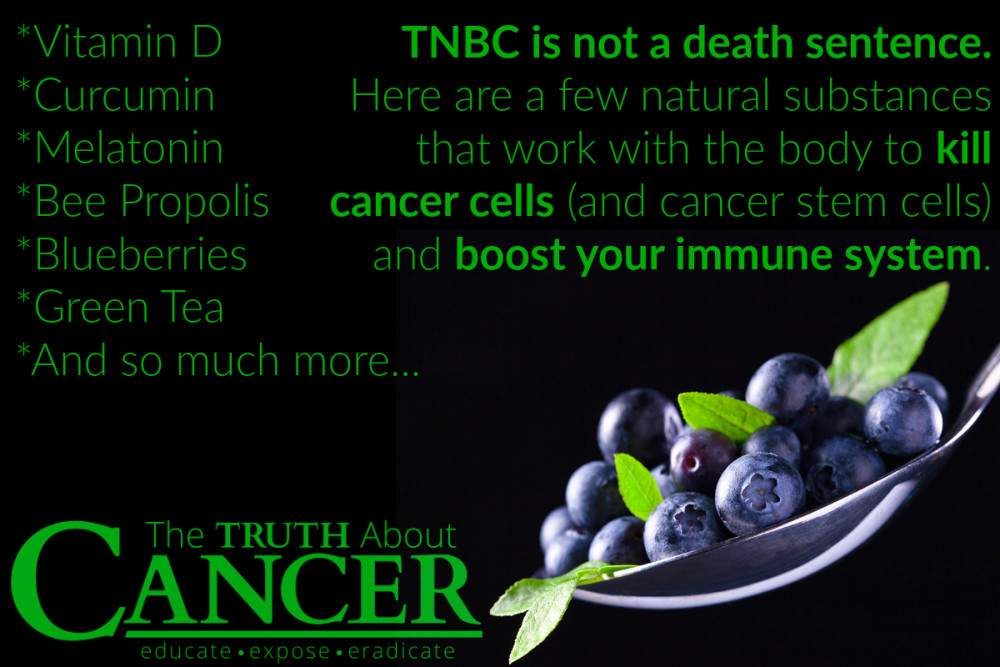 Why Conventional Medicine Says TNBC is So Scary

The TNBC Foundation website says: “TNBC tends to be more aggressive, more likely to recur, and more difficult to treat because there is no targeted treatment.” This is in line with conventional thinking about triple negative breast cancer treatment. Let’s take a look at it further to see what they’re really saying.

First of all, western medicine defines “treatment” for any kind of cancer in only one of three ways: chemotherapy, radiation, and/or surgery.

For women with TNBC, this could mean months of chemotherapy followed by a lumpectomy followed by more weeks of toxic radiation therapy.

Western medicine says that TNBC is the least “treatable” of all breast cancers because conventional treatments focus primarily on hormone-positive cancers. Conventional methods for “treating” breast cancer focus on targeting hormonal receptor sites. TNBC cells, on the other hand, do not have receptor sites for the hormones progesterone or estrogen, nor does it interact with Her2/neu proteins.

With TNBC, there is nothing for these treatments to “hold on” to. Hormone-effecting chemotherapy drugs such as Tamoxifen, Arimidex (anastrozole), Aromasin (exemestane), Femara (letrozole), or Faslodex (fulvestrant) will not work. Neither will drugs that affect HER2/neu proteins such as Herceptin (trastuzumab) or Tykerb (lapatinib).

The situation can indeed be gloomy for a woman who has TNBC and decides to go the conventional route. The only recourse for her will be more intense rounds of chemo, more weeks of radiation, and more drastic surgeries.

Of course, all this means much more toxicity in the body, much lower immune system function, and most likely, an increase in the number of breast cancer stem cells – the cells that drive cancer to begin with.

Sadly, statistics confirm the dangers of this triple breast cancer treatment scenario. Approximately 10-20% of all breast cancer diagnoses are “triple negatives.” Of these, the risk for cancer reoccurrence in TNBC individuals is greater during the first three years after conventional treatment than with other forms of breast cancer. 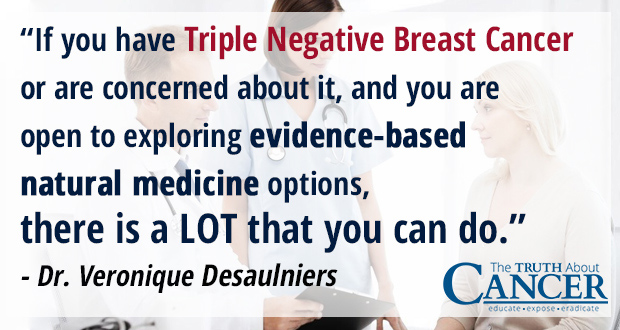 Here are a few natural substances that work with the body to kill unhealthy cells (including stem cells) and boost the immune system. Scientific proof of the effectiveness of these modalities for treating triple negative breast cancer is growing:

Of course, living a healthy-breast lifestyle and practicing very early detection through either thermography or specific blood testing is the surest way to put an early end to any kind of cancer, including TNBC.

That being said, if you are diagnosed with TNBC, it is NOT a death sentence. There are dozens of natural modalities you can choose from in order to get back to health safely and quickly. By working with the body (not against it) and by using what nature has already made available to you, health can be restored.

The 7 Essentials System™ can guide you through the process of boosting your immune system and transforming your lifestyle in order to create vibrant health.

←
Previous
The 2 Best Cancer Treatments of All? (video)
→
Next
Is Lymph Node Removal with Cancer Surgery Really Necessary?