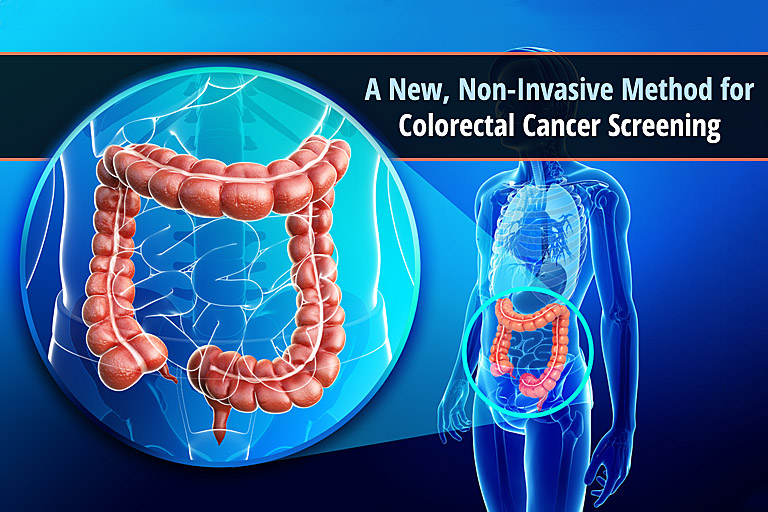 Colorectal cancer is the world’s third most common cancer and is the second leading cause of cancer deaths in the US. While 90 percent of new cases appear in people 50 years or older, it is also important to note that anyone with a parent, sibling, or child who has colorectal cancer has two to three times the risk of developing the disease themselves.

Besides daily lifestyle choices, early detection is perhaps the most effective method of maintaining a cancer-free life. As researchers strive for cures, the real answer appears to lie in the continued discovery of early, non-invasive cancer screening methods.

As discussed in Quest For the Cures Continues docu-series, it has been established that some common cancer detection methods are not only ineffective, but can even be harmful.

For instance, mammograms have been found to possibly increase the risk of breast cancer, while prostate-specific antigen tests are known to be somewhat ineffective. Better ways to screen for and detect cancer earlier than ever before are available and it is time to embrace these new methods.

The compilation of the human gut microbiome is associated with a person’s risk for colon cancer. Simply put, an individual’s microbiome is a collection of all the various bacteria and other microbes that live in and on the body. As more research is finding, the microbiome is a virtual goldmine for headline-making medical discoveries.

Recent studies are now pointing to the direct link between a lack of bacterial diversity in the colon and early detection of colorectal cancer. A June 2015 study in Genome Medicine titled Virulence Genes Are a Signature of the Microbiome in the Colorectal Tumor Microenvironment may rewrite how the medical community approaches colorectal cancer. 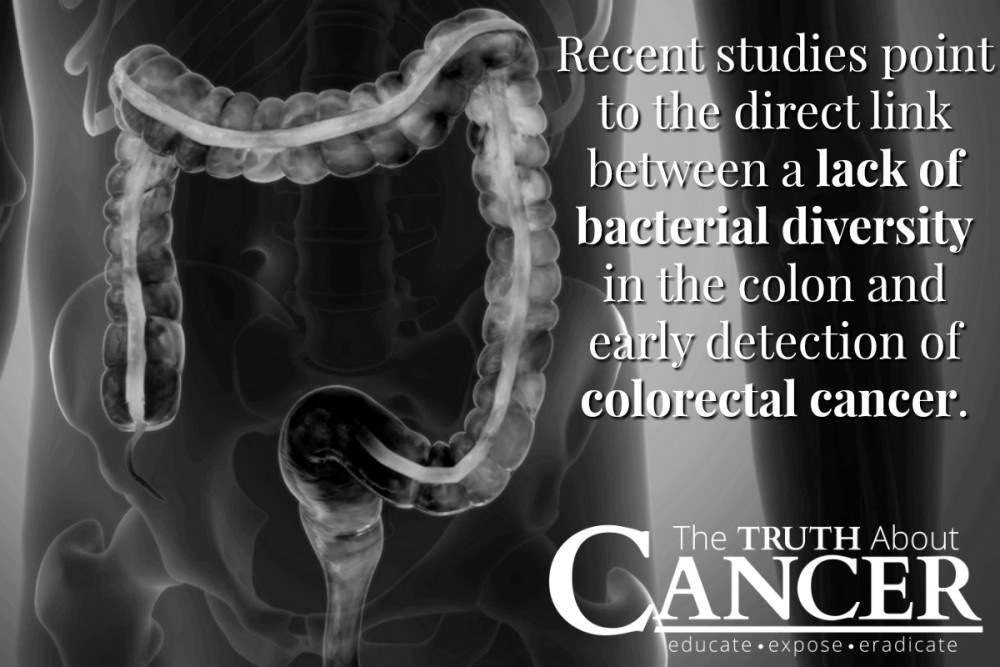 The Proof is in the Poop

Far from a casual correlation, the 2015 study cited above gave further validity to two groundbreaking 2014 studies that also linked the gut microbiome to early detection of colorectal cancer and precancerous polyps. The first study in Cancer Prevention Research used stool samples to reveal both an enrichment and depletion of several bacterial populations associated with adenomas and carcinomas.

It strongly suggested the feasibility of using a simple stool sample to detect the presence of precancerous and cancerous lesions. The second 2014 study published in Cancer Systems Biology showed that testing the gut microbiome (in addition to using the standard polyp and colon cancer detection methods of fecal occult blood testing) dramatically increased the accuracy of colorectal cancer detection.

The Link Between Gut Health and GMO Foods

The findings of these recent gut microbiome studies have major implications not only for colon cancer, but also the connection our external environment plays in other cancers. It has been well established that genetically modified foods (GMOs), engineered with the bacillus thuringiensis toxin and/or using the herbicide glyphosate, destroy the balance of healthy gut bacteria in human beings.

There is already a well documented link between GMO food and various forms of cancer. Given the recent gut microbiome links to colon cancer, it is critical to become familiar with prebiotics and probiotics and avoid the dangers of genetically modified foods.

Ways to Rebalance the Gut

With microbial research still in its infancy, new hypotheses and directions are being pursued. Some are suggesting that by simply rebalancing the gut microbiome with the correct bacterial content, the environment may then be inhospitable for colorectal cancer to even take hold. Other approaches favor a move to restore the healthy bacteria content in the food and beverages we consume. Additionally, many probiotic supplements on the market are intended to bring balance to the bacterial environment needed by the gut microbiome.

While scientific research into the microbiome continues, a simple first step you can take towards rebalancing your gut is to eliminate all toxic processed and genetically-modified foods and beverages from your diet and replace them with natural, whole, organic foods.

Please help bring more awareness about the importance of early colorectal cancer screening and detection by sharing this article with your friends and family below.