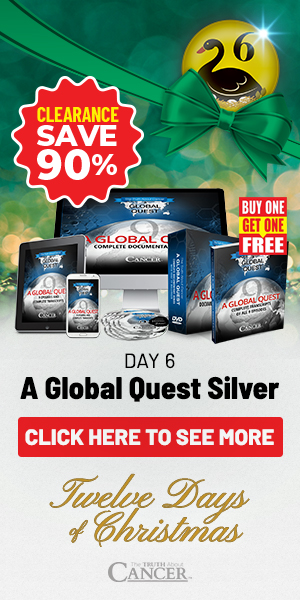 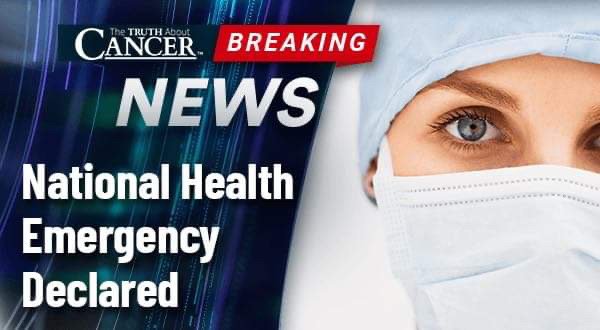 Today (Friday, Jan. 31, 2020), President Trump declared that the novel coronavirus presents a public health emergency in the United States. Also yesterday, under the guidance of the CDC, the White House Coronavirus Task Force announced a 14-day quarantine for Americans who recently visited Wuhan, China, the epicenter of the coronavirus outbreak. This will begin at 5pm ET tomorrow (Sunday). The 195 evacuated Americans (including a group of U.S. government workers and private citizens) will remain at a military base in Southern California until mid-February.

The U.S. government has not issued a quarantine like this in over 50 years.

On Thursday, the W.H.O. declared that the coronavirus is a “Public Health Emergency of International Concern” (PHEIC).

India has reported its first case.

Russia has closed part of its border with China, and more than 7,700 cases have been reported, with 170 deaths.

Things seem to be ratcheting up!

What Is a Coronavirus (CoV)?

The name “coronavirus” comes from its shape, which resembles a crown or solar corona when imaged using an electron microscope.

Coronavirus is transmitted through the air and primarily infects the upper respiratory and gastrointestinal tract of mammals and birds. Though most of the members of the coronavirus family only cause mild flu-like symptoms during infection, SARS-CoV and MERS-CoV can infect both upper and lower airways and cause severe respiratory illness and other complications in humans.

It has yet been determined whether the latest coronavirus is as lethal as SARS. SARS is another outbreak that began in China in 2002, infecting people through 2004. More than 700 people died worldwide of SARS.

This new coronavirus (nCoV-2019) causes similar symptoms to SARS and MERS. People infected with these coronaviruses suffer a severe inflammatory response. Both SARS and MERS are classified as “zoonotic” viral diseases, meaning the first patients who were infected acquired these viruses directly from animals. Now these viruses can be transmitted from person to person.

Here’s a very technical article written by James Lyons-Weiler which suggests that the nCoV-2019 is likely a human modified virus which the Chinese created using SARS spike glycoprotein.

But it’s not time to fret or worry. It’s time to become educated about this outbreak. And it’s time to make sure you are doing everything you can to get and stay healthy, as the most likely people to suffer the most are those who are already immune compromised.

Also, research over the past two decades shows that certain herbal medicines and plants can fight the new Wuhan coronavirus contagion.

Sayer Ji recently published an article written by Dr. Case Adams about plants that have been shown to inhibit coronavirus, so here is the list:

Recently, a novel antiviral compound (K22) that inhibits replication of a broad range of animal and human coronaviruses was reported to interfere with viral RNA synthesis by impairing double-membrane vesicle (DMV) formation.

Silver has been utilized as a medicine since ancient times to treat scores of ailments, including the bubonic plague. It works by interfering with the enzymes that allow a virus to utilize oxygen thus, in essence, suffocating it so it cannot do damage in the body. Silver nanoparticles have proven to exert antiviral activity against HIV-1 at non-cytotoxic concentrations, but the mechanism underlying their HIV-inhibitory activity has not been not fully elucidated. In this study, silver nanoparticles are evaluated to elucidate their mode of antiviral action against HIV-1 using a panel of different in vitro assays.

An extract from red algae (called “Griffithsin”) can fight SARS and MERS infections. Griffithsin contains mannose-binding lectins, which have been shown to penetrate and break down the shells that surround this class of viruses – which includes nCoV-2019 virus.

According to Sayer Ji,

Griffithsin is “not the only species of red algae that contains mannose-binding lectins. Another mannose-binding lectin found to be antiviral against these viruses is the Scytonema varium red algae, also called Scytovirin. Another one was found in the Nostoc ellipsosporum algae species – called Cyanovirin-N. A 2019 study from France’s Institut de Recherche et Développement tested a number of other species, and found the Ulva pertusa algae species contained lectins that fight these viruses. They also found the Oscillatoria agardhii blue-green algae halt replication of these viruses.”

Also, licorice root has been used for thousands of years for lung infections with similar symptoms as viral infection, and has been shown to be effective at reducing MERS and SARS replication.

Stay tuned to TTAC as we monitor the coronavirus outbreak!