You are here: Home / Cancer Prevention / In Memory of Burton Goldberg, “the Voice of Alternative Medicine” 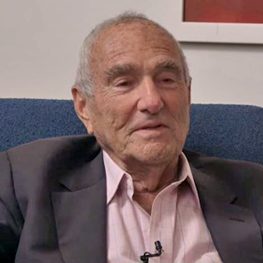 It is with sadness that I write this article. Our friend and colleague, Burton Goldberg, passed away on November 13, 2016. He was 90. During his lifetime, Burton wore many hats… from builder/developer to salesman to restaurateur to best-selling author to documentary film producer.

Known as “the Voice of Alternative Medicine,” Burton was a trailblazer in the area of integrative medicine and holistic health. He published and sold more than 1.5 million books over the past four decades. Burton was one of my favorite interviews in “The Quest for The Cures” which was the first docu-series we produced in 2014. 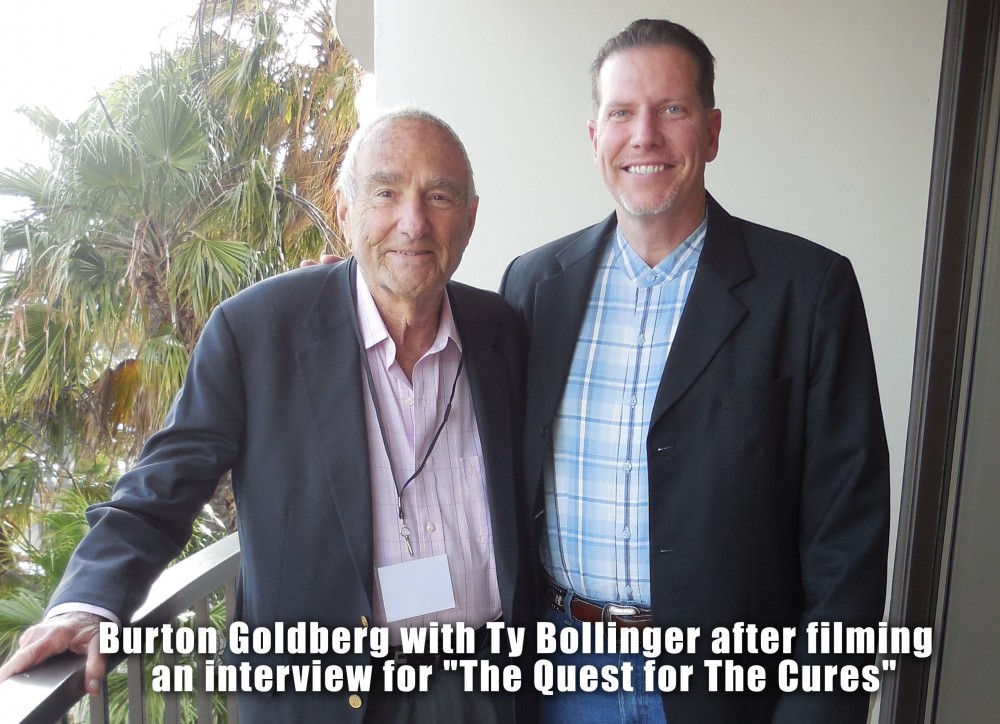 In December of 2015, at the TTAC Charity/Awards Gala in Nashville, TN, we were honored to present Burton with a Lifetime Achievement Award for his work as “The Voice of Alternative Medicine.” During that time, we also enjoyed getting to know Burton’s beloved partner, Pearle.

There’s no doubt that Burton was a unique person who spoke his mind regardless of the consequences. His in-your-face demeanor was refreshing to me in this age of political correctness, and his courage was evident. His passion was contagious and his vocal frustration with the current medical paradigm resulted in an awakening for countless thousands of people across the globe. 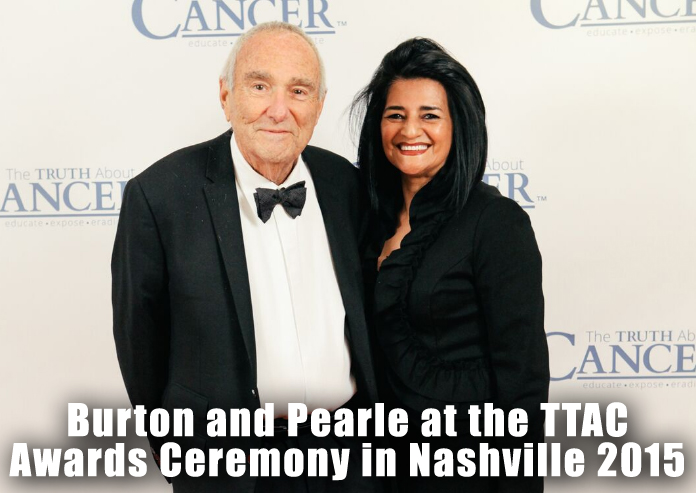 Burton recently celebrated his 90th birthday in San Francisco amongst friends and family. He was truly one of a kind and was a valued leader in the natural health community.

Burton, you will be greatly missed.

←
Previous
Should Protein Be Part of Your Anti-Cancer Diet? (video)
→
Next
Reversing Aromatization Before it Alters Your Hormones and Increases Cancer Risk