Ty Bollinger: So Webster, we are constantly trying to beat cancer, to cure cancer, to kill cancer, to control cancer. Whatever you want to call it. But what exactly is cancer?

Let me explain briefly why a cell is cancerous and then we’ll get back to the microbes. In a normal cell, glucose will enter into the cell, there will be about a ten-step chemical chain reaction to convert glucose to pyruvate, the pyruvate will go inside the mitochondria, and once the pyruvate is inside the mitochondria, two chemical chain reactions start. This is a gross simplification, but it’s pretty good.

The Nobel Prize was given to Otto Warburg in 1931 for stating that the definition of a cancer cell is low ATP energy. So in a normal cell glucose is converted to pyruvate, the pyruvate goes through these two chemical chain reactions, and that’s where the ATP chemical comes from.

A lot of the treatments I have designed work specifically to kill those microbes. And typically, not always, the way to do that is to have a combination of a Trojan horse and something that kills microbes. The Trojan horse is designed to get the thing that kills microbes inside of the cancer cells. I’ll give you a good example: honey and curcumin; honey and ginger; honey and cinnamon. Those are three good examples. Honey is the Trojan horse. Cancer cells love sweets and so you mix up the honey with the curcumin/turmeric, or the ginger, and the honey gets the other things in there.

What’s interesting about this is that down in South America, there was a Catholic priest. I think his last name was Romano. He was in a very poor section of Brazil and he had cancer patients. He experimented with his patients with trial and error. He didn’t know how to cure cancer. He came up with a formula of honey and aloe arborescens. Aloe arborescens a cousin of aloe vera. He added a little bit of whiskey so that the honey and the aloe arborescens would get a little bit deeper into the tissue to get to where the cancer was.

The formula is in the book and there’s actually a product now called Aloe Arborescens, which has a combination of… guess what? Honey (the Trojan horse) and Aloe Arborescens, which kills microbes. He developed it by trial and error. DMSO is commonly used as a Trojan horse on my website, MSM, and honey. Those are the three main Trojan horses that are used with something that kills microbes. Chlorine dioxide, which is normally a gas, but it’s a liquid for a half an hour or so, or colloidal silver. LIPH, which is pronounced “life”, is commonly used with MSM. That’s really what I use for cancer prevention: MSM and LIPH. The formula has worked well. Cancer patients have done well with treatments that use a combination of those two things, a Trojan horse and something that kills microbes. 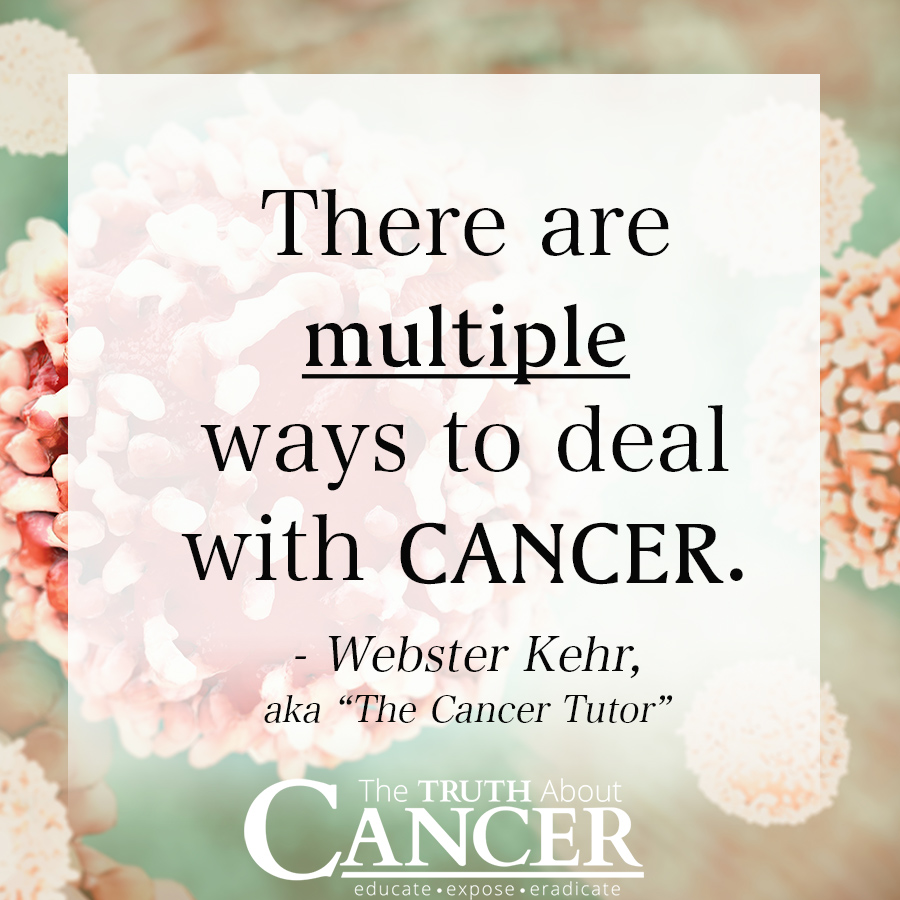