You are here: Home / Cancer Causes / Jeffrey Smith: Why Are GMOs Bad? (video) 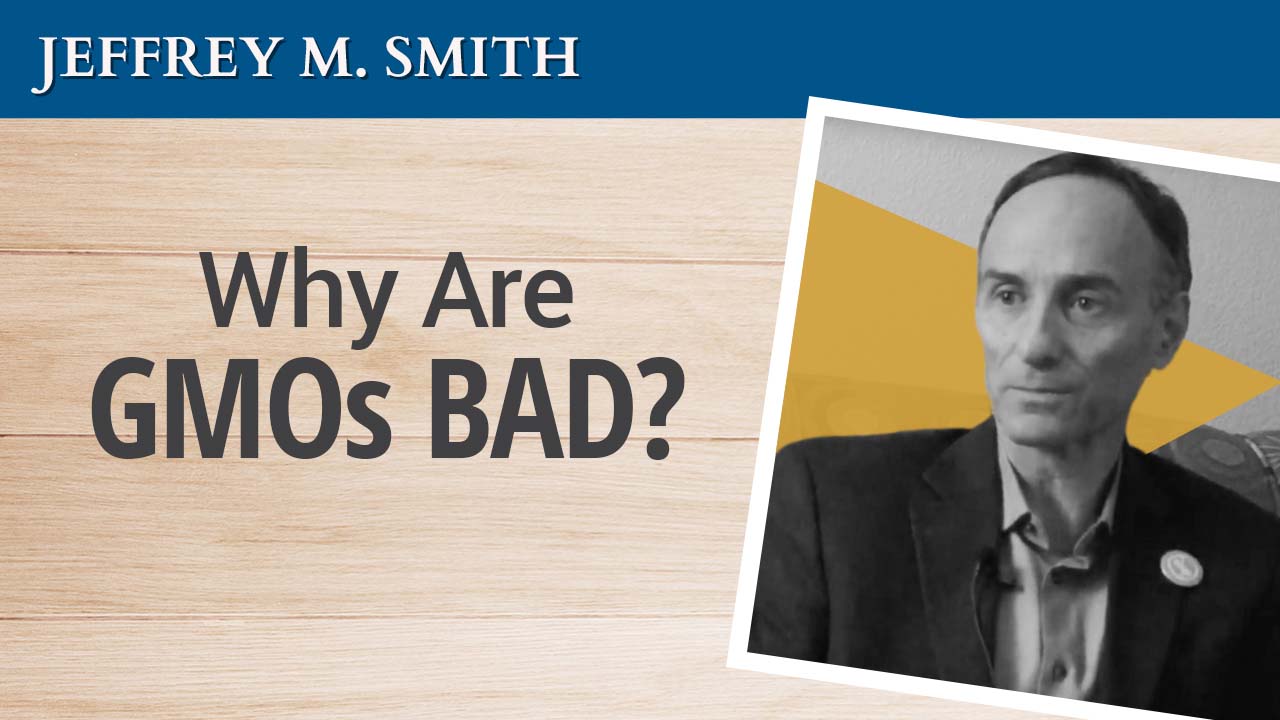 Video Transcript: Why Are GMOs Bad?

Ty Bollinger: So what are the effects on humans of eating BT toxin and Roundup pesticide?

Jeffrey Smith: Well, it was promised to us up and down that BT toxin was safe because it only affected certain insects.

That turned out to be not true. The BT toxin in its natural form, which is used as a spray in even organic agriculture has been linked to inflammation, immune problems, and also tissue damage in mice; but immune problems in humans. The toxin that’s produced in the corn is thousands of times more concentrated. It’s designed to be more toxic.

BT toxin pokes holes in the cell walls of insects and breaks open their stomach to kill them. It’s now found to poke holes in human cells. So this means that it might create leaky gut or holes in the walls of our intestines that allow undigested food proteins, chemicals, and bacteria directly into the bloodstream.

This is linked to cancer. It’s also linked to autism, autoimmune disease, food allergies, inflammation in general, Alzheimer’s, Parkinson’s, a whole host of diseases and disorders. 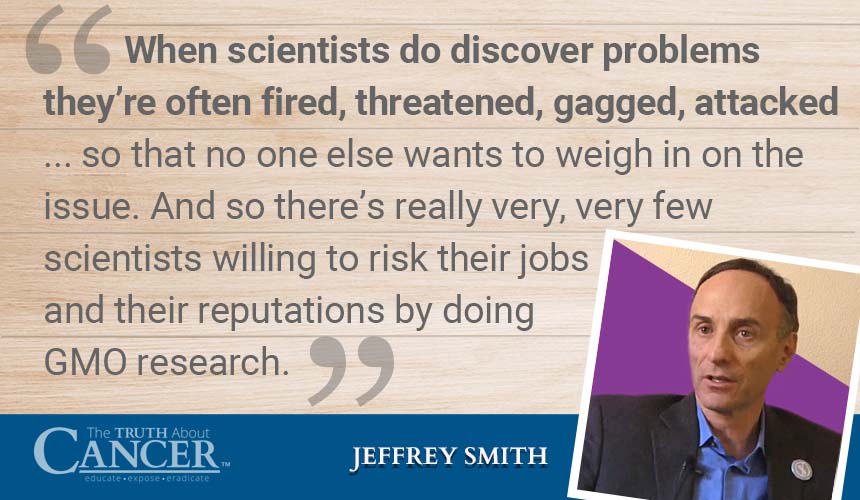 Ty Bollinger: So, in light of the fact that the research has shown that this does cause leaky gut, which is…

All of these things we say possibly because there’s hardly any research conducted from independent scientists on the dangers of GMOs. And when scientists do discover problems they’re often fired, threatened, gagged, attacked, they’re just treated terribly so that no one else wants to weigh in on the issue. And so there’s really very, very few scientists willing to risk their jobs and their reputations by doing GMO research.