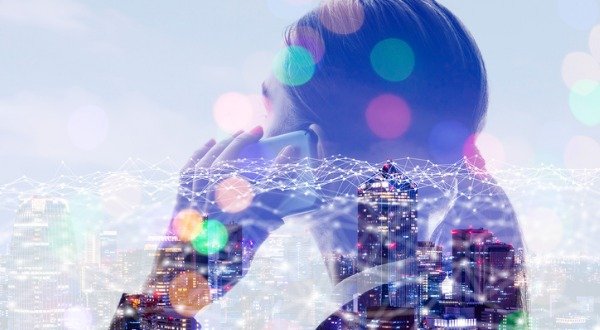 T-Mobile recently announced that its new 5G network, already underway in 30 cities, will be available on its prepaid service in 2019. As carriers race to build the 5G networks of the future, one must ask: is 5G safe?

Here are the basics: 5G stands for 5th Generation. It’s simply the latest iteration of wireless service. It promises to be faster, and to allow more devices to connect by utilizing higher frequencies, known as “millimeter waves”. These waves have a much shorter range, and so telecom companies will need to build hundreds of thousands of towers to transmit them.

With estimated speeds 10 to 20 times faster than the current networks and the ability to connect more devices, there’s a clear incentive for 5G capacity. Carriers expect to launch in 2019, and have been working aggressively build their networks. This means more towers – and more harmful radiation.

What Are the Risks?

It’s estimated that 95% of U.S. adults use cellphones; by 2021, there may be as many as 28 billion devices online. At TTAC, we’ve discussed the carcinogenic effects of cell phone radiation, which will be made worse by the addition of hundreds of thousands of new towers.

The National Toxicology Program (NTP) initiated its own studies on the long-term health effects of cell phone radiation, in part because not much is known about this topic and because current safety guidelines seek only to protect users from acute injury because of the heat that cell phones generate.

Partial findings, reported in May 2016, revealed that the brains and hearts of male rats developed low incidences of tumors.

They’ve also been associated with depression and anxiety, DNA damage, and fertility issues.

It is believed that one’s proximity to cell towers increases the risk of negative effects from EMFs. As 5G networks are erected, it may become all but impossible to avoid them.

What Can We Do?

With such a massive increase in cell towers already underway, it’s important that we protect ourselves as much as possible. You’ll want to avoid excessive contact and proximity, so be sure to keep devices in another room at night, and try not to carry them in your clothing. If possible, use a bag or other container for storage.

#4. Use an anti-radiation phone case.  There are some great, high quality sleeves that block EMF radiation currently on the market!

#5. Get the Qi Machine! Qi Technologies is a German-patented technology that cancels out the EMF frequency. To protect yourself and your family against the devastating effects of EMFs and create a safe sanctuary against EMFs, click here.

As technology changes, we need to change with it. For more ways to minimize the effects of cell phone radiation, click here.

←
Previous
More Than Mammography: Know Your Options for Breast Cancer Testing
→
Next
Self-Love, Self-Hate, and the Brave Heart Technique (video)