You are here: Home / Cancer Causes / What Are Cancer Causing Carcinogens? 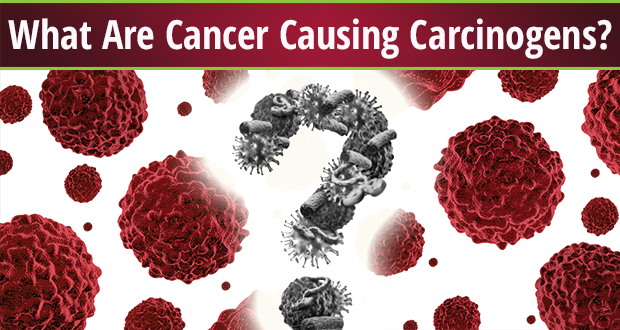 Cancer is one of the leading causes of death around the world.  In 2014, an estimated 1.6 million people will be diagnosed with cancer in the United States alone.

Of those, approximately 500,000 will die from the disease.

It is an equal-opportunity killer.  No matter who you are, where you live, or how much money you make – no one is “immune” to cancer.  You can exercise, eat right, never pick up a cigarette, and still get cancer.

As of now, there is no “magic-bullet” that works for every diagnosed patient.  It is important that you know the risks, understand every reasonable way that you can prevent cancer, and if you have been diagnosed, you need to know how to fight it.

The actual cause of cancer remains a mystery. The single term “cancer” refers to over 100 diseases that affect every part of your body.

What scientists do know is that there are factors that increase your risk, that trigger the growth and spread of cancer in your body.  For some forms of cancer, the risk factors are specific.

One known trigger for cancer is carcinogens.

Carcinogens are chemical, physical, biological, or any substances that are agents in causing cancer. If allowed to accumulate in the human body in large amounts or for extended periods of time, there is a higher likelihood that your cells will become damaged, resulting in the growth of cancer cells. 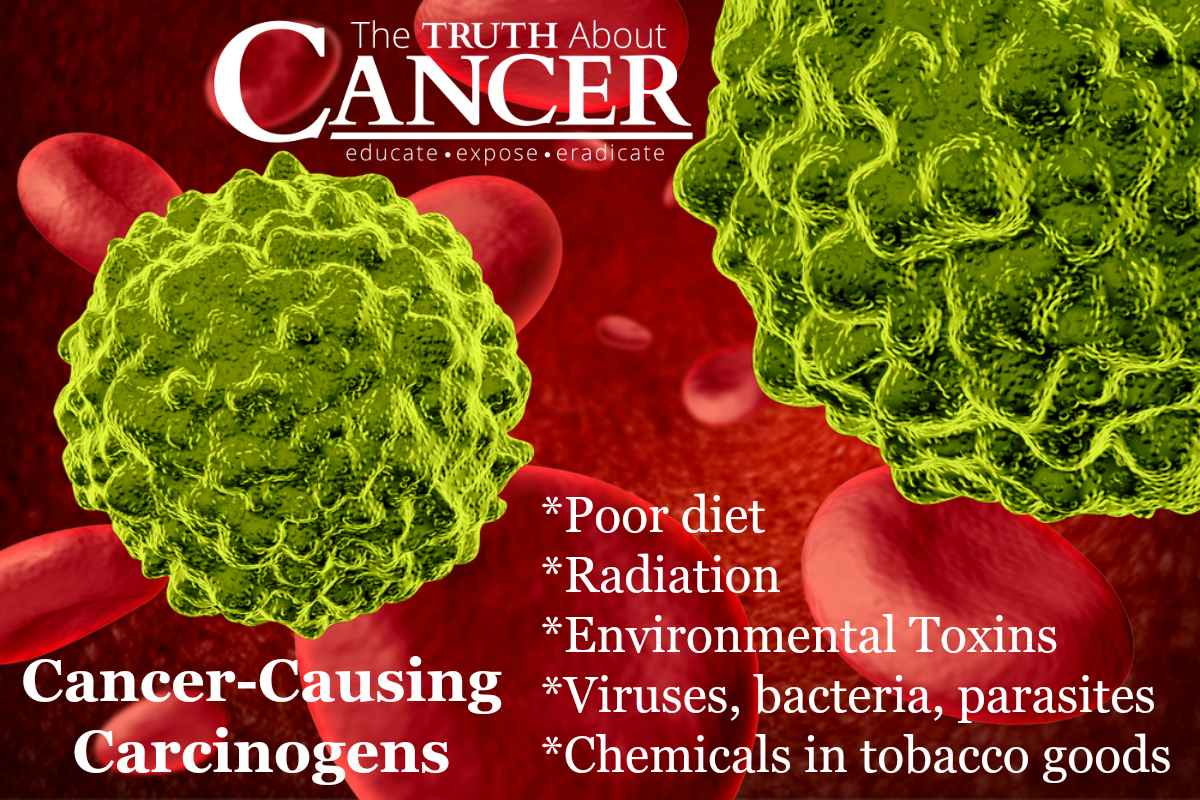 Other Known to be Human Carcinogens

View the full list from the National Toxicology Program here.

Having the facts on carcinogens is the first step in knowing how to remove as many as possible from your own life.  Knowledge is the key and how you use that knowledge determines your individual cancer risk.

Experts estimate that more than half of all cancers are preventable.  “An ounce of prevention is worth a pound of cure” and never is that more true than when the topic is cancer.

←
Previous
The Dangers of Radon: The Silent Assassin
→
Next
The Benefits of Onions and Garlic: Nature’s Weapons against Cancer