You are here: Home / Cancer Prevention / 10 Tips for Preventing Cancer in Young Adults 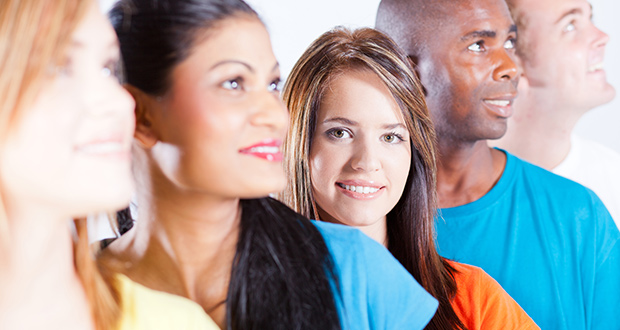 Young men and women who are just starting out in life shouldn’t have to worry about something like cancer. The fact that there even needs to be a national awareness week for young adult cancer saddens me. But the facts don’t lie: cancer is on the rise when it comes to people under 50.

Even though currently only about 4% of all cancer diagnoses in the United States are of young people, that number is set to rise drastically in the coming years if nothing changes.

How can we stop the travesty of cancer from happening to the next generation of our youth?

Some Scary Statistics About Cancer in Young Adults

Here are some cancer statistics that may surprise you: 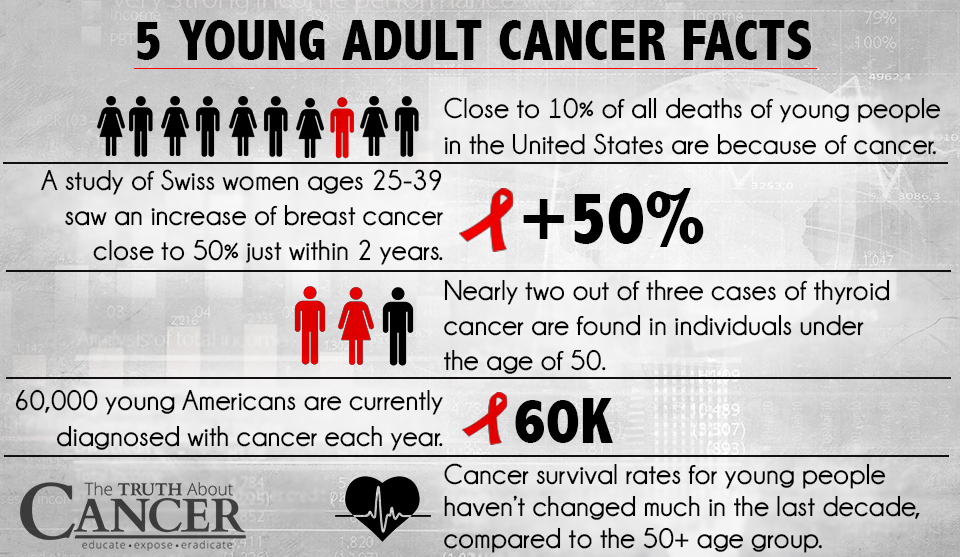 As a Young Adult: 10 Things You Can Do To Prevent Cancer NOW

It is no surprise that rates for diseases such as breast, thyroid, and colon cancer are on the rise in young people. Like the population at large, lifestyle, eating habits, and environmental toxins are the common sense cancer culprits when it comes to young people.

People it their 20s and 30s, however, have some added hurdles to jump over. Heavy social stigma around the disease can come not just from peers; many conventional doctors still don’t take the possibility of cancer seriously for their younger patients. Couple this bias with the fact that individuals ages 20-40 are the least insured segment of the population, and many easily-reversible pre-cancerous conditions may go unnoticed until it’s too late.

If you are young and you are concerned about cancer, or if you are the concerned parent of a young adult, there are things you can do RIGHT NOW to keep healthy and cancer-free. Besides safe, very early detection, consider the following:

←
Previous
The Danger of a Weak Immune System (video)
→
Next
Is Xylitol Sweetener Really a Safe Sugar Substitute?