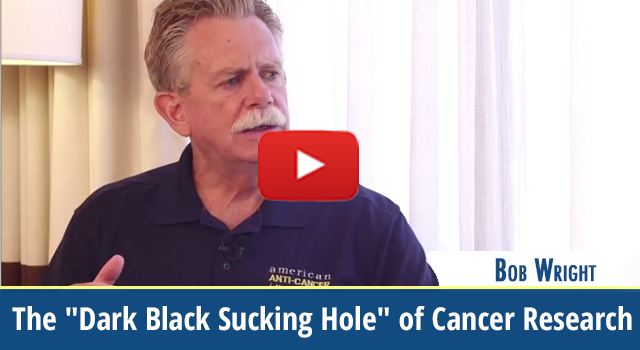 Ty Bollinger: We’ve got breast cancer awareness month, run for the cure. Maybe we should be running for the prevention.

Bob Wright: Well, we absolutely should. And you know, I don’t fault all those women and some men, who go out and run and walk and try and raise money, because they have issues like you and I had… our parents, whoever, died of cancer.

So they’re trying to raise money for something that they feel or they’ve been told is the answer. But talk to those people and say “why are you doing this?” And they’ll tell you the reasons.

And you say “where does the money go?” What’s the answer? The answer is always cancer research. Excuse me. The fact is that they don’t know where that money goes. And they need to know because the majority of that money goes into what I call “the dark black sucking hole” that is called cancer research. But it’s never going to be seen or heard from again, those research dollars.

Bob Wright: That’s the problem we have in our country today. The actual things that keep us healthy and heal us when we’re not healthy are not allowed to see the light of day, ever. They’re not even considered when this is what God put on this planet and on this earth to prevent these sicknesses and diseases that are largely manmade. To heal us when and if we get these sicknesses and diseases. And yet they’re given no consideration today. 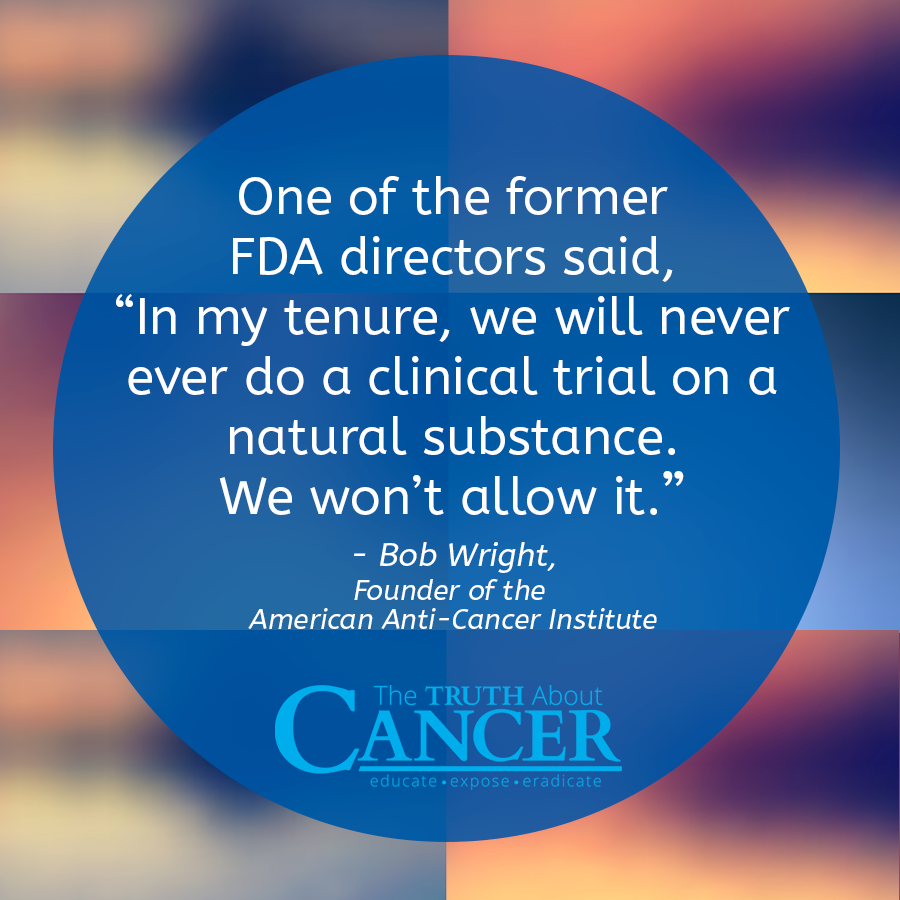 Ty Bollinger: Because according to the FDA only drugs can heal disease, right?

Bob Wright: You know, and they don’t heal anything.

Bob Wright: No doctor has ever healed anyone of anything in the history of the world. The human immune system heals and that’s the only thing that heals. True, doctors sometimes can alleviate symptoms enough so the body can go back and heal itself. Thus the doctor gets the credit for the healing. Okay. I’m alright with that.

But we need to stop dealing with symptoms and start dealing with causation. And when we do that you’re going to see the cancer, by in large, is going to be defeated. It will.

Ty Bollinger: Yeah. I agree. And so we should be looking for the cause, looking to prevent as opposed to treating when it’s too late because there…

Ty Bollinger: I agree. And the research that I’ve done… I think it was Webster Kerr, the cancer tutor. He said that there will never be a cure for cancer from orthodox medicine. 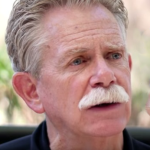 Robert G. Wright is the founder and Director of the American Anti-Cancer Institute, a 7+ year old organization that educates people world-wide regarding the real truth about cancer. Wright founded the AACI as the Educational presence for the proposed American Anti-Cancer Center: a 100-acre, cancer-healing complex. As such, the Institute has come to spearhead the “alternative anti-cancer movement” that’s destined to change the cancer paradigm well into the next two decades. Mr. Wright is a former Vice President of Sales for an American aerospace, electronics and space company and worked personally on the development of the International Space Station. A former marathon runner and fitness fanatic, Mr. Wright’s University teaching degree and multiple “study and hands-on degrees” in cancerology, nutrition, disease and wellness are well-known and respected in the anti-cancer community.