Ty Bollinger: What effect does the immune system play in the cancer equation and is detox a good idea?

Dr. Susser: Well, I think the immune system plays a pivotal role in cancer. It may be the reason we get cancer, when the immune system fails for whatever reason. And what is the reason for failure, as you mentioned, toxicity and what kind of toxicity you have. Well, we all have too much toxic metals in our body. We all have too much lead, cadmium, mercury. And Walter Bloomer, have you heard of Walter Bloomer from Switzerland?

Dr. Susser: He did a study where he gave—I forget the exact numbers. Fifty-some people got chelation every month. Chelation means metal binding. It’s a process of putting a substance like EDTA in the body. It hooks onto the metal, and floats it out the kidney. And that’s a major detoxifier for heavy metal. Sweating is good too. In Finland, they did a study with saunas and sweating and they found you could sweat more lead in an hour than you could pee out in 24 hours.

Dr. Susser: So sweating is good but it’s still not enough in most cases to get rid of the lead toxicity. And Walter Bloomer said that there was a 90% decrease in cancer in patients who got the chelation.

And 90 percent decrease, he had 59 patients who got treated, one of them got cancer over an 18-year period of 117 patients or so who didn’t—who were the controls in a sense. They didn’t get the chelation. And that group had 17 cancers.

Dr. Susser: You know, the study was not a perfect study, but it was a very good study and it was approved by the Swiss government.

Ty Bollinger: Okay. So you’ve got the heavy metals, one of the toxic burdens that compromise the immunity. 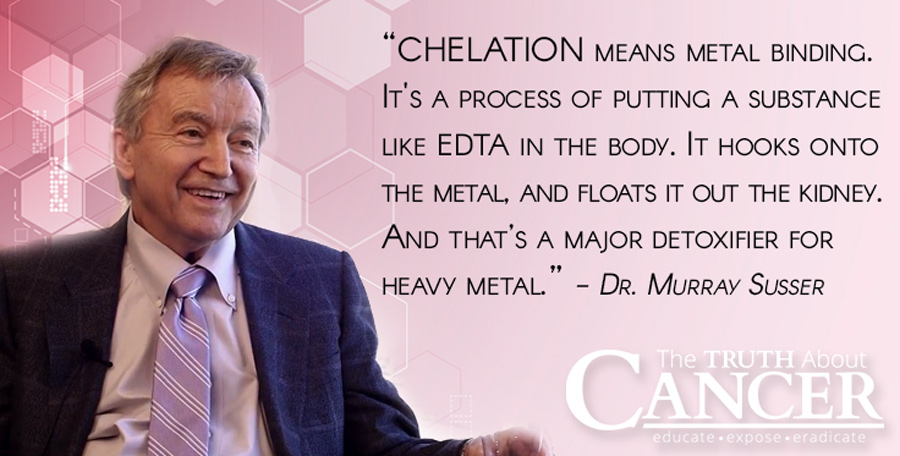 Ty Bollinger: So really maybe a better term would be not something that’s totally natural or unnatural, but looking for something that is less toxic on the system, is what we should aim to do.

Dr. Susser: Yeah. And you have to fight fire with fire. If you have a patient who—and you want to play shaman and give them tree bark and leaves and stuff like that, that’s all well and good if it works. But if you have something like chelation therapy and you have detoxifying vitamins like vitamin C and glutathione. There’s a lot of nutritional treatments that detoxify.

←
Previous
What Are Anthraquinones and Can They Help Prevent Cancer?
→
Next
Rheumatoid Arthritis and Cancer: What’s the Connection? 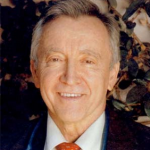 Dr. Murray “Buz” Susser, MD, has been in the forefront of the battle for medical freedom for a generation and is now fighting his own personal battle against the orthodox medical authorities for his use of efficacious treatments. An unusual doctor who is widely known for actually listening to his patients and treating them effectively, he is greatly sought after for his medical services by film stars and even his medical colleagues who have not been helped elsewhere.