You are here: Home / Cancer Causes / What Your Oncologist Isn’t Telling You About Chemotherapy and Radiation 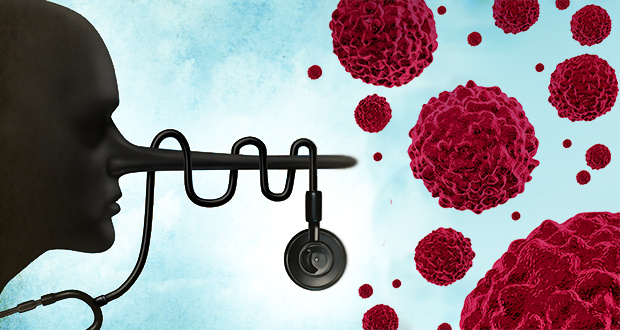 Cancer is big business, no doubt about it. But did you know that the treatment your doctor orders could actually increase the likelihood that you will become a repeat customer? Conventional cancer treatments such as chemotherapy and radiation actually promote cancer. Yes, you read that correctly… they promote cancer!


Cancer is increasingly becoming a survivable disease, yet the treatments cause considerable collateral damage – including initiating new, second cancers.

How Long Has it Been Known That Chemotherapy and Radiation Can Lead to Second Cancers?

The link between chemotherapy and radiation and the development of second cancers has been known for decades! Even the American Cancer Society acknowledges that chemotherapy and radiotherapy are carcinogens and may increase risk for developing a second cancer, and that the risk is even higher when both therapies are given together. Yet still this information is not typically shared with patients or is severely downplayed by oncologists − unless you ask specific pointed questions about your proposed radiation therapy and/or chemo.

Chemotherapy targets the DNA of cancer cells, specifically rapidly dividing cells. However, in the process it also impacts healthy cells. Risk is dose and treatment-duration related. 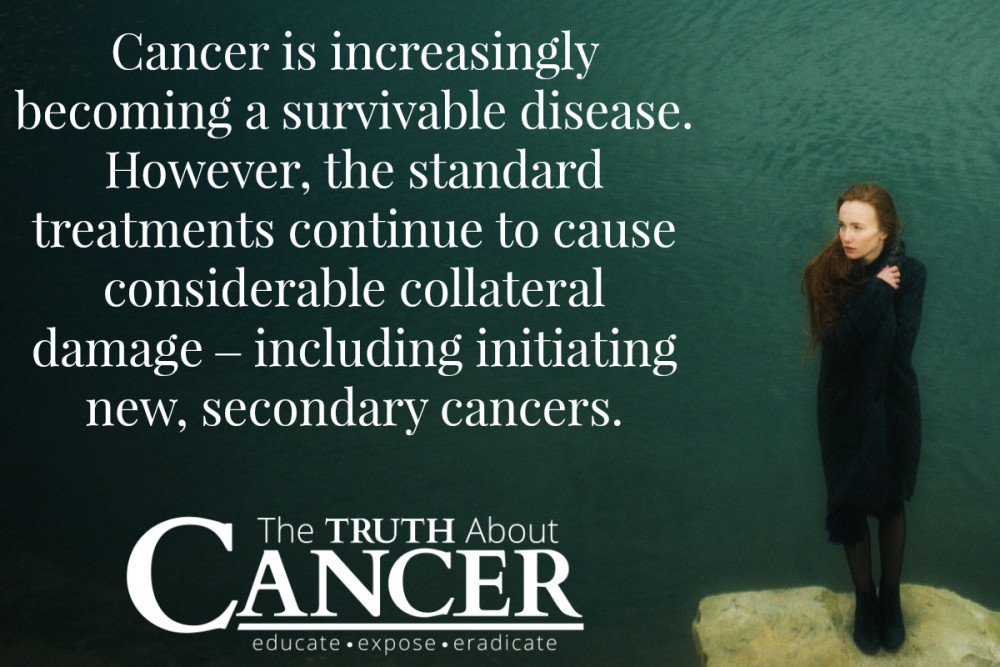 
Beyond the obvious link from radiation exposure to cancer (Chernobyl, Fukushima, and atomic bomb blasts in Japan) and the debate around whether or not EMFs from cell phones cause cancer (credible information says they can), radiation therapy has been recognized as carcinogenic for many years. Like chemotherapy drugs, radiation therapy destroys cancer cells but also harms healthy cells.

While secondary malignancies may be due to many factors, chemotherapy and radiation are both carcinogens; exposure to these therapies can result in an increased risk of second cancers.

Sadly, many oncologists do not inform their patients that the treatments they prescribe could possibly lead to a second cancer. Now you know and The Truth About Cancer is here to educate and empower you with this knowledge and information.

←
Previous
What is Your Biggest Health Risk When Eating GMO Foods? (video)
→
Next
The Real Reason Why Potential Natural Cancer Cures Are Kept Secret (video)