You are here: Home / Cancer Prevention / Inflated Drug Prices Cause Hospitals to Suffer 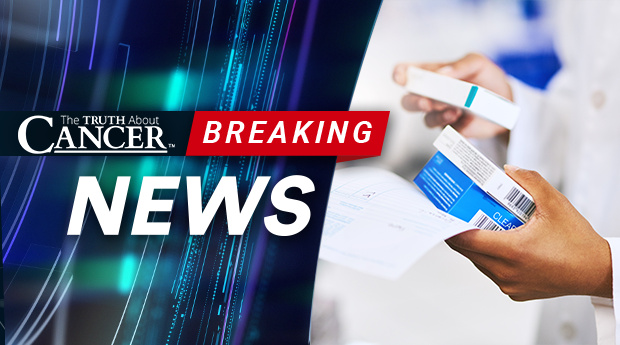 Inflated drug prices are causing hospitals to cut staff and reduce services, putting patients at risk, according to a report release last week by the University of Chicago. Combined with manufacturer shortages, the steady increase in the price of drugs has had a major impact on hospitals’ ability to manage their budgets. Over 40% of hospitals over the last two years have been forced to reduce staff or services just to keep up.

And this isn’t a new trend. Drug manufacturers have been raising prices for years, and New Year’s Day is more like Halloween for the pharmaceutical industry. In fact, Reuters reported earlier this month that nearly 40 drug companies raised the prices of almost 300 drugs to start the new year.

The average increase was 6.3%, though many drugs increase by 9% or more. To put that in perspective, inflation in the United States during 2018 was about 2.2%.

Alarmingly, these inflated drug prices are relatively low for the pharmaceutical industry. Both the number of increases and the average percentage of those increases are lower than they were over the past few years. That’s likely due to pressure put on Big Pharma by the White House, instigated by a tweet from the president in July saying that drug manufacturers

should be ashamed that they have raised drug prices for no reason. They are merely taking advantage of the poor & others unable to defend themselves, while at the same time giving bargain basement prices to other countries in Europe & elsewhere.”

To be clear, the U.S. is one of the few countries that allows the free market to determine drug prices. Many other nations, including the European Union, control the cost of prescription drugs either directly or indirectly.

According to Reuters, Rx Savings Solutions Chief Executive Michael Rea believes there has to be meaningful changes to the marketplace, rather than new regulations in order for drug prices to drop. He calls the dramatically inflated drug prices “business as usual.”

From 2015-2018, there were 96 price increases for every price cut on prescription drugs, according the Associated Press. But drug prices are much more convoluted than you might think. The list prices are often high, but pharma representatives usually negotiate rebates or discounts with benefits managers.

This leads to preferential treatment by insurance providers, and more business for manufacturers. But for those without insurance (or high deductibles), the inflated drug prices make most medicine completely unaffordable.

These drugs include everything from insulin to OxyContin, which increased by 9.5% this year. Purdue Pharmaceuticals, the makers of OxyContin, have been under heavy criticism for their sketchy marketing practices and are facing several lawsuits. The drug is one of the most addictive on the market, and recent statistics show from the National safety council show that the chances of dying from an opioid overdose are higher than the chances of dying in a car wreck.

Many of these drugs have not changed over the past several years, and yet the average price increase is nearly 3 times greater than inflation.

So why are these prices continuing to go up?

In addition to that amount, CNN reported that individual companies within the pharmaceuticals and health products sector spent $194.3 million on lobbying as of October 24, 2018. Another reason could be one as old as time: greed. While companies continue to log record profits and executives take home massive salaries and bonuses, the American people bear the cost. 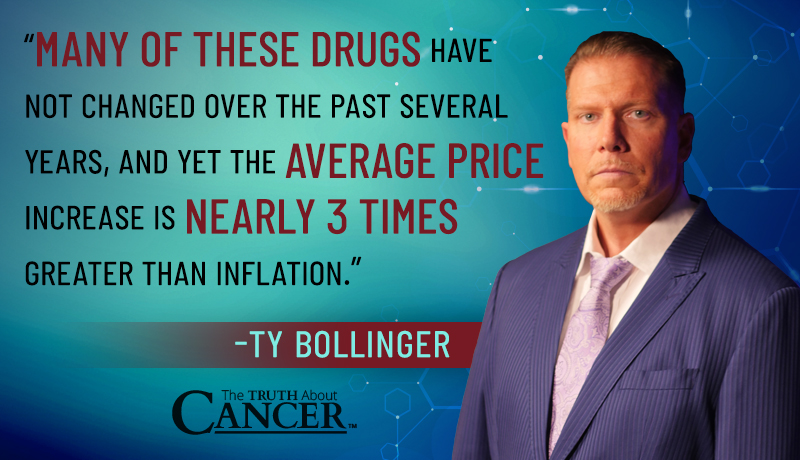 Now, hospitals are facing an increase of nearly 20% on drug spending in only three years. Some hospitals saw increases over 80% for things like anesthetics and chemotherapy drugs. Pharmaceutical companies often take advantage of drug shortages, which can be caused by their own anti-competitive behavior. Some manufacturers actually pay the creators of generic alternatives to delay entering the market simply to improve profits.

As a result, hospitals are cutting staff and delaying investment in upgrades and new equipment. This means patients receive a lower standard of care while pharma executives continue to line their pockets. Until we can find a way to curb corporate greed, the trend is likely to continue for years to come.

Politicians on both sides of the isle have introduced initiatives to help address the problem, and the Senate Finance Committee will begin a series of hearings looking for solutions beginning next week. It’s important that you let your elected officials know where you stand when it comes to Big Pharma’s price gouging.

While we’ve talked a lot about the dangers of drugs, from side effects to a lack of safety testing, there are undoubtedly some medicines that save lives. There are natural remedies and lifestyle choices that can help prevent or combat most illness, but medicines like insulin, anesthesia, and epinephrine have continued to play an important role in keeping many people alive.

These industries are corrupt. Vaccines are rushed into production with almost no safety studies. Opioid manufacturers lie and bribe doctors to push their products to millions, despite heavy addiction and a staggering death toll. Drug manufacturers spend far more money on advertising and lobbying than they do on research. Family health companies hide information about toxic chemicals in their most popular products. Major corporations soak our food supply in cancer-causing chemicals, hiding evidence that their products are literally killing people.

Money runs this country, and now inflated drug prices are running our community hospitals into the ground. Cash over consumers; profits over patients.

Over 2 million people have joined The Truth About Cancer’s fight to eradicate cancer once and for all. If you want to find real solutions… plus hear the truth about all the misinformation out there about cancer, click here to join the movement (it’s free).

←
Previous
Intermittent Fasting: The Most Powerful Thing You Can Do for Your Health
→
Next
Opioid Overdose Epidemic Sweeps U.S.