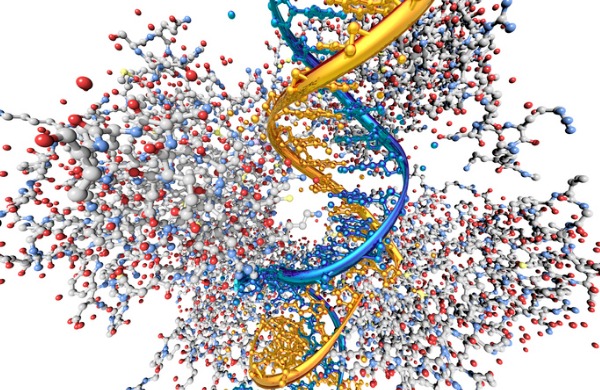 [Editor’s note] This post was originally published in February 2019. It has been updated and republished in March 2019.

Our beliefs behind nature vs. nurture have always been a subject for debate. For generations we were taught that the genetic traits our parents have (along with the health concerns they face) would undoubtedly be passed along and inherited by our children.

But the science of epigenetics today is shaping our understanding that our genetics are, in fact, controlled by environmental factors. This field of genetics shows that environmental stimuli have the ability to turn genes off and on and therefore cause variations or genetic adaptation. Both genetic and epigenetic expressions are important factors in our health.

The Expression of Genetics and Epigenetics

While genetic polymorphism is a change in our DNA sequence which occurs before we are born, epigenetic adaptation happens following birth. This modification is the result of the influences of the environmental factors we are exposed to. An example of genetic polymorphism is evident in the case of individuals with a third chromosome at chromosome 21 (as opposed to two chromosomes). Also known as trisomy 21, this genetic abnormality occurs during development and before birth.

In the case of epigenetic adaptation, the DNA sequence does not contain a specific genetic abnormality, however the code is translated differently with undesired consequences.

This understanding of epigenetics dramatically impacts our understanding of chronic disease. The fate of our bodies is not held captive in the DNA inherited from mom and dad. Instead, we have the ability to reduce our risk of developing health complications by choosing to maintain healthy lifestyle habits. You can improve your health today by reducing stress levels, getting adequate amounts of rest, avoiding toxins, using detoxification techniques, eating quality foods, and maintaining positive relationships. 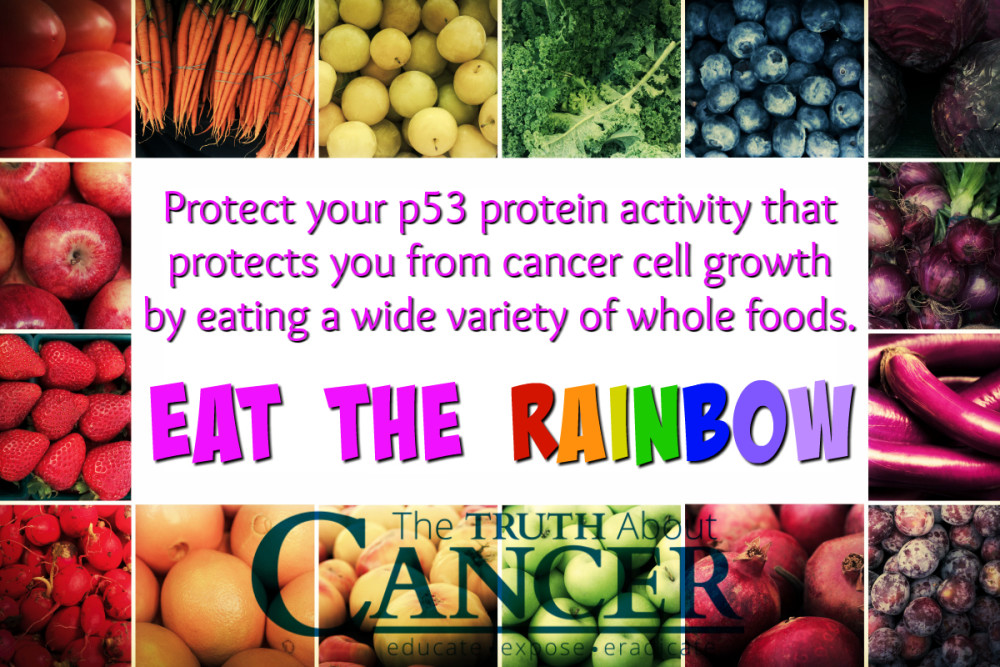 The P53 Gene is Associated with Cancer Development

P53 is a genetic protein critical in ensuring cancerous cells do not grow. Acting similar to a bodyguard for DNA, p53 is a checkpoint. The cell cycle comes to a halt when the p53 gene senses abnormalities in the cell cycle and activates the p21 gene. P21 stops the cell cycle by inhibiting a protein which stimulates cell division.

If the DNA is capable of repair, the p53 gene allows cellular division to continue occurring, ensuring the proper genetic expression. Otherwise, the cell is signaled for apoptosis or cellular death. P53 is responsible for regulating hundreds of genes in the human body.

Oxidative Stress and the P53 Gene

A major cause in the development of cancer is a result of chronic oxidative stress. Epigenetic mutations arise when the p53 gene becomes damaged and genes no longer have the ability to inhibit cancerous cells from dividing. In fact, epigenetic adaptations can result in the production of a mutated p53 gene. This form of p53 is shown to increase the cellular growth of invasive cancers.

Toxicity and the p53 Gene Activity

The p53 gene can become damaged by long-term periods of oxidative stress and will lose the ability to protect a cell’s DNA. Some metals, such as zinc, are critical for stimulating p53 activity. Unfortunately, an imbalance between zinc and copper can lead to the p53 gene becoming unfolded and rendered inactive.

The imbalance of a high copper concentration and low zinc concentration are not the only culprit to blame for damaging the p53 protein. Cadmium, aluminum, mercury, and lead are examples of other heavy metals which are toxic to p53 gene activity.

The risk of cancer growth from the disruption of the P53 gene can be caused by exposure to environmental factors and toxins including:

Antioxidants protect the body from oxidative stress. Many potent antioxidants can be found as natural compounds in healthy food sources. Protecting the p53 gene from becoming damaged is necessary to reduce your risk of developing cancer.

According to Dr. Akiyama, the number one cause of cancer in Japanese men is gastric cancer, while in Japanese women, it is breast cancer.

Liposomes are spherical vesicles made up of liquid completely enclosed by a double layer of fatty membranes. Liposomes can be used to contain and administer nutrients and therapies such as liposomal p53. Dr. Akiyama and his colleagues enclose or “wrap” normal, non-mutated p53 plus amino acids into liposomes, then administer these liposomes intravenously (IV).

According to Dr. Akiyama, liposomal p53 gene therapy can be used to successfully target most of the solid cancers (not blood cancers) such as brain cancer, lung cancer, breast cancer, liver cancer, pancreatic cancer, and bladder cancer.

Tune into our upcoming Eastern Medicine: Journey Through ASIA series to learn more!

Epigenetic factors are clearly responsible for increasing your risk of developing fatal cancers. While the genetics you inherited from your parents do play a role in health, the influence from epigenetic factors is one of the greatest factors which can both help or harm your p53 genes. Strengthen your p53 gene activity by reducing your exposure to toxins and choosing healthy lifestyle habits.

Consuming a diet rich in antioxidants will help your p53 genes function optimally and prevent abnormal cells from both growing and dividing. Each day you have a choice to choose habits which will feed cancer or prevent it. Which do you choose?