You are here: Home / Nutrition / Supplements / Cancer-killing Plant Compounds Every Oncologist Should Know About (video) 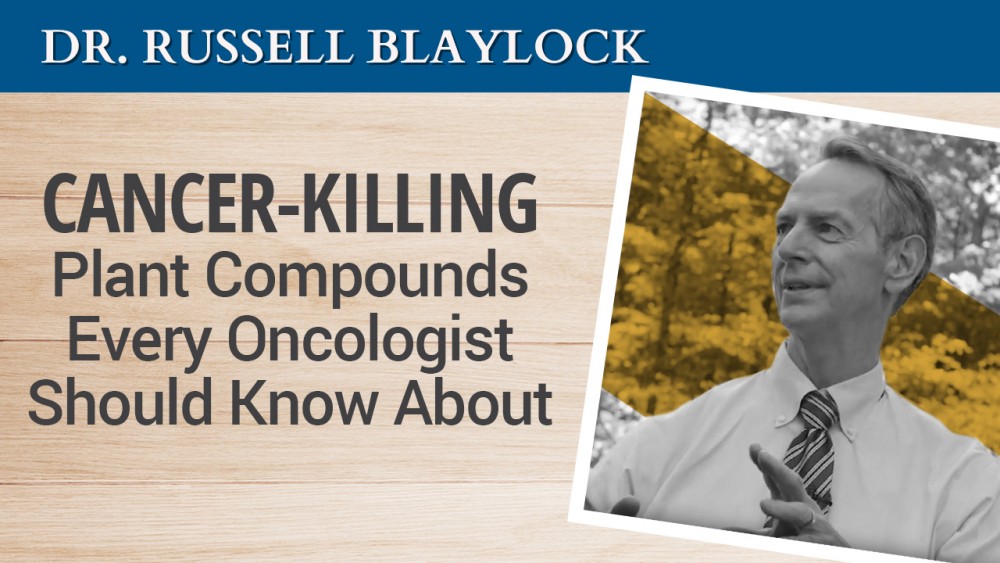 Video Transcript: Cancer-killing Plant Compounds Every Oncologist Should Know About

Dr. Blaylock: What most people don’t know, particularly oncologists don’t seem to understand, is that chemotherapy, radiation, conventional treatments all are inflammatory.

The source of cancer is chronic inflammation. So once you change that microenvironment to even more inflammatory by pumping in these chemotherapeutic agents, or radiating it, you make it more inflammatory and that changes it to more malignance.

Ty Bollinger: So it’s adding fuel to the fire.

Dr. Blaylock: So if the chemotherapy and radiation doesn’t kill everything, all the cancer cells, and wipe out the stem cells, you’ve really made things worse and not better. And that’s what we’re finding. In fact, I just wrote an article on that — it’s going to be published real soon — about the effect of microenvironment and inflammation; microenvironment and cancer growth.

And invasion, particularly invasion, it makes the cancer more invasive. And that’s because once you stimulate that cell with this inflammation it starts secreting what they call “metalloproteinases,” which are enzymes that dissolve the blood vessel wall. So all these cancers start pouring into blood vessels and that makes the cancer spread. And that’s what it’s doing.

The inflammation turns on these enzymes that make the cancer penetrate tissue, break through these barriers that the body tried to put around the cancer to keep it from spreading, and that makes it worse.

Ty Bollinger: And that’s what the tumor really is; that wall of the tumor is the body walling off those cells.

Dr. Blaylock: Right. Usually, it tries to form a capsule around it, a fibrous capsule. This is why vitamin C and things that increase that fibrous capsule’s strength help out in cancer because it’s helping contain it. And certain flavonoids, for instance, will suppress those proteinase enzymes. For instance, like curcumin, quercetin, ellagic acid, they suppress those enzymes so that the cancer can’t penetrate. And then it’s a localized cancer and then it’s easy to get rid of.

Ty Bollinger: Do we have medical literature that backs up the use of flavonoids? Are there studies where the literature shows—?

Dr. Blaylock: Numerous, numerous studies. This is one of the hottest fields of research in cancer. It’s flavonoids, plant extracts, and their effect on cancer. The problem is is that clinician is not reading the journal articles in his own journal. All these—they’re in there, the clinical journals, they’re in the research for oncology journals. They’re just not reading them because they don’t understand it. It’s a lot of biochemistry. It’s a lot of mechanism they’re not familiar with.

They’re not familiar with the plants. They don’t know how to give it. They don’t know that these extracts are purified and available. For instance, you see in leukemia research, they have absolutely shown that leukemia is much more curable if you use quercetin. Most of the leukemias are very sensitive to quercetin. 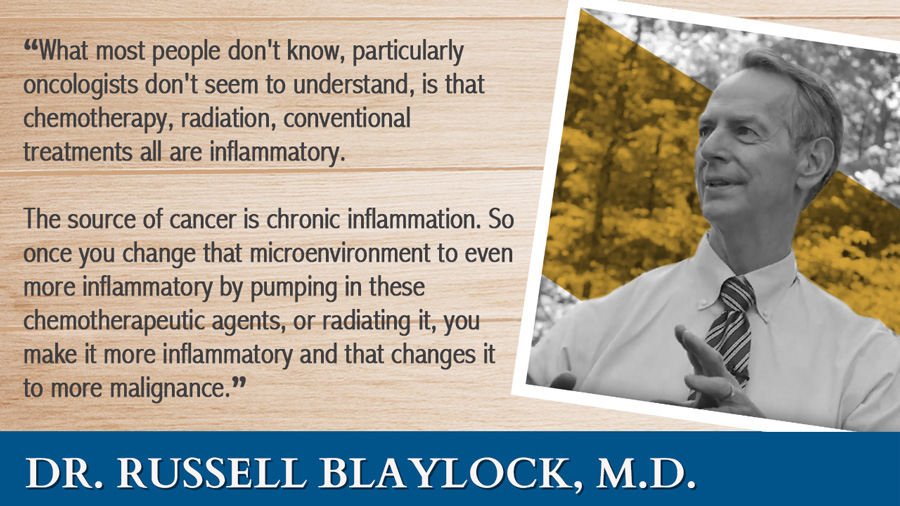 Dr. Blaylock: Curcumin. And that’s the other thing about flavonoids and these plant extracts is that they’re very selective. They only damage, inhibit, and kill cancer cells. They have no effect on the normal cells except to make the normal cells stronger.

Ty Bollinger: So that selective toxicity. That’s a big thing because you don’t want to kill the good cells. You want to kill only the cancerous.

And so what they found out, for instance, in radiation treatment of breast cancers, colon cancers, and lung cancers, is that it actually makes the radiation much more effective. And it protects the tissue that’s being radiated that’s normal around the cancer.

Ty Bollinger: Really? And all of these do, the ellagic acid, the resveratrol, curcumin.

Dr. Blaylock: It’s a long list of them. Naringenin and ellagic acid, and resveratrol.

Ty Bollinger: And they affect the stem cells?

Ty Bollinger: So do these substances you’re talking about, these flavonoids, do they have any effect on the inflammation?

Ty Bollinger: Dr. Blaylock, in light of the fact that these flavonoids are so beneficial why is not every oncologist using them to treat cancer?

And who sponsors the meeting? Makers of the chemotherapeutic drug. So you have a room full of oncologists listening to the latest drug and they’ll say, “Oh, this one. We’re getting incredible responses with this drug.” Well, as I explained, what happens to that incredible response, it causes dramatic shrinkage of the tumor initially because it’s just killing the daughter cells.

And some are not even malignant cells. But it’s not affecting the stem cell so then the cancer grows tremendously. But they can say, “Oh, we get a good response from this chemotherapeutic drug.”

Ty Bollinger: And when they say “good response” they mean the tumor shrunk. Dr. Blaylock: They mean initially it shrinks the tumor but they don’t say, “well, six months later or less it’s actually going to grow a lot faster. And it’s more likely to metastasize.”

So they’re using the wrong measurement stick for success. 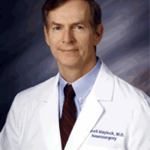 Dr. Russell L. Blaylock is a respected medical doctor who is unafraid to challenge establishment thinking. He doesn’t parrot what the New England Journal of Medicine — which receives heavy subsidies in advertisements — claims. Dr. Blaylock is a nationally recognized, board-certified neurosurgeon, health practitioner, author and lecturer. He has more than a quarter-century of medical experience.