You are here: Home / Nutrition / Food & Drink / Will a Tax on Sugary Drinks Lead to Better Choices? 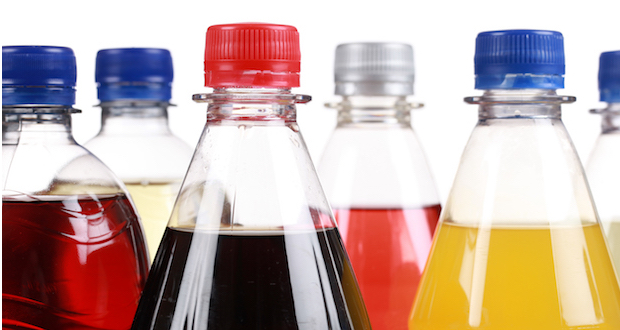 On June 16, 2016, Philadelphia’s city council passed a bill that taxes soda, other sugary drinks, and even diet drinks at a rate of 1.5 cents per ounce. The city will levy the tax on distributors, not directly on consumers. However, if distributors pass the tax on to consumers, a twelve-pack of 12-ounce cans of Coke, for example, would go up by a significant $2.16.

New York governor, Michael Bloomberg, was quick to applaud the measure, congratulating Philadelphia’s city council and mayor, Jim Kenney, as courageous “for standing up to the beverage industry and doing what’s right for the people of their city. Obesity and poverty,” he continued, “are both intractable national problems.”

The bill was promoted as a way to raise funding for government programs that would help lower income communities. However many opponents of the tax say it will unfairly target and discriminate against the poorest citizens.

Presidential candidate Bernie Sanders has stated that the tax is discriminatory against low-income and working people. He also called out Hillary Clinton for supporting it despite having pledged to the American people that she will not raise taxes on anyone earning less than $250,000.

NBC News quoted Sanders as saying, “This proposal clearly violates her pledge. The mechanism here is fairly regressive. And that is, it will be increasing taxes on low-income and working people.”

In one of the ads warning against the tax, the voice over says, “This tax could mean higher prices on hundreds of grocery items with some sugar, like soft drinks, sports drinks, juice drinks, energy drinks and teas… Many products could double in price.”

A statement from the American Beverage Association calls the measure “a regressive tax that unfairly singles out beverages — including low- and no-calorie choices,” and claims that the tax is against the law. “So we will side with the majority of the people of Philadelphia who oppose this tax and take legal action to stop it.” Their statement also notes that “similar tax proposals have been rejected 43 times across the country in the past eight years, including twice in Philadelphia.”

Sugar Tax Revenue to be Spent on Education

Key to the soda tax successfully being passed in Philadelphia this time may have been Mayor Jim Kenney’s choice not to pitch it based on health benefits, choosing instead to focus on his plan to spend most of the estimated $90 million in new tax revenue in 2017 to pay for prekindergarten, community schools, public libraries and recreation centers. “Thanks to the tireless advocacy of educators, parents, rec center volunteers and so many others,” the mayor said, “Philadelphia made a historic investment in our neighborhoods and in our education system.”

Bloomberg, for his part vowed to continue to work “to ensure that cities and nations pursuing these anti-obesity strategies get the support they need to level the playing field with the soda industry.” He cited upcoming votes in Oakland and San Francisco, California and a possible vote in Boulder, Colorado, and suggested Philadelphia’s new tax could be the beginning of a revolution. 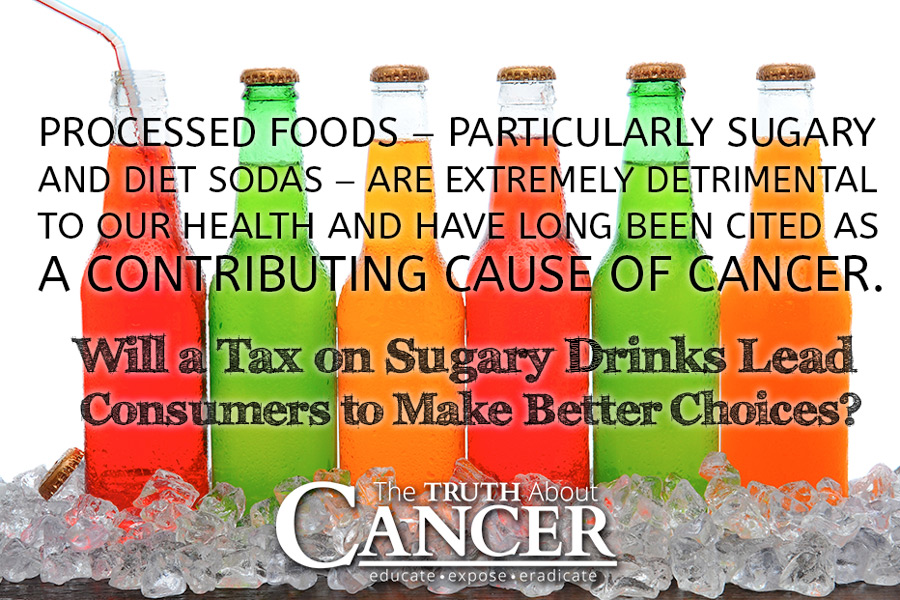 What Do You Think?

Would a revolution in taxing sodas and other sugary drinks translate to a revolution in health, and a subsequent decrease in cancer rates? As we’ve stated many times before here at The Truth About Cancer, processed foods − particularly sugary and diet sodas − are extremely detrimental to our health and have long been cited as a contributing cause of cancer. But is it the government’s job to tax those items that they deem to be “bad for us”?

And the question remains… will a tax result in people drinking less soda and becoming healthier?

In Mexico, a recent tax on sugar-sweetened beverages contributed to a dip in sales. Some public health experts are predicting a similar result in Philadelphia…

“The evidence is clear that when prices go up, people buy less of things,” claims Michael Long of George Washington University. “We’d expect over 12,000 cases of obesity prevented by the end of the 10-year period, as well as $65 million in health care cost savings over the 10-year period,” Long told NPR in an interview, citing a study he conducted with colleagues at the Harvard School of Public Health which estimates the health impacts of a 1-cent-per-ounce tax on sugary drinks in Philadelphia.

What do you think about this tax? Do you think it will encourage better beverage choices or will consumers still get their “sugar fix” another way? I have my own personal opinion about this tax, but I’m not going to tell you. 😉  I want this article to remain unbiased so that you can make up your own mind. Please share your thoughts in the Comments section below.