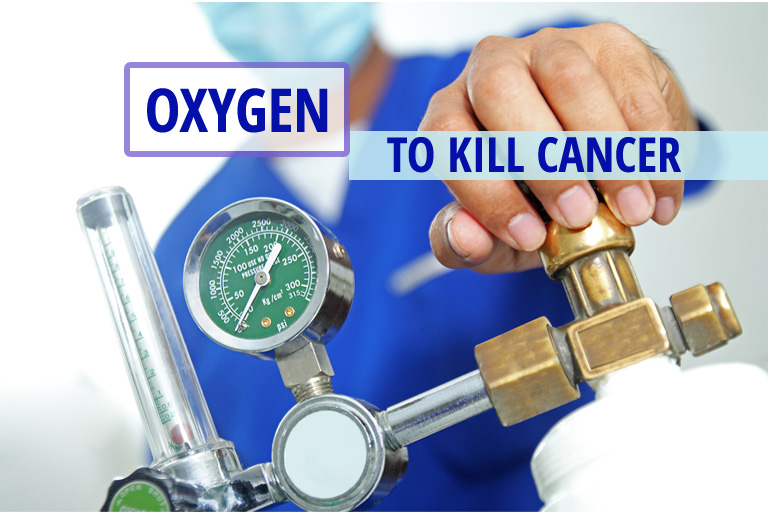 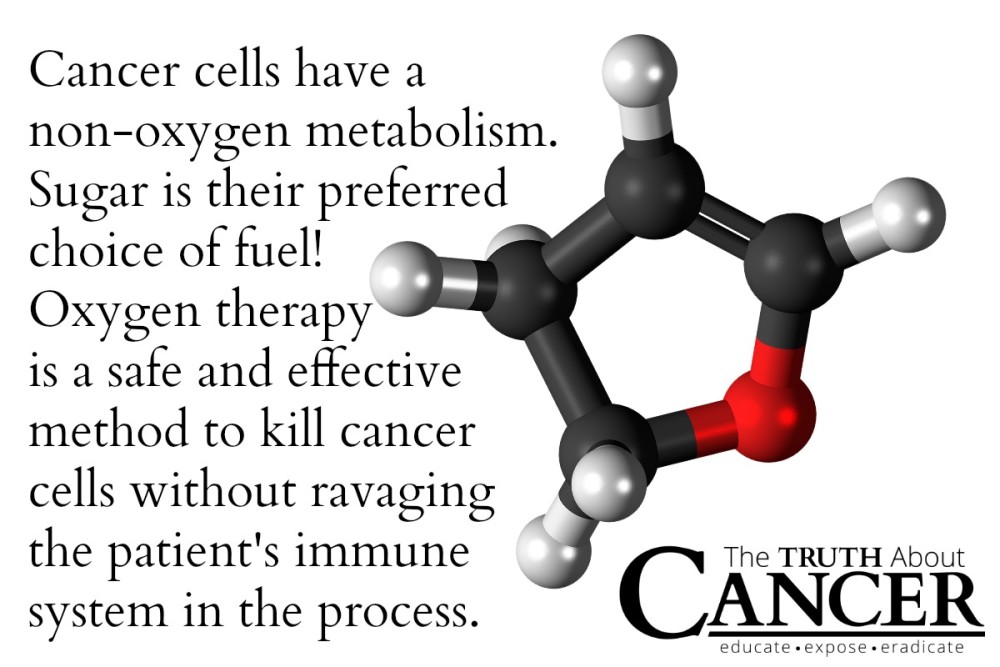 ←
Previous
Apricot Kernels for Cancer: The Real Story of Laetrile
→
Next
The Truth about the Assassination of MLK